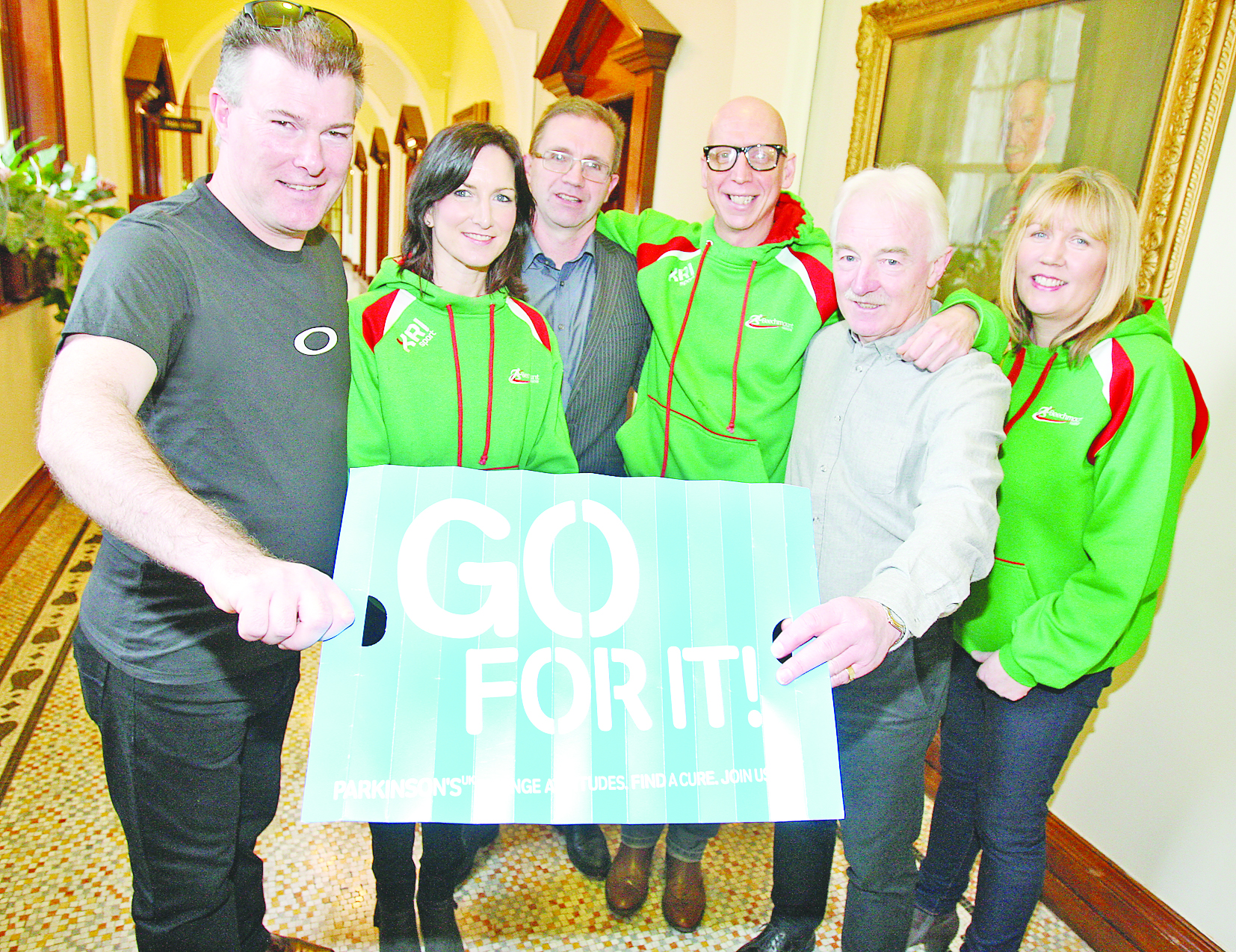 A NUMBER of Rio-bound athletes will fine-tune their preparations at the Belfast International meet which takes place at the Mary Peters track on Saturday, May 7.
The meet is co-hosted by Beechmount Harriers, the Irish Milers Club and Athletics NI with the help of Belfast City Council.
The prestigious event has succeeded in attracting a host of top international athletes and event director, Eamonn Christie, is delighted with the entry levels so far.
“At the minute we have 118 which is very good,” said Christie.
“This time last year we had 62 so we are almost up 50 per cent.
“The week leading up to an event is normally when everyone decides which race to go for so we are hopeful of having close to 200 excellent athletes.
“This year we will also have a wheelchair race and it will be at 1.50pm, just before the main event.
“We have two guys hoping get to Paralympics standard for Rio, so that’s why we are putting the race on.
“We are catering for all local athletes, both north and south of the border as well as international athletes.
“We hope to promote Belfast, the Mary Peters track and Beechmount Harriers.
“There are not many clubs in Ireland that will host major international athletics meets, with the help of Athletics NI, the Irish Milers club and Belfast City Council.
“The council have been very generous in their sponsorship of the event. Without it, it wouldn’t have materialised.”
The timing of the event will be ideal for those athletes hoping to book their ticket to the Rio Olympic and Paralympic Games later this summer and Christie is hoping that the meet will see a number of athletes qualify for major races.
“We are actually the first major track meet in the UK and Ireland, so people can come and see how their winter training has gone and see how their preparation for Rio is going,” said Christie.
“At the minute, we have three or four people in the field that are hoping to get to Olympic standard.
“As it stands, we have one athlete with Olympic standard and we are also hoping to get Jason Smyth and Michael McKillop to the event.
“We have the permit from UK Athletics and the IAAF (International Association of Athletics Federations) that people going for the Rio Paralympic times, their times will be accredited.
“We could get a few Paralympic qualifiers as well.
“We also have some young athletes going for the European Junior standard.
“In every race, we are looking to get people into major international races and that will make our meet bigger.
“We are also going to live stream the event and it will be the first time the Belfast International will be streamed live.”
Entry to the event is free and all money raised from the sale of the event programme will go to Parkinsons UK, which is the nominated charity of the meet.
Christie is hoping the top-class athletics event will draw a big crowd to the South Belfast venue and will inspire people to give athletics a try for themselves.
“It is something which is open for everybody,” added Christie.
“The best thing is to get in touch with a local club. Beechmount Harriers is open for all. We can be contacted via Facebook.
“People can also come down to the Andersonstown Leisure Centre on Thursdays from 6pm or to the Mary Peters track on Tuesday from 6pm and Saturdays at 10am.
“There will be coaches to deal with all ages and abilities.
“They will sort out a training program and they work with you.
“We are open for anybody and everybody and we are always looking for new members.”