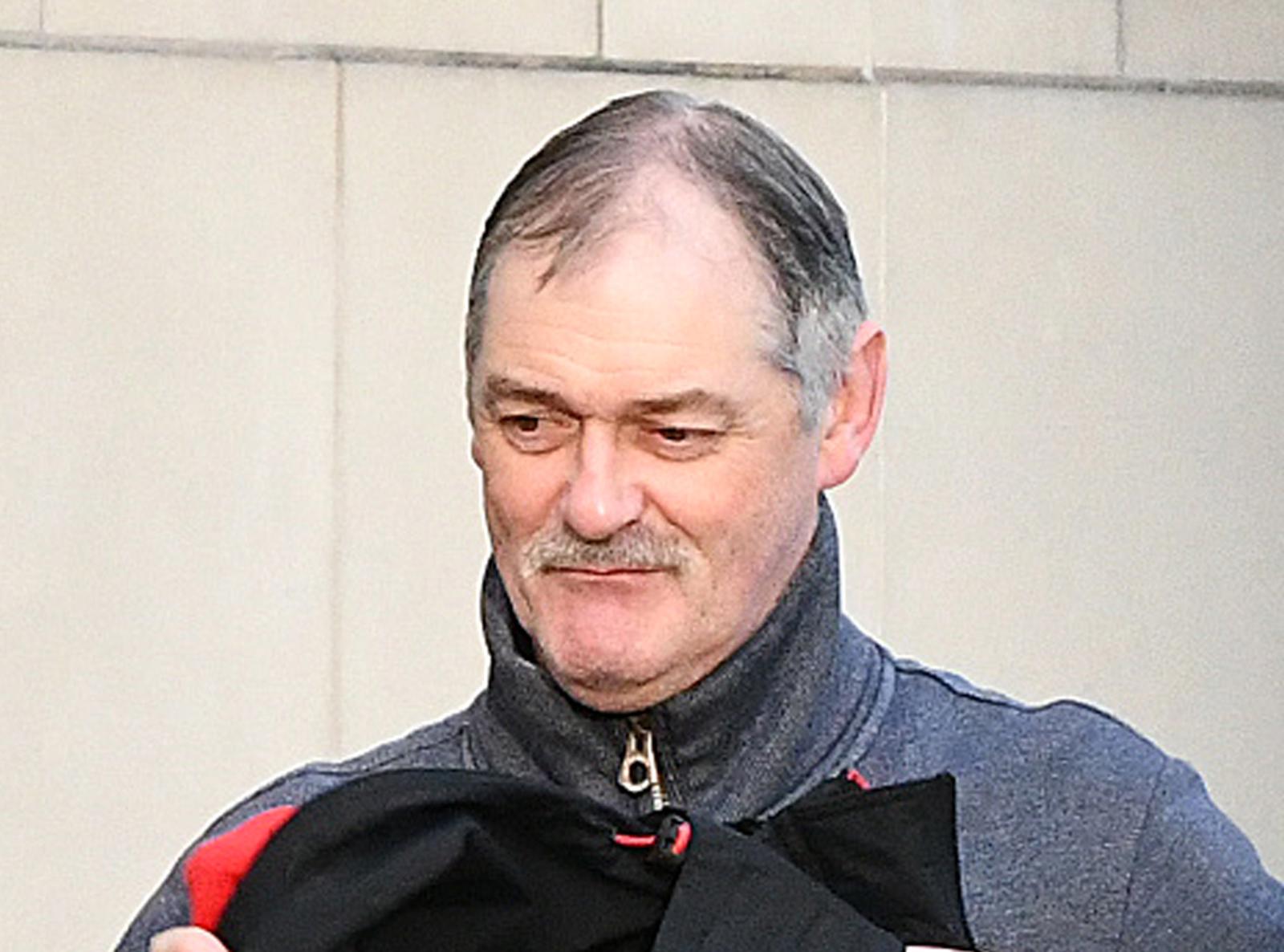 The shooting happened outside McGrath's pub at around 8.15pm on Tuesday.

It is understood that residents in the area heard up to five shots around the time of the incident.

Politicians have been quick to condemn the murder.

“Those who bring violence onto our streets are not wanted and have no place in our society.

“I would appeal to any witnesses to come forward and assist the investigation.”

SDLP Councillor Paul McCusker said: "We condemn these attacks, people in the local community here don’t support this and they don’t deserve it."

Daniel McClean, who is originally from the Shaws Road area of Andersonstown, had recently served time in prison over the assault and interrogation of a suspected drug dealer by alleged dissident republicans.

The incident was recorded by MI5 agents using a bugging device at an address in Aspen Walk, Twinbrook, in February 2014. Police said Mr McClean had threatened to blow a man's legs “clean off” with a shotgun and “wouldn't think twice about putting him in a body bag”.

Daniel McClean, whose address was given as Lagmore Gardens, appeared in front of a Diplock Court in 2019. He admitted assaulting an unknown man and collecting information useful to terrorists on suspected drug dealers.

Charges of IRA membership were left on file.

The West Belfast man was given a two-year sentence, which was divided equally between custody and release on licence, and was not returned to prison due to time already served.

On Tuesday night, police had cordoned off part of the Cliftonville Road and a number of diversions were put in place following the shooting.

This morning the police cordon remained in place and officers were still at the scene.

The PSNI has appealed for anyone who was in the area at the time of Mr McClean’s murder to come forward.

“We would urge anyone who was in the area at the time or who may have any information which may assist us with our inquiries to contact 101 or alternatively information can be provided to the independent charity Crimestoppers on ,” a police. spokesperson said. 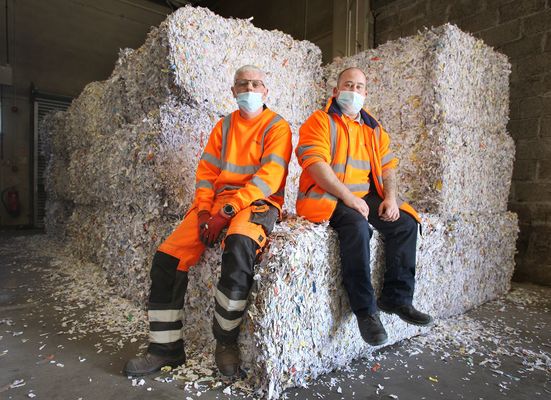 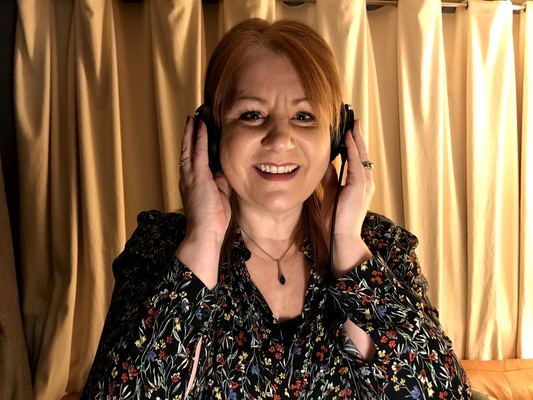