Concern over man found in back garden 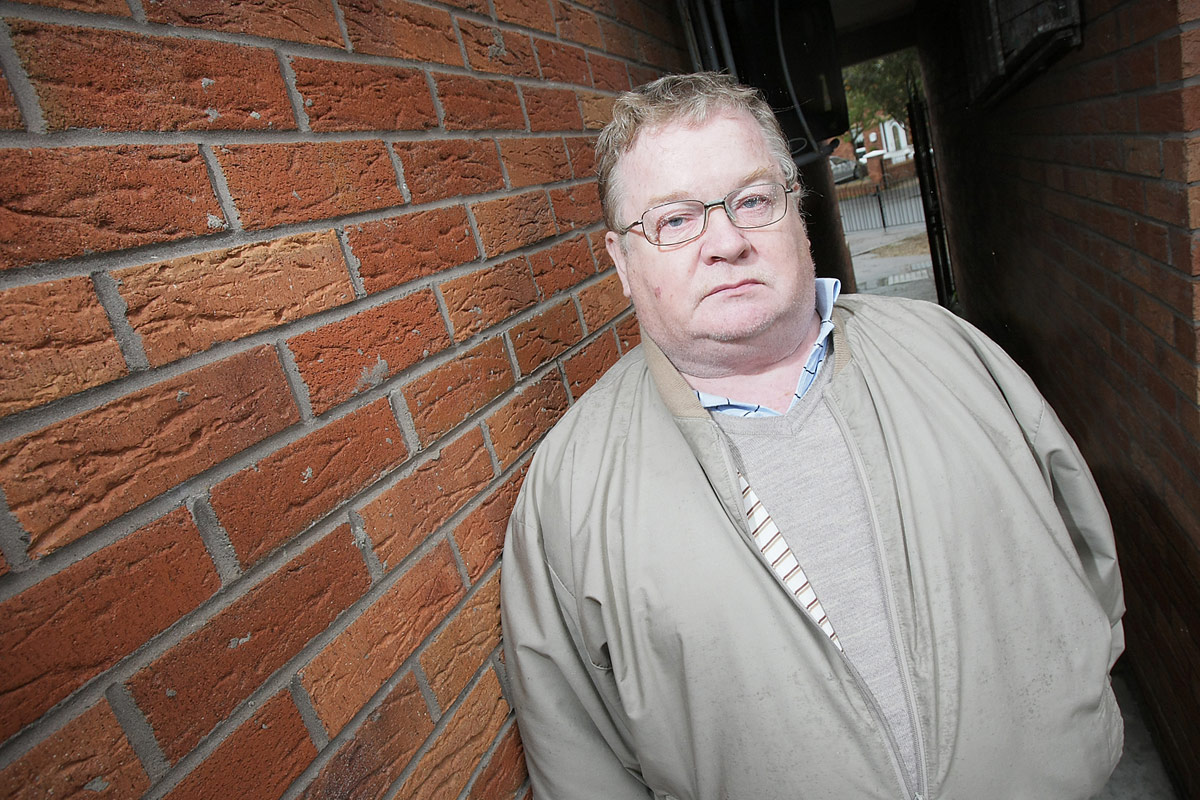 A MAN found unconscious in the back yard of a home in Beechmount on Sunday night may have attempted to take his own life, the Andersonstown News has been told.

Police confirmed that they received a report of “a man in distress” at residential premises in Cluain Mor Drive  on Sunday and that he “appeared to have suffered head injuries”. The man subsequently left the property without receiving medical attention.

However the owner of the property, William Higgins, explained to the Andersonstown News that he found the man in the back yard of his home attempting to take his own life  and that only his training in first aid prevented the man from dying on his property.

“We were watching television when my son heard a thud out the back yard and, along with my wife, we went out to see what happened,” explained Mr Higgins.

“We found him lying on the ground.  He had an awful gash on his head that was bleeding from where he hit his head off the nearby wall. I did a bit of first aid training years ago so I put him in the recovery position while my son called the emergency services.”

Mr Higgins described his relief when the man let out “a loud gasp” after 10 minutes.

“He got up and I tried to hold  him against the wall,” he said.

“The emergency services told us to let him go if he came around so I let him go and he staggered away through the side gate which we left open for the ambulance crew.”

Mr Higgins said he believes the man gained entry to the rear of his home through the grounds of a nearby housing facility for the disabled.

“We’re tortured by young people drinking and doing God knows what in the grounds of that home, they always climb over mine and the neighbours fences,” he said.

“I’m convinced he came from that direction. I did not smell any alcohol on him but he might have been on drugs. I dread to think what might have happened had I or any of my family members came outside a few minutes later, or if my son had not heard the noise from outside.”

“I’m very concerned that there’s someone out there who needs help badly and feels he has no-one to turn to,” said Councillor Hartley.

“I would call on this young man to contact any of the local suicide support groups, a community worker, friends, family or members of the clergy to get the support and advice he clearly needs.”

If you need someone to talk to or if you are experiencing distress or despair in your life, call Lifeline free on 0808 808 8000.