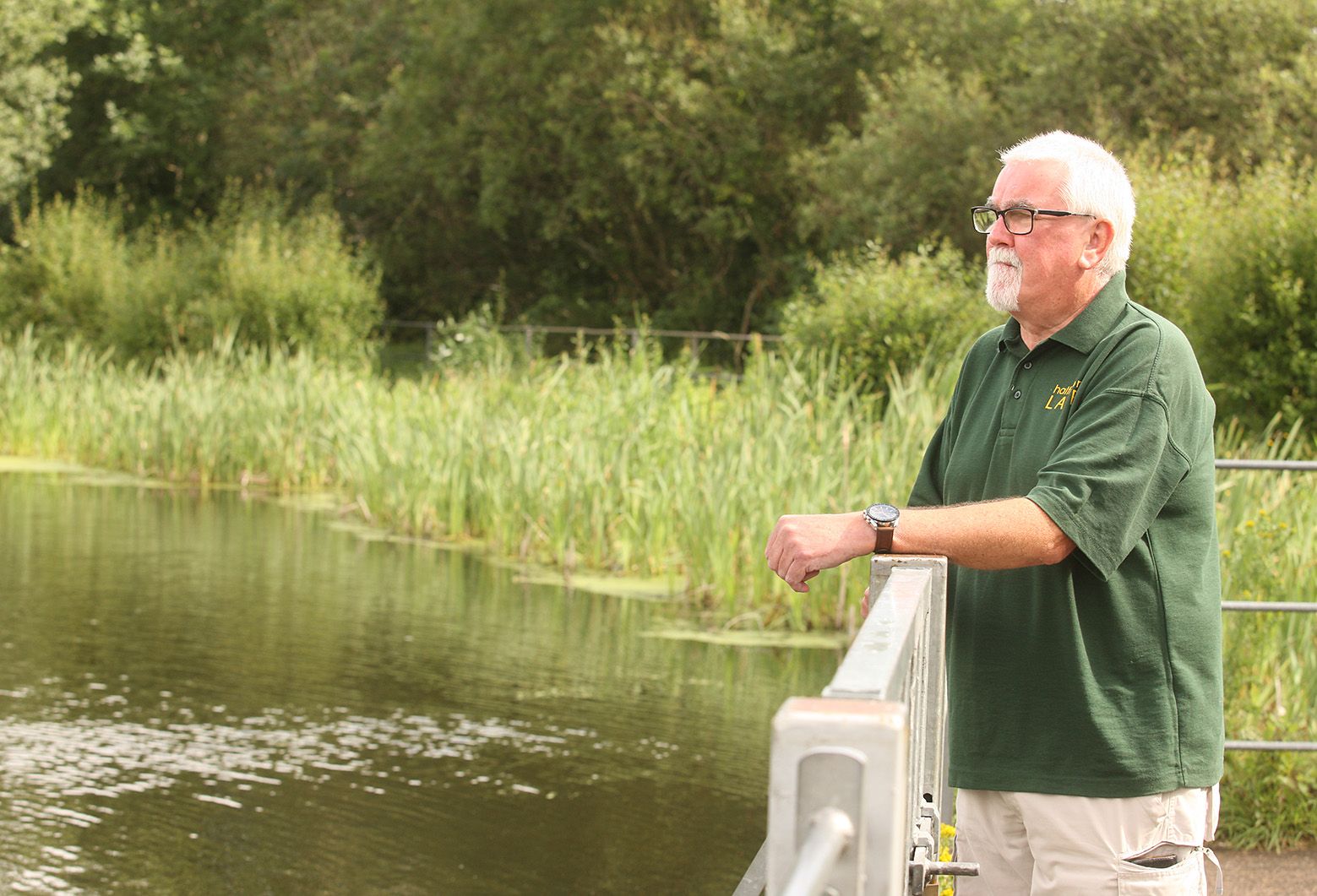 INTERVIEW: Pádraig Mac Coitir said he won’t be talking to the PSNI about attending a friend’s funeral

POLICE are remaining tight-lipped amid allegations that they attempted to approach a local political activist about his attendance at the recent funeral of an IRA Volunteer.

Pádraic Mac Coitir says officers had attempted to contact him a number of weeks ago over his presence at the funeral of Michael ‘Skin’ Bennett on April 15.

It comes a number of months after the PSNI confirmed it had launched a probe into the funeral procession in Lenadoon Avenue due to alleged social distancing breaches.

Mr Mac Coitir said that police had subsequently attended a local home and asked about his whereabouts.

He said officers had told the occupier they were hoping to ask him about his attendance at the funeral. However, Mr Mac Coitir has insisted he “won’t speak to the peelers”.

Following the funeral, PSNI Chief Inspector Gary Reid said: “Those people who attended have put themselves, the local community and our NHS colleagues at more risk due to the potential spread of coronavirus. An investigation is now under way and any evidence of breaches of Health Protection (Coronavirus Restrictions) Regulations NI 2020 will be gathered for consideration of submission to the Public Prosecution Service.”

Meanwhile, police have launched a probe into the funeral of Bobby Storey in June.

As part of the investigation, a number of Sinn Féin representatives, including the party’s Deputy Leader, Michelle O’Neill, will be interviewed by police.

A Sinn Fein spokesman confirmed on Saturday: “Michelle O’Neill and a number of the party’s elected representatives received letters from the police yesterday asking them to present for voluntary interview.

“They will contact the police and co-operate with the investigation.”

The probe is being led by Cumbria Constabulary Deputy Chief Constable Mark Webster.

A separate independent investigation of Roselawn Cemetery on the day of the funeral when eight other families were denied access.