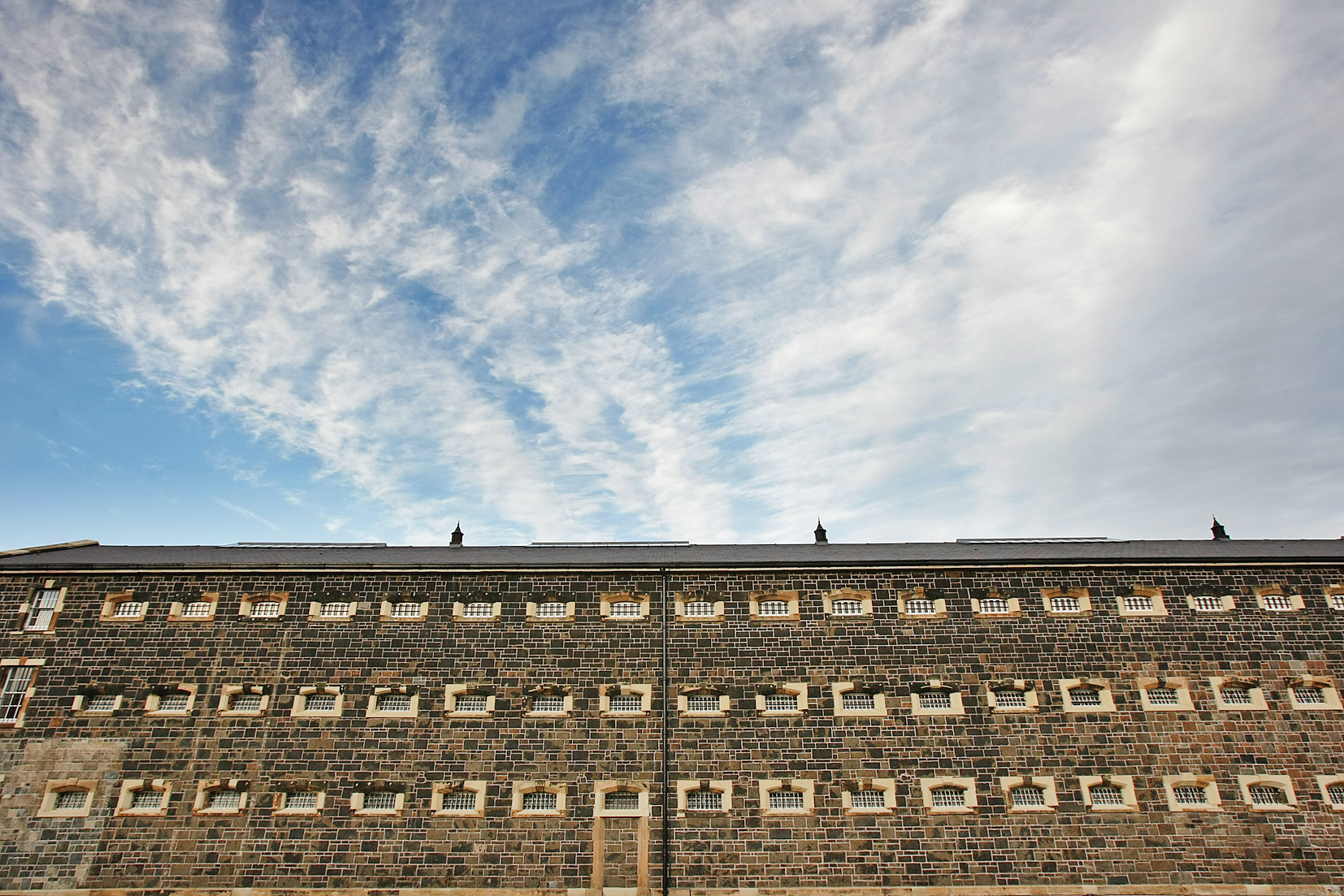 Work on a whiskey distillery in Crumlin Road Gaol has had to be halted to repair unforeseen problems with the building, the North Belfast News can reveal.

The boutique distillery was to be one of the major tourist attractions in the gaol’s ‘A Wing’ and was leased by the Belfast Distillery Company in January last year. However, work has had to stop to allow for undisclosed repairs to take place – and that is going to cost more cash.

A spokesman for the Office of the First and Deputy First Minister (OFMDFM) confirmed that problems had been encountered and added that they were seeking extra funds to enable work to be completed. But they wouldn’t identify what the problems were or how much it was going to cost to rectify them.

“It is not unusual for old buildings to require repairs,” the spokesman said. “The extent of the work which Belfast Distillery Company Ltd had to carry out was greater than they anticipated, delaying other work and generating an increase in costs.

“OFMDFM is supporting the company by engaging with public bodies to identify potential additional funding streams to ensure the project can be delivered.”

The North Belfast News contacted the Belfast Distillery Company but no-one was available for comment.

The Crumlin Road Gaol has been a huge tourist success story with almost half a million people visiting the site since it was opened to the public in November 2012.

The attraction employs 41 full-time and six part-time staff, with 20 of those coming from North Belfast, according to OFMDFM figures.

Over £14 million has already been invested in the site since it closed as a prison, with development of the old warders’ cottages to begin later this year.

There’s huge scope to expand the Irish whiskey industry, which currently has around a dozen active distilleries, compared to Scotland where there are approximately 100.