Darker Side of the Shipyard

Letters to the Editor 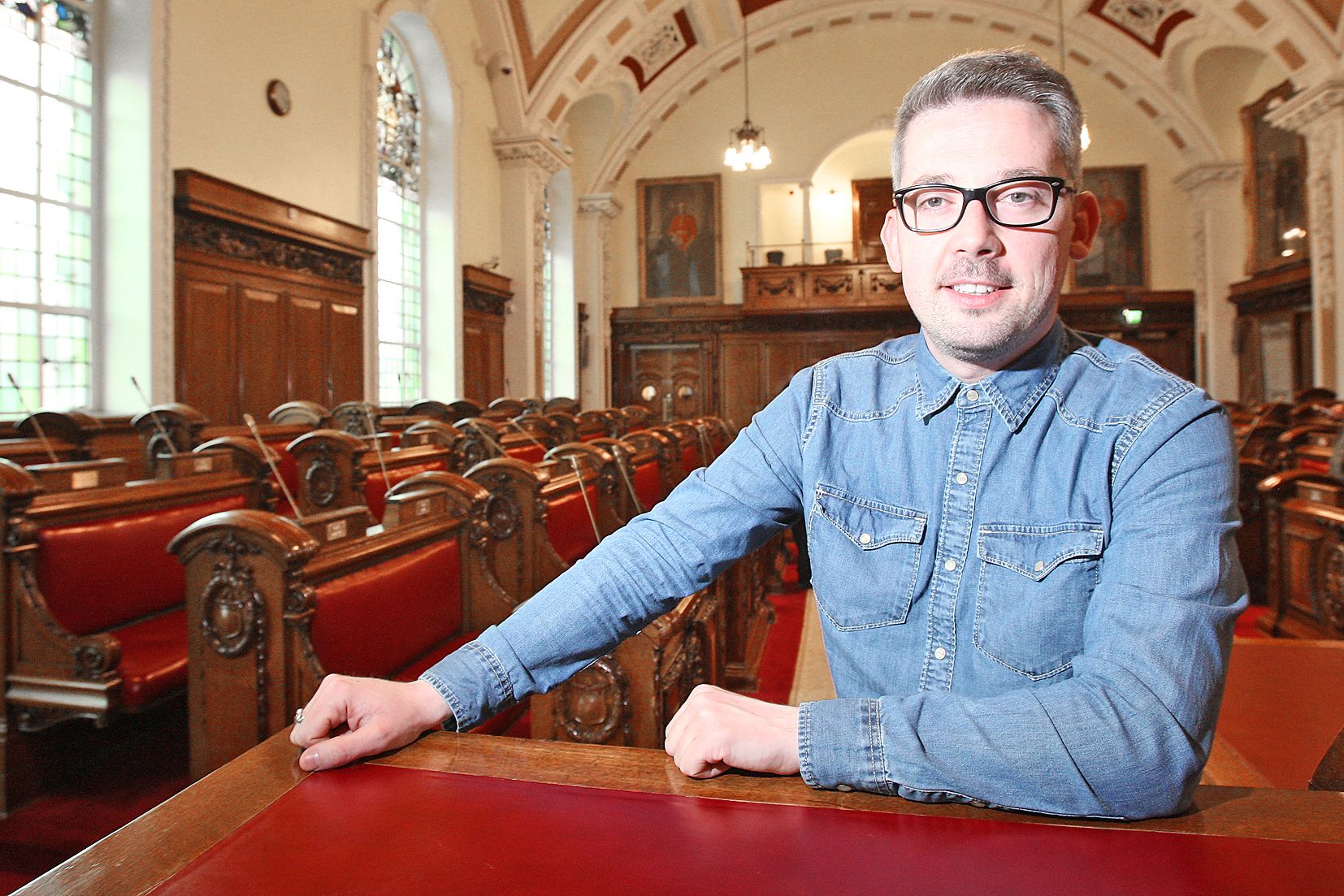 In 2012, as Mayor of Belfast, I helped to open one of Belfast’s leading tourist attractions, Titanic Belfast. In my remarks, I referenced the different experiences of life with regards to and indeed inside the Harland and Wolff Shipyard; not least my own parish which lived in its shadow and often fell victim to violence, pogrom and attack initiated from within its confines.

In the intervening years, millions of people have visited what is now known as the ‘Titanic Quarter’, an area transformed into a tourism, education, entertainment and (limited) residential area.

As the mix of old and new continue to intertwine, sometimes imperfectly, sometimes with fantastic outcomes, the sad reality remains that only one narrative about the history of this part of Belfast prevails. The history of shipbuilding and ‘The Yard’ are presented with all the fervour and spending of a Hollywood blockbuster – fair enough.

But surely, in the context of reconciliation and the decade of centenaries, it would be a welcome step forward if a truthful reflection of the darker side of the H&W Shipyard was told to the many locals, visitors and students who visit the fantastic Titanic Belfast or take a run, walk or cycle through this part of our increasingly shared city.

Wouldn’t it be a positive advance if our civic leaders, in the welcome context of rebalancing the city and telling all our stories, took steps to remember those who were expelled from the shipyard because they were Catholic or trade unionists? Or that they would mark the devastation brought to the surrounding area by mobs of rampaging shipyard workers with a reflection of that story onsite too? I don’t think it would take another allocation of tens of millions of public monies to tell this story, address this imbalance and remember this particular experience.

As we prepare to mark the centenary of one of the major expulsions from Harland and Wolff and the subsequent pogroms carried out throughout Belfast, I think our city has reached a point where we can confidently and accurately respect and reflect the different experiences of life at that time.