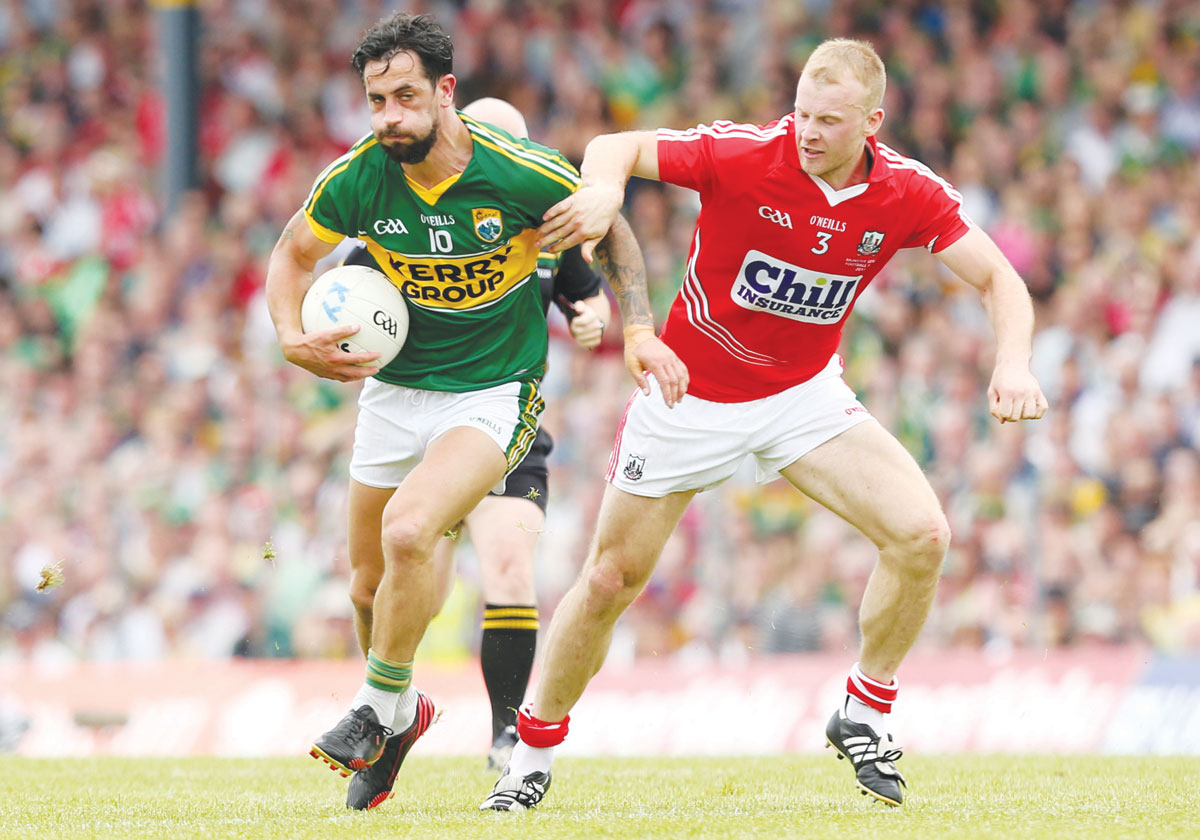 THERE has been a hot debate in recent days after the report by the Football Review Committee gave the details as to how the imbalance in the numbers of competing counties in the provincial competitions could be eliminated.

Today, Leinster has 11 counties competing (Kilkenny presently do not field in the Leinster SFC), Ulster has 9, Munster has six and Connacht has seven (including London and New York).

Take three counties out of Leinster and place one of them in Connacht and two in Munster, and take one from Ulster and put that county into Connacht and hey presto you have four groups of eight (after New York’s elimination) and equality is alive and kicking.

However, how would the three Leinster counties to be moved and the one from Ulster be picked? The report says that the final placing in this year’s National League would be the deciding factor.

Those are the counties that finished in the lowest positions in the 2013 League. Generally, the recommendations were at first given a warm welcome.

But after further consideration, the objections have started to emerge. First of all is the fact that an extra penalty is being used after the competition has been concluded, which is most unfair. Why not wait until the 2014 League is over?

That way, every county would know what danger they would be in if they had a poor League.

The other big objection is that broadly speaking, it would be the same counties that would be ostracised every year.

It is seen as the start of a permanent Cinderella group of counties that would be homeless and there is no place in the world of the GAA for a form of apartheid that would be created.

Counties that have objected have suggested that an open draw would be a much fairer way of selecting the counties to move. But that could mean that Dublin and Kildare could be moved into Connacht, Meath into Munster and Tyrone go from Ulster to Connacht. That would definitely be objectionable to the counties mentioned.

On top of their opposition, can one see Kerry and Cork allowing their current cosy set up being wrecked or for Mayo to welcome Tyrone into an early dog fight in Connacht?

This suggested amendment has no chance of being ratified, simply because the big powerful counties will reject it.

This simple original proposal already has the Chairman of the Ulster Council and the leading candidate for the next President of the GAA announcing that he will fight against anything that will change the current make up of Ulster’s set up. Candidates for the Presidency will follow and do likewise.

In the long run, the report will die a death unless the ‘haves’ decide to ignore the needs of the ‘have nots’. The latter is quite possible.

After all, the set up in the National Hurling League was almost changed to such an extent that eight of the ten best hurling counties would occupy a new Division 1 and the two missing, Offaly and Wexford, would have been certain of finishing one and two in the 2014 League and from 2014 join the big boys.

Ordinary justice has no place in this section of the GAA, and the football in a couple of years would be the same.