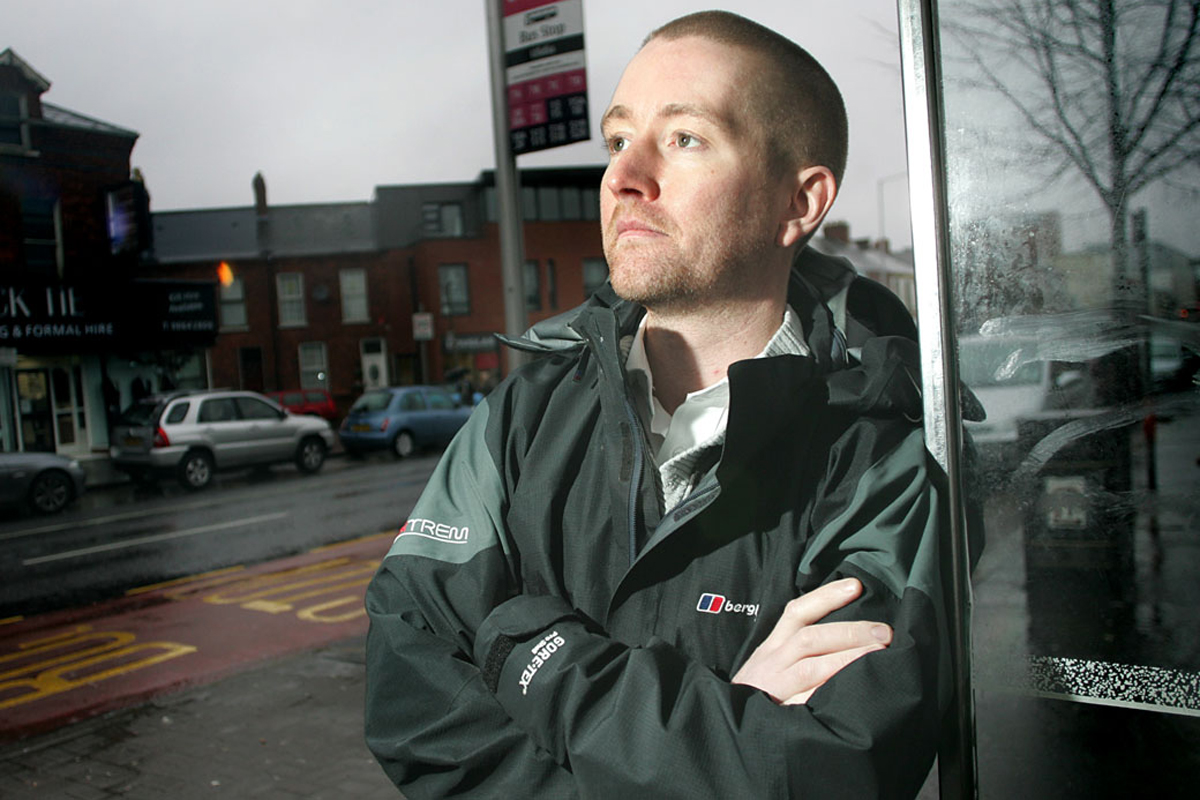 Wesley Farren is the principal architect at Bee Architecture in Ballynafeigh, a small practice which specialises in home design and work on listed buildings. He tells us how he wants to visit the other side of the world and his desire to knock down the newest addition to one of the local area’s most famous sites...

I grew up in the greater Baronscourt area. It is the home of the Duke of Abercorn’s family since 1612 and is among that handful of old family estates which combine great historical and architectural interest with a landscape of outstanding natural beauty

I now live in Ballynafeigh

When I was a child, I wanted to be a teacher

I actually became an architect

Worst job I’ve have ever had - picking potatoes

The bravest thing I have ever done - being there for my mum who was diagnosed with cancer last year after going through a hysterectomy, two other operations for gall stones and a burst stomach ulcer the year before

The stupidest thing I have ever done was to drive into the back of someone, on the Knock dual carriageway at traffic lights

The most important thing in the world is my health and my ability to walk, see, hear, smell, touch, etc

I am very bad at swimming

I am very good at being modest

I am most proud of becoming an architect. It was a very work intensive course

My favourite saying is “Poor in riches, rich in life”

The last book I read was The Pianist by Wladyslaw Szpilman, an extraordinary story of one man’s survival in Warsaw during the second World War

My favourite movie is... The Assassination of Jesse James by the Coward Robert Ford

The best place I have ever been is Italy

If I were a politician, I would make public transport free

If I won the lottery, I would travel the world, give some to charity and close friends

If I could describe myself in five words, they would be caring, polite, friendly, optimistic, and self-motivated

If I could invite five people (living or dead) to a dinner party, they would be five of my closest friends

If I could change one thing about South Belfast, it would be to improve some of the derelict buildings and demolish the extension to the Ormeau Bakery - its massing does not fit the Ormeau area

My favourite thing about South Belfast is the people, the various shops, and the greenery