Leading RVH surgeon is homeless and on the streets 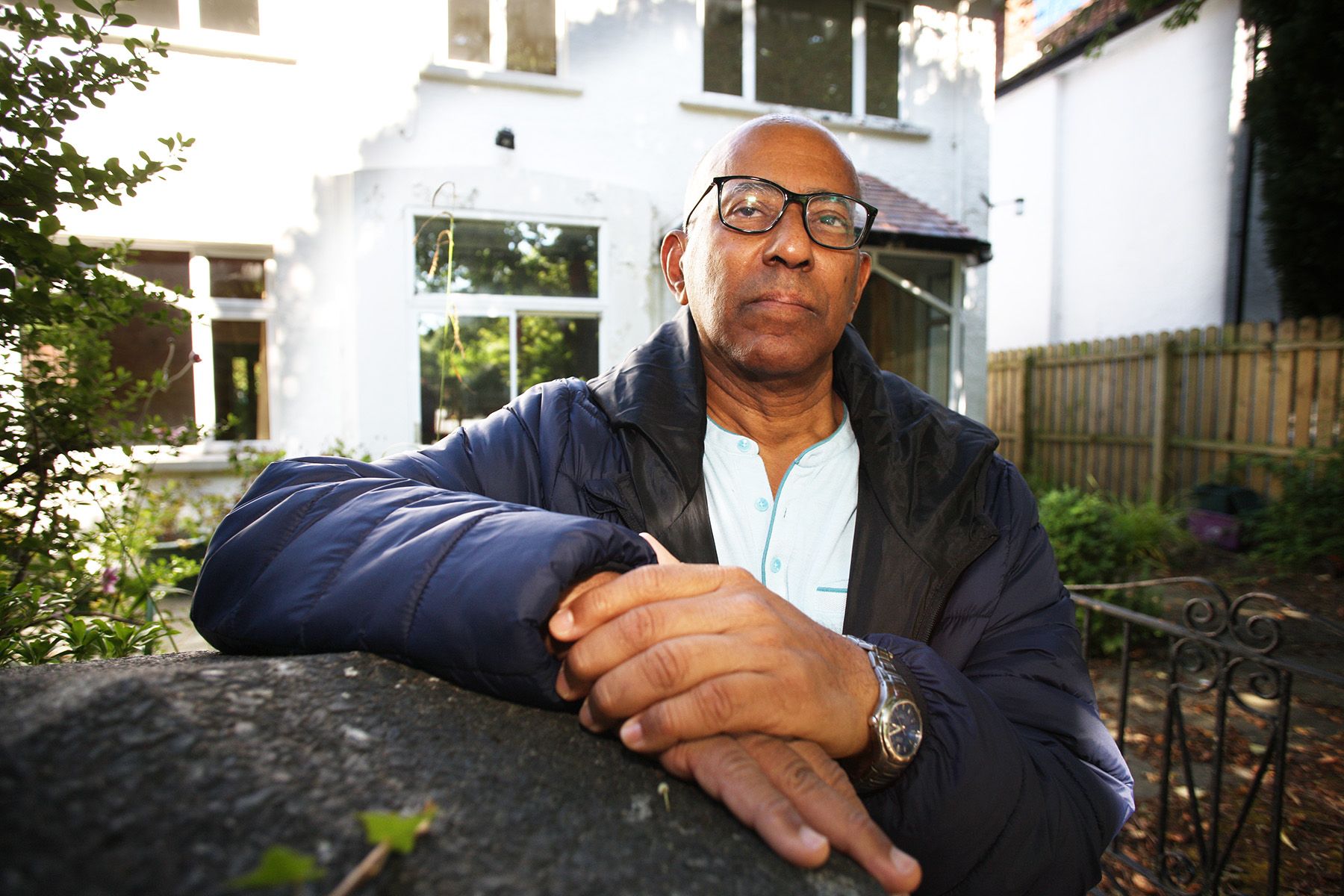 HOMELESS: Dr Magdi Yassin outside his former home in the suburbs off Malone Road

A FORMER leading surgeon from the Royal Victoria Hospital, who led the surgical team following the 1994 Loughinisland Massacre, has been made homeless after his house in the leafy Malone suburbs was repossessed.

He said he has gone from having everything to sleeping on the streets.

Dr Magdi Yassin, who worked as a surgeon at the Royal Victoria and City Hospital, before taking up a post as a lecturer at Newcastle University, found himself in financial difficulties in 2015 following a family breakdown and later had to come out of work due to health complaints including suffering a heart attack.

Speaking to the Andersonstown News about his position, Dr Yassin said: “At the end of 2016 I had a rates bill of £5,800. I offered to pay them £500 instalments each month until it was cleared but they refused and I was taken to the High Court and was declared bankrupt.

“From there on, the debts kept rising and I tried to settle it when it sat around £50,000. Last November, just before Christmas I was evicted from the house and it was put on the market.


“I went from living between friends and now the Housing Executive have placed me in a hostel but I know that if I were to stay in a hostel, I wouldn’t survive. I have developed diabetes and high blood pressure.

Dr Yassin added that since his home has been repossessed, he is struggling to think of how he will survive.

“I have achieved everything that I wanted to in my life. Last week I went on hunger strike and a medication strike but my doctor advised me to come off it because I wouldn’t survive,” he said.