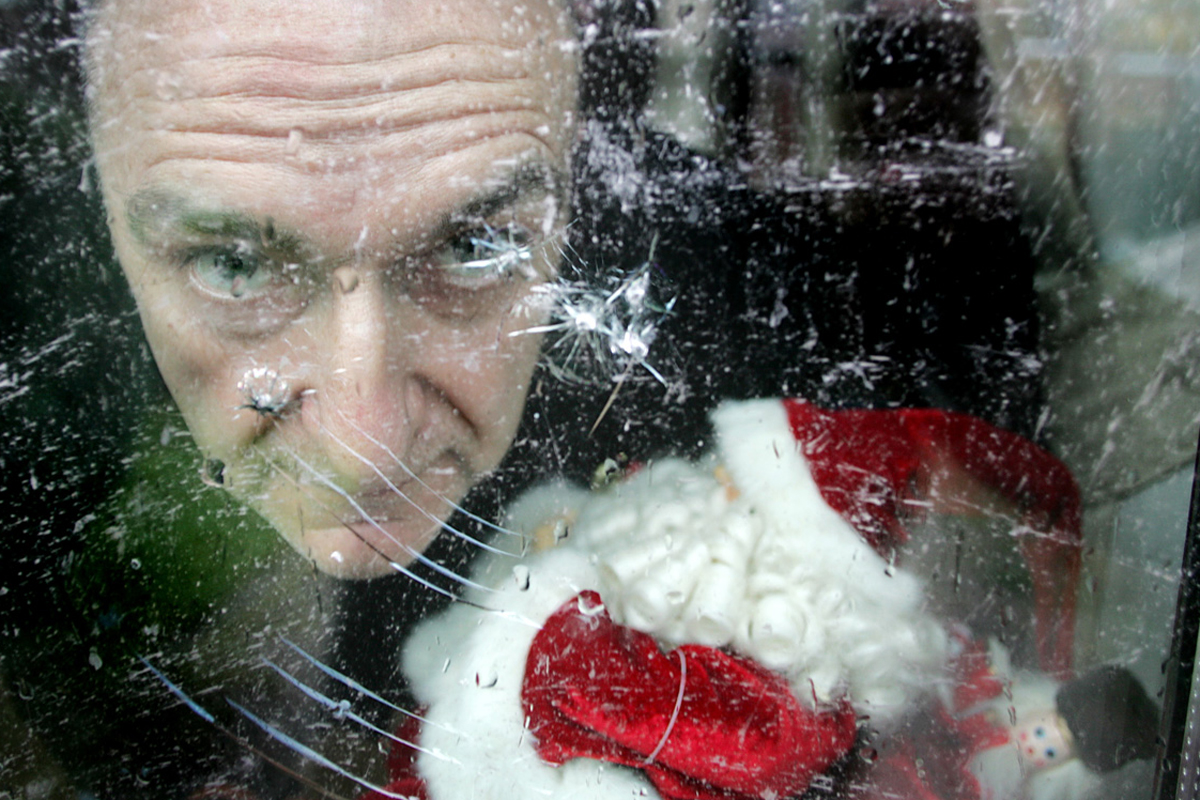 Drug dealing thieves and extortionists are believed to be behind two separate criminal attacks on a leading community worker’s house over the Christmas period.

Gerry O’Reilly, who works for a community bridges project and is also a Newtownabbey Sinn Féin councillor, said the incidents at his New Lodge home were an attempt to intimidate himself and his family and were the latest in a long line of attacks over the years.

The first incident came on Christmas Eve when flammable liquid was sprayed onto his car in an attempt to torch the vehicle. Meanwhile, in the early hours of December 27, thugs struck again, this time attacking the windows of his house.

Despite the attacks Gerry insisted those responsible would not affect his ongoing interface work and he thanked the New Lodge community for standing behind him against such intimidation.

He said the incidents were an attempt to intimidate himself and his family and was the latest in a long line of attacks over the years.

“My home has been targeted up to 20 times over the years and these latest attacks were carried out by a group of criminals in the area believed to be responsible for drug dealing, break-ins and extortion.

“There’s an ongoing process in this community, involving residents, police and representatives to try and deal with this ongoing problem.”

Of the actual attacks he explained; “When they tried to burn my car there was a number of people and they escaped in a vehicle afterwards, but when the windows were hit it seemed to be an individual on his own.”

The highly respected community worker, who is also part of the New Lodge Safer Streets project, thanked locals who had offered support following the latest intimidation attempts, and added: “This was a cowardly attack on a family home, carried out under cover of darkness at Christmas when people are trying to enjoy the festive holiday. The people behind this are small in number, and represent no-one in this community.”

Party colleague and North Belfast MLA Gerry Kelly also slammed those responsible. “Those involved must be arrested and brought before the courts and held accountable for their actions. There is really good work going on in this area to tackle crime including drugs, burglaries and anti-social behaviour, and Gerry is amongst those showing leadership from the front.

“I know Gerry and his family have been very much encouraged by the support they have received from across the city over the Christmas holiday.”

The PSNI have also appealed for anyone with information on either incident to come forward.