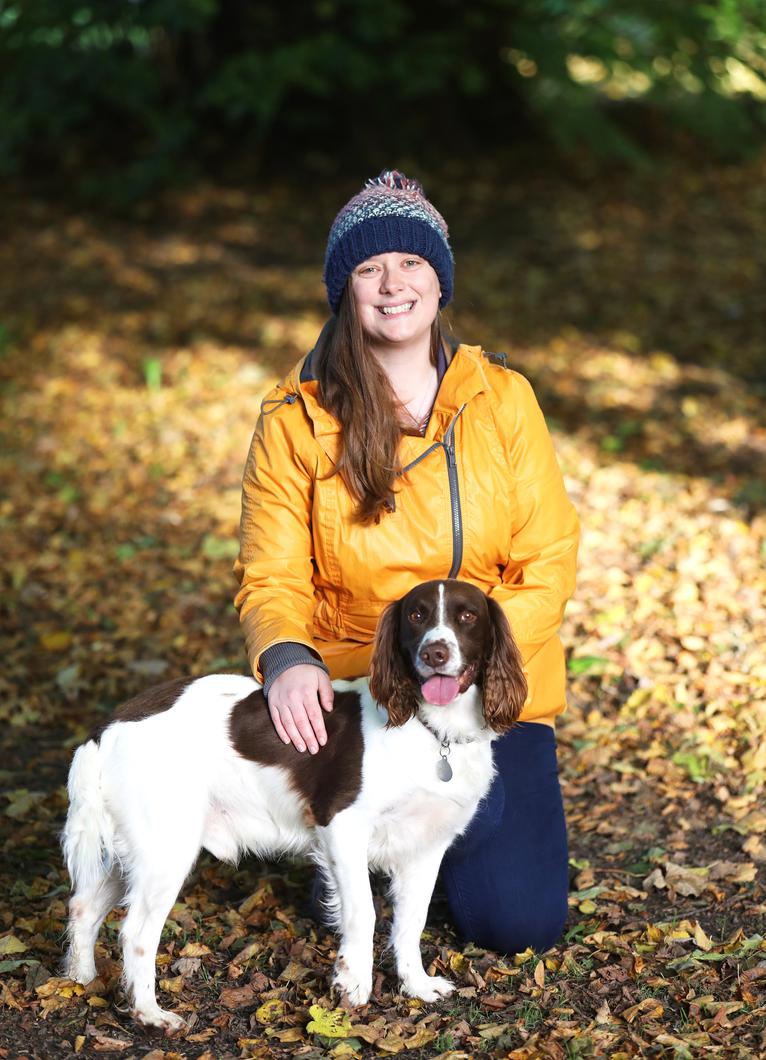 CAROLINE Finlay knows dogs are special – and she’s on a mission to tell the world. They 'see' things differently to us – by using their nose.

“A massive proportion of their brain is devoted to scent,” Caroline told Dúlra.
“We are a visual species, but dogs can pretty much find anything. In Africa, one dog has been trained to find this individual rhino, going out each morning to help the rangers keep track of this single endangered animal.”

We all know dogs are great at some things – like finding people in collapsed buildings, or detecting drugs at airports – but Caroline,  who has a doctorate in conservation and has spent the last 10 years working with nature including studying monkeys in the Honduran rainforest, says we don’t know the half of it. Dogs can help not just us, but endangered species all around us.

Take curlews, which are on the verge of extinction as breeding birds in Ireland, a tragedy we must take the blame for because it happened under our watch, in our lifetimes. Trying to conserve what few curlews remain requires finding their nests among the grass so we can make sure they are not disturbed. Caroline had a fair idea dogs would do a better job at this than people – and put her theory to the test in real-life statistical competition. A curlew expert was pitted against one of her conservation detection dogs searching for ‘nests’, which had been hidden in fields.
Over five days, the findings were stark – the expert found 53 per cent of the nests, while the dog got 94 per cent.

Caroline, who’s from Bangor, set up an environmental consultancy firm and soon she and her detection dogs were being hired to help with various environmental projects, like discovering the effect wind turbines have on bird and bat populations. Research shows that people find 20 per cent of the birds killed by turbines, while dogs will find 80 per cent. With nine-year-old springer spaniel Rufus and an ever-increasing number of other highly trained dogs, she was able to help ecologists measure the effect turbines have on these populations with increased accuracy and speed.

Recently, Caroline has been helping find Manx shearwaters which breed in old rabbit warrens on Copeland Island in County Down and Inistrahull off Donegal. Where people had to search each hole individually to ring chicks, Caroline’s dogs will check all the burrows in no time, sitting still outside those which contain chicks.

“They’re trained to give passive indications,” she said. “They stop and never touch or bark at whatever they are trained to find, so there’s minimum disturbance.”

Caroline’s second springer, two-year-old Monty, has been trained in rodent detection and he too is brought onto islands to passively detect any incursions. “If one female rat makes it onto one of these islands, in just a few months they will multiply and devastate the population of the breeding birds,” she said.

Caroline knows she has the perfect job for someone who loves both nature and dogs. Recently she tweeted: “In school they asked us to imagine our dream job, and a picture of me driving a Land Rover with three dogs in the back was what popped into my head.

Caroline said: “I didn't know what the job was, and I might not be in a Land Rover, but I think I've got as close to the dream as I possibly can.” 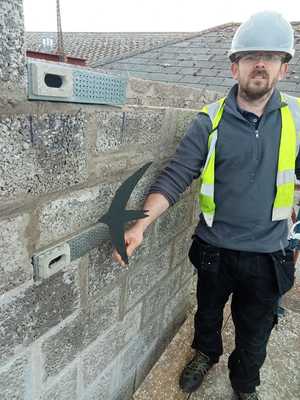 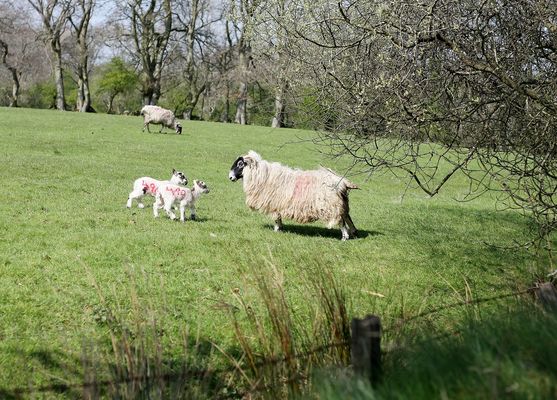 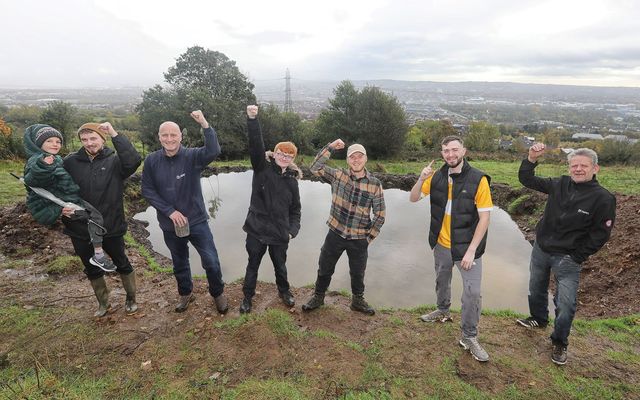