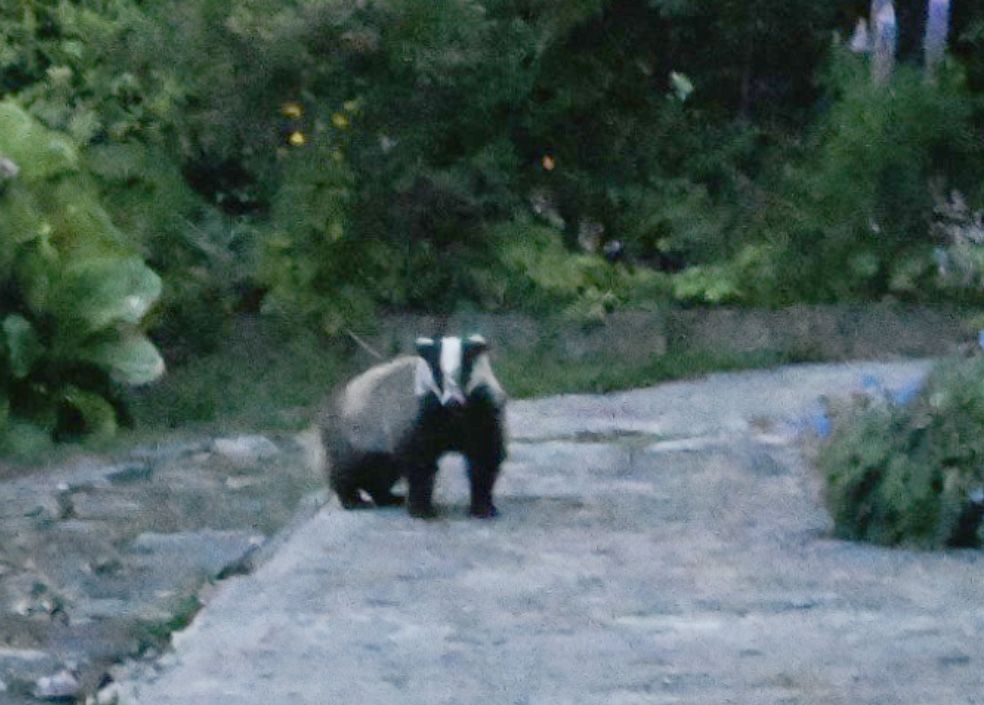 BYE BYE BROCK: The click of the camera shutter was enough to sent the badger scurrying for cover

MID-summer offers us a unique peek into something we’re not meant to see:  Darkness. All those creatures that wait until nighttime to roam our fields, gardens and streets are for once exposed during those few days when the sun is at its highest.

There’s still time to catch a glimpse of this secret world for a few weeks yet. You just have to turn off the TV and instead sit quietly in your garden as twilight falls. A world that our eyes normally can't see – and we're all too afraid to embrace – will emerge.

Two evenings in the past week, a big black bird shot past Dúlra’s living-room window in near-darkness. We were watching TV, but the bird still caught our attention. Both times were just before 11pm, but the June sky was still bright enough to form a clear silhouette.

By the time we jumped up and made it to the window, it was gone into the night. Dúlra was sure it was an owl, but of course he had no real evidence. It might well have been a crow or a pigeon going out for one last stretch of the wings, but Dúlra convinced himself that any owl that regularly passed through the gardens here would be lost in the darkness – except in mid-summer.

And so this week he wrapped up well and planted himself on the garden deckchair. It was quarter past 10 and he’d give it an hour in the hope that the mystery bird returned.

If it was an owl, it would surely have been a long-eared one as barn owls are as white as seagulls and this one was dark. He’s never seen a long-eared owl – ceann cait in Irish – in this estate but the area has certainly got plenty to offer them, being so close to the mountain and with many big trees scattered around.

And so he waited, camera in hand. He stared at the gap between the houses where the mountain rises, hoping the bird would return. The sun was well down by this time – it officially sets around 10pm on the longest day of the year, June 23 – and tonight was a few days later, so slighter darker already. But although the sun was gone, its power was still visible. The land was dark but the sky remained bright. You could still make out the garden hedges and paths. Anything flying would be easily seen against the sky.

You'd think it was relaxing, but Dúlra was somehow on edge. People aren't made for the darkness. And as light fades, you can feel those powers we so rely on ebbing away. When your eyes can't work, you feel exposed. It may well be a fear that was passed down generations from a time when wolves roamed these hills. For people, darkness spells danger – perhaps even more so in these modern times when it seems there’s light all around us.

Still, Dúlra was on a mission.  At 11pm, a solitary bat passed by, and there were plenty of moths fluttering among the garden flowers. But nothing else, so at 11.15 he decided to call it a day. Night had truly fallen by then, and there was no sign of any owls or indeed any insomniac crows.

He was just about to head back inside for a hot cup of tea when he nearly jumped right out of the deckchair. Because what had wandered around the corner of the house and was standing staring at him but a badger.

Dúlra’s heart missed a beat. He was afraid to move,  but he had to if he was to record this incredible moment. And so he slowly raised his camera. Even that gentle movement was enough to alert the badger to potential danger.

The big animal froze, its snout high in the air, sniffing. It knew something just wasn’t right. The click of the camera shutter was enough to send it back on its heels and into the hedges and darkness.

Dúlra never did find out if a long-eared owl hunts these gardens in the dead of night. But he came face-to-face with something which, in many ways, is just as special. And many times more exciting than TV. 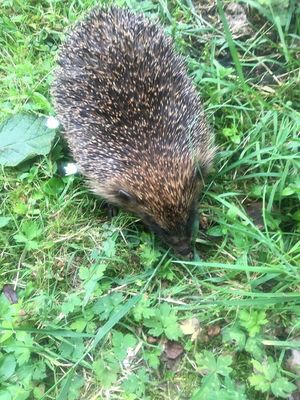 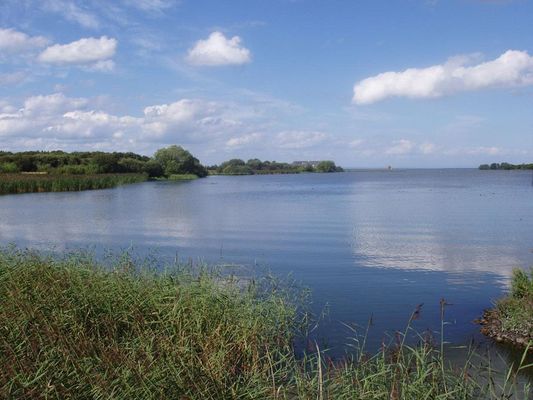 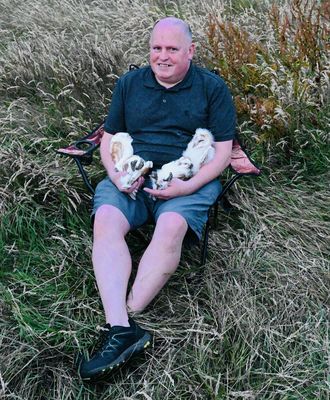