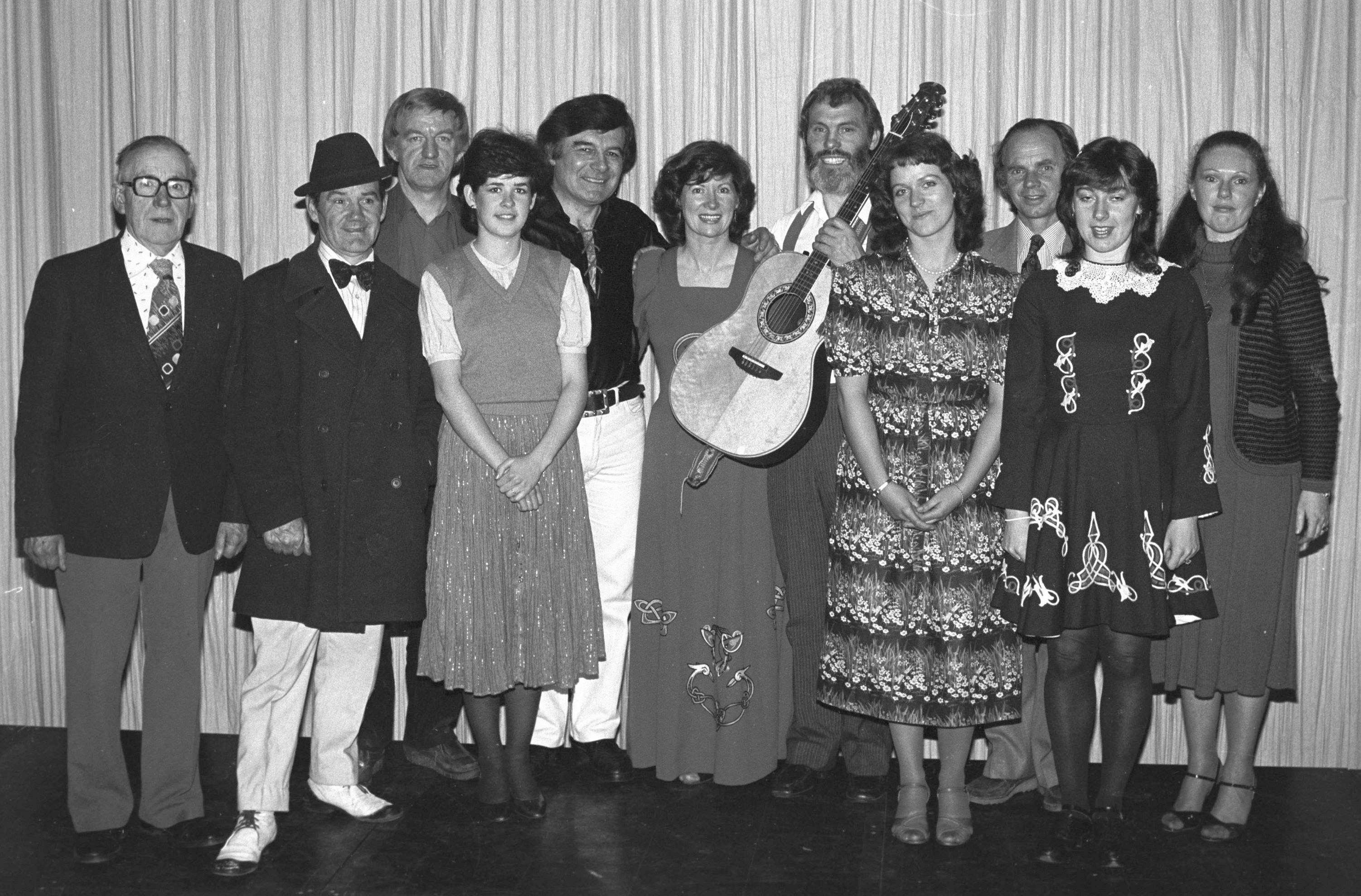 JOE Brolly told us last week how he got to know the incoming President of the United States of America, Joe Biden, when he came to Ireland in 2017 as a private citizen at his own expense to turn the sod on the Mayo Roscommon hospice for which Joe Brolly is an ambassador. Joe further told us that Joe Biden is a decent and gentle man and will make a good, steady, logical president. Many observers have made similar remarks about the incoming presidents but  I particularly value the remarks of Joe.

However, my attention was drawn to Joe’s story about having a private meeting in the Shelbourne Hotel (where else?) during which the Delaware Joe said to the Dungiven Joe: “I have something for you Joe. Something to thank you for your work in organ donation.” He gave him his specially designed vice-presidential cufflinks.

I suppose that cufflinks are a link with the past. It's said that when the Vikings came to Ireland they bored holes in their shirt sleeves and fastened them with wooden skewers connected by lengths of cowhide. Later the button was invented but in the times  of Queen Victoria the world went back to the skewer, albeit more refined,and called it the cufflink.

The cufflink was sometimes used in conjunction with detachable cuffs which could be slipped on in the morning and off at night so that one fastening of the link might do for a week or more. I can remember an old schoolmaster – he had returned to service  after retirement –  who wore these detachable cuffs. The one on his right arm was very detachable for when he produced his stick to slap us it flew off and reached our palms at the same time as the stick. It was double punishment and when he told us he would give us a good “cuffing” if we didn’t behave, we listened to him.

In more modern times we have folded over the sleeve and put four holes in it. This has made the inserting of skewers which was always difficult, almost impossible. I can remember Billy Gillen telling me that it was the reason why so many men went to Sunday Mass without shaving! Billy pointed out that right handed men have no difficulty putting the cuff link on the left arm but that many have to resort to using their teeth to push the spike through the four holes of the right arm and many just give up and roll up their sleeves. On any other occasion the man  would ask his wife to complete the task but on  Sunday morning she is too busy. Then there's the slight difficulty caused by leaving the cuff links in the shirt when it goes into the washing machine.

Nowadays cufflinks are seen as the undeniable sign of a well dressed man.

I'm of the opinion that Joe Brolly doesn't have any problems with them. When Ballina’s Biden handed over his vice-presidential cufflinks to Belfast’s Brolly he was making a statement. He was showing how highly he valued the work being done by him and demonstrating the high esteem in which he is  held.

In Joe’s case the apple didn’t fall far from the tree for his late father Francie could tell a good story and was blessed with a good sense of humour and quick wit.

Away back in the mid-1970s Father Kevin O’Leary, a native of Clonmel, came to Glengormley as a curate. He had been principal of St Michael’s College Omeath but tired of academic life and wished to serve in a parish. Just before he arrived a couple of men had a near escape when locking up St Mary’s on the Hill parochial hall one Sunday night after a whist drive (and one or more games of poker).

A number of shots rang out from the adjoining Queen's Park  estate, one of which grazed the head of the man with the keys  and parochial activities ceased abruptly.

Father O’Leary found the people depressed and set about lifting their spirits. He was the right man for the job. He formed a new parish social committee of which he made me chairman and a number of social events were organised. At first we held dances, concerts, guest teas, auctions etc in venues such as Belfast Castle and  the Lansdowne Hotel. It was decided to get the parochial hall back in use and an Irish night was organised. The event took place on the first Sunday night in November. I was asked to book artistes and to top the bill I booked Francie and Anne Brolly. I knew them well having been in the same year as Francie in St Joseph’s College,  Trench House.

The hall was packed and Fr O’Leary was over the moon. Members of the Glengormley Boxing Club and St Enda's GAC undertook security outside the hall and there was a relaxed atmosphere inside.We had three different acts, all from the parish, including a girl who had reached the county Scór final, for the first half of the show with the Brolly duo  doing the second half. During the break while the obligatory ballots were being sold,  Francie took a peep down the hall while the lights were up. He came back over to Fr Kevin and  myself and remarked  that there was a good crowd. “Who is the big man wearing the poppy?” he asked. Fr Kevin took a look through the curtains down the hall and said: “Oh, I should have known. That’s Fred Reid! He told me there would be no-one here.” Fred liked to be in the big picture!

The second half of the show went off like a dream with the crowd joining in and singing along with Francie and Anne. For the second last song Francie told the crowd that this was a very special request for the big man wearing the “wee adornment” – ‘The Flower of Sweet Strabane’. As they finished, the lights went up for the ballot draw and all eyes went towards Fred Reid. The poppy was nowhere in sight but his face was a deep crimson colour. For once he must have been happy not to win a prize.

Francie and Anne Brolly played at a number of our parish events over the next few years.