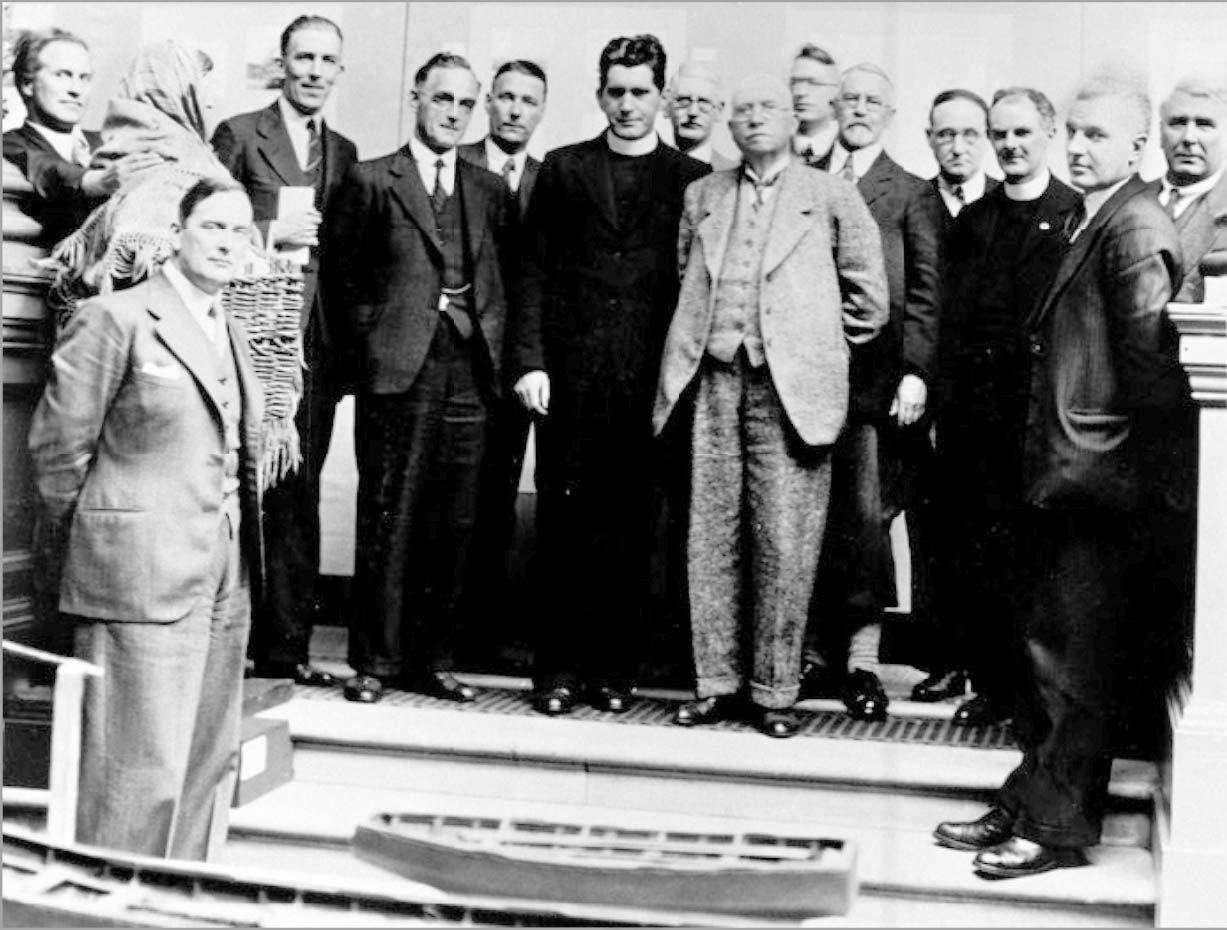 ON my first teaching practice in the early 1960s I was in a school in East Belfast. I have forgotten most of my experiences there but one stands out.

At lunchtime on the first day I met a ‘master’ who had been retired but brought back into service because of a shortage of trained teachers. Master Smith was reading a magazine entitled ‘Béalodeas’. I had earlier been told to keep my distance from the old warrior as he didn't suffer fools gladly, but over the first few days I got on well with him and he lent me two copies of the magazine over my first weekend.

Béaloideas was the annual magazine of the Irish Folklore Commission and was edited by Seamus Delargy who had been born in Cushendall in 1899. The family, who were fluent Gaelic speakers, had moved south to Wicklow and, having graduated with a degree in Celtic Studies from UCD in 1926, Seamus helped found the Folklore of Ireland Society who published an  annual magazine the following year with Delargey as editor for over 50 years.

The Fianna Fáil government of 1935 renamed the society the Irish Folklore Commission with the Cushendall native, now known as Séamus Ó Duilearga, as director.

He instigated what became one the most successful projects in Irish cultural history, the Schools' Collection Scheme, in which the children attending National Schools were encouraged to talk to their parents and grandparents about the past and to write their stories.

Between 1937 and 1939 this task was overseen by members of the Irish National Teachers' Organisation in schools across the 26 counties and resulted in a collection of 750,000 pages of historical interest.

Master Smith told me that efforts to have a similar initiative in the six counties were met with threats of instant dismissal from official sources here. Some work was done but the results were never collated and good material was lost. Master Smith told me that his mother and granny had known the Delargey family well. While he lauded the work done, he also raised the possibility of vivid imagination tainting the facts of the past.

His grandfather had been a master in a school on the Ards Peninsula in the middle of the 19th century. A school inspector, knowing his interest in history, told him and the principal  about an elderly lady, almost ninety years of age, who lived in a cabin between Groomsport and Donaghdee and could recall exciting incidents in the 1798 uprising by the United Irishmen.

When the inspector was safely out of the way the two masters dismissed their pupils, mounted their horses and headed off to find the lady in question. An hour later they arrived at the door of the cabin and knocked. An old shawled lady opened the door. They explained what they had heard and asked if she would tell them some of her experiences. She agreed on condition that she would be compensated for her time and after being handed five shillings, she brought them to her fireside and told them her stories.

On asking his grandfather if the visit was worthwhile and if he had learned anything new, his grandfather told him: “It was more than interesting. She remembered ’98 well. She was a brave lump of a girl at the time and her father called her in from the byre where she was milking the cow to show her a man hanging from the shafts of a cart.

“She then saw a soldier on a big black horse being pulled to the ground by a dozen men and stabbed to death with big long pikes – ‘Messy things, those pikes!’”

“She told us a lot more. While my principal was busy taking notes of her story I asked her if she knew about Oliver Cromwell who had visited Ireland a good time earlier. She told him that she  did. Her father had called her in from the field where she was digging the new potatoes and pointed to a man riding a white horse down the brae.  She said that her father told her, “That's Oliver Cromwell and don't you forget it.” She said she always obeyed her father.

Before Master Smith's grandfather could ask about Queen Elizabeth I or Noah's Ark his principal closed his exercise book and stood up. The dear old  lady had earned her five bob. He had had enough. 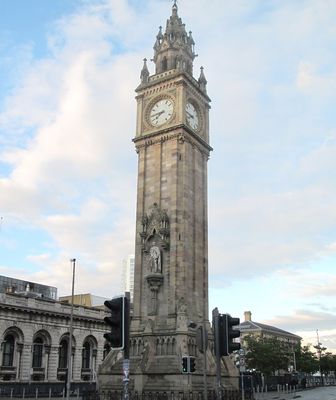