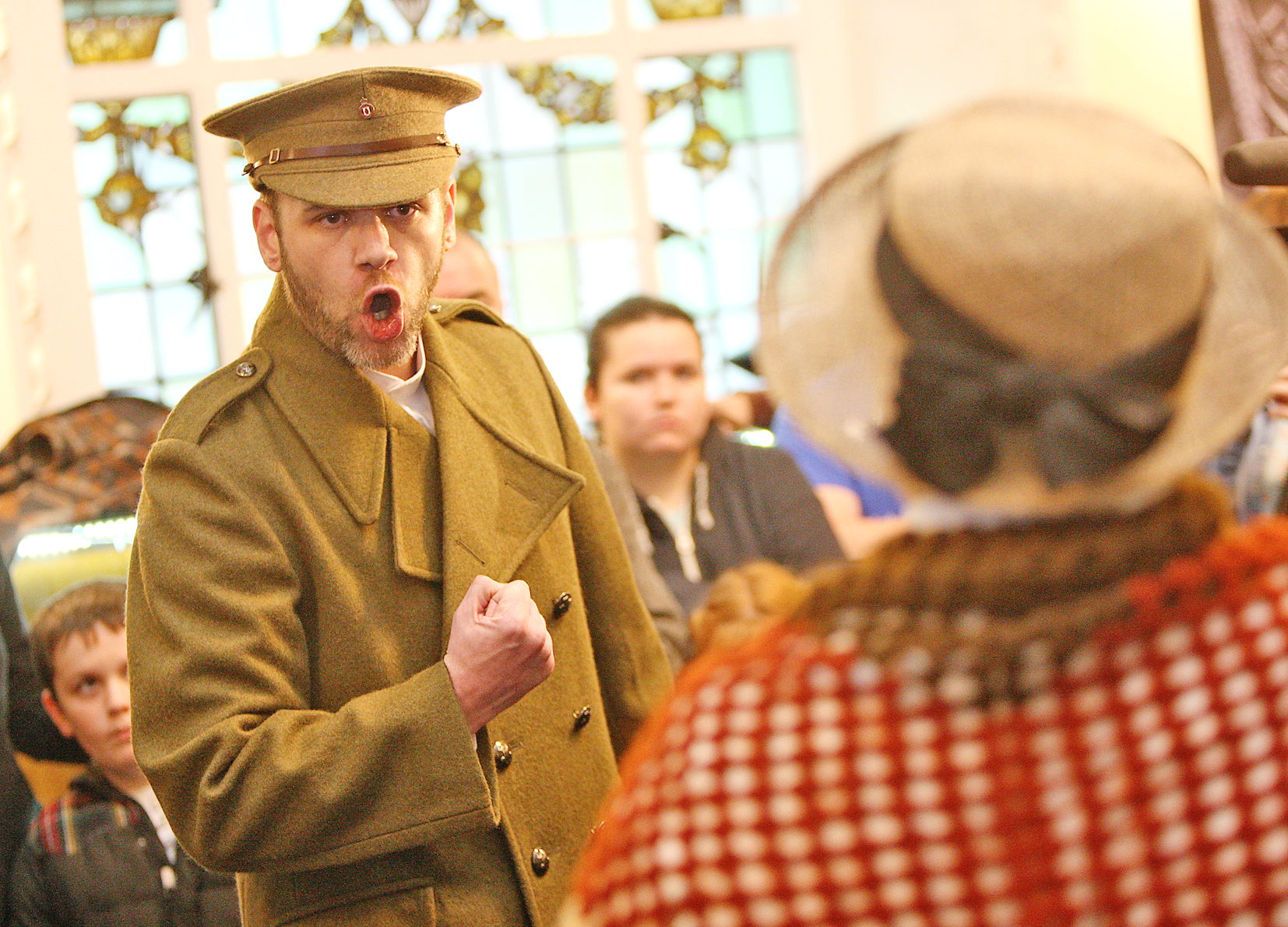 Belfast’s commemorations of the 1916 Rising should be inclusive of all communities – that was the key message at the launch of the programme of events to mark the centenary yesterday at City Hall.

Former Sinn Féin Belfast Lord Mayor and local historian Tom Hartley, who is Chairman of the 1916 organising committee, described the numerous events organised across the city as “imaginative, inclusive and flexible”.

“1916,” he said, “you may not like it or you may think it’s the greatest thing in the world but it cannot be avoided.

“Events across the arts, sport, music and film will mark the centenary in this city and remember those who took part, particularly those with the Belfast connection including Winifred Carney, the Corr sisters and Charlie Monahan. These are events for everyone and we hope to engage with the unionist and loyalist communities.”

It was also revealed that Féile an Phobail’s spring and summer festivals will both play a crucial role in the celebrations, hosting discussions, debates and dramas on 1916. We were treated to a taster of the drama with an historical scene played out dramatically by local actors Antoinette Morelli and Gerard Jordan.

Briege Brownlee of the organising committee said it is “an exciting time to be a republican as we prepare to recall the sacrifice made by those who took part” while Belfast Lord Mayor Arder Carson stressed that it will be an important year for all communities.

“2016 is an historically important year for all narratives as we will have commemorations for the Easter Rising and the Battle of the Somme,” he said.

“The Rising was a seminal event in Irish history and set off a number of other events including the War of Independence, the Irish Civil War and the partition of Ireland. Next year is a valuable opportunity to reach out and spread knowledge and awareness of these events.

“2016 belongs to everyone on this island regardless of religion or political background and on behalf of the city we wish the celebrations every success.”