ELLY ODHIAMBO: Slow down on the uncontrolled migration rhetoric 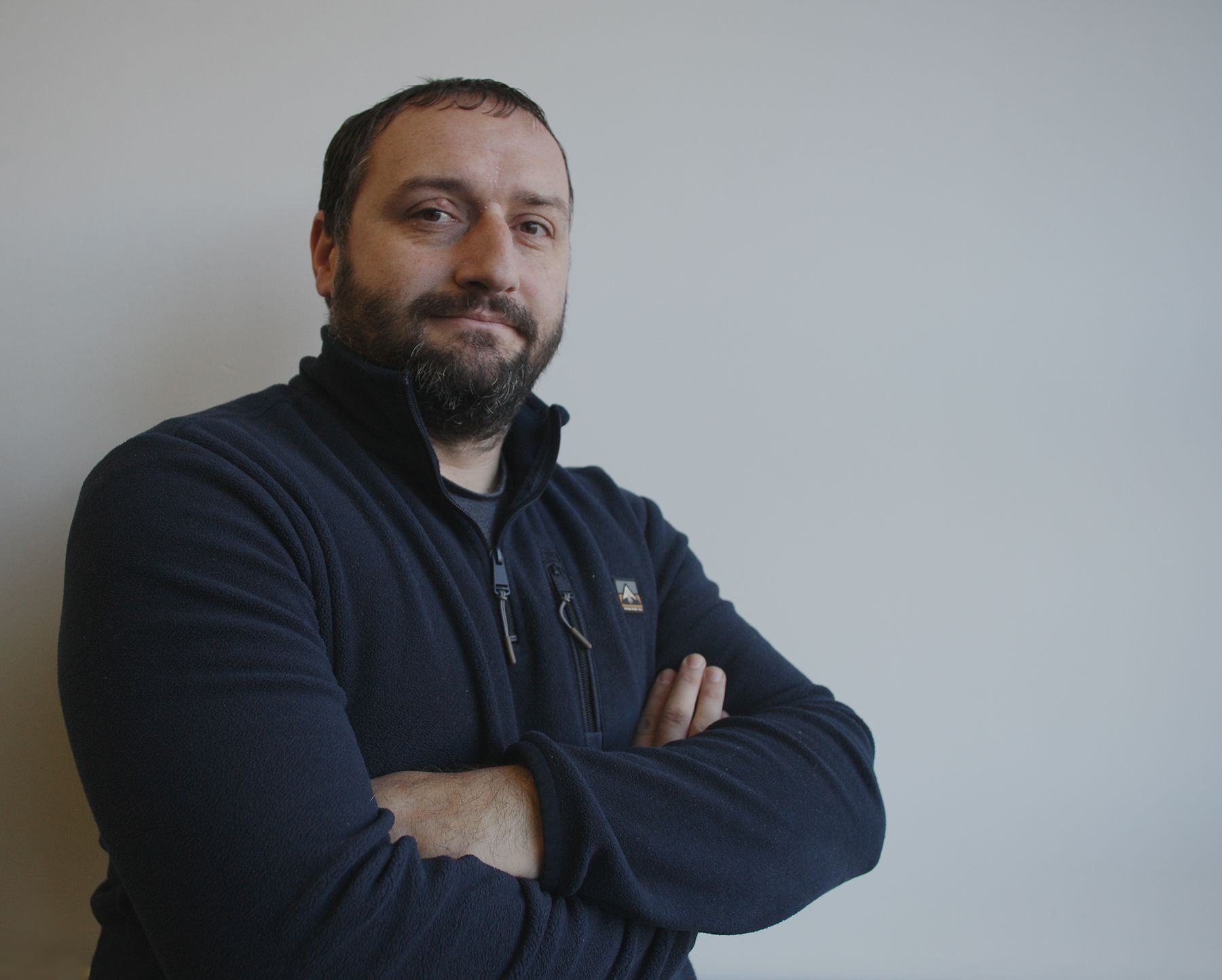 VIEWS: Tony Mallon is standing for election in May

ACCORDING to the 2021 Census, the population of people born outside the North of Ireland was 256,900. This is a good size of people, 13.5 per cent of the actual population of the North. I am sure most progressively-minded people and right-thinking employers in Belfast and beyond cannot wait until we get a good half a million non (Northern) Irish people living and working here. This increase will bring more prosperity, investment, talent, cultural richness and many more global benefits.

I have recently read the thoughts of West Belfast politician Tony Mallon who is crying buckets for the end to what he calls uncontrolled migration. He takes a liberal perspective on some political issues, for example a nationalist-unionist collaboration, and that has been his way of running for public office during elections, albeit as an independent. Tony speaks for a moderate way of thinking, that nationalists and unionists do not need to spend time being politically divided, instead they should smell the coffee together. Thumbs up Tony! Now, how does that co-existence turn into an opposite agenda when foreigners are concerned?

I have met Tony and he is a genuine voice, a person with a lot of passion and conviction in what he says. But he argues for a points-based system as a way of accepting migration. This is a dangerous right-wing thought. The points-based system is like those aptitude tests where some of the most unlikely candidates get in and much better ones are unrepresented because of sheer arithmetic or language barrier along the way, among other hopeless common sense questions.

I once voted for these leepers 10 years ago thinking they cared about working class communities. They are trying to take our homes using emergency powers and give them to Ukrainians absolute bell ends pic.twitter.com/H5ZGEXIMro

Migration is by all means an essential part of human development. Outsiders will always encounter opposition, in fact many do come with that element from their countries as refugees for example and when they arrive in the new country the gates are shut like fortress Europe has been doing in the last 30 years since the fall of the Berlin Wall. One would think that Europe needs the number, the North and South of Ireland certainly need the numbers because a lot of their natives have been leaving the island and there is a generation whose life expectancy is reaching its ultimate. These are states of nature and human migration will always meet with stiff opposition, sometimes subtle, it depends where. Communities will always expand, like it or not, this is another known layer of nature and no matter which way the pessimist would wish to resist it, the migration will continue.

For those of you who are atheists but still take a glimpse at holy books now and again like yours truly, the book of Genesis reminds us that Adam and Eve were instructed to be fruitful and increase in number. This sounds familiar. Nowhere does the Bible say, do not share this fascinating populations with some other special zones of the world. Therefore if Adam and Eve were the ancestors and the true foundation of migration, it is only because their offspring and thereafter followed the script of migration. So without Adam and Eve, no migration is possible and this message should be preached by the believers, I think.

Honestly, I think our Tony Mallon should really slow down on the anti-so-called uncontrolled migration rhetoric. It is too weak and dangerously populist. It can divide communities. 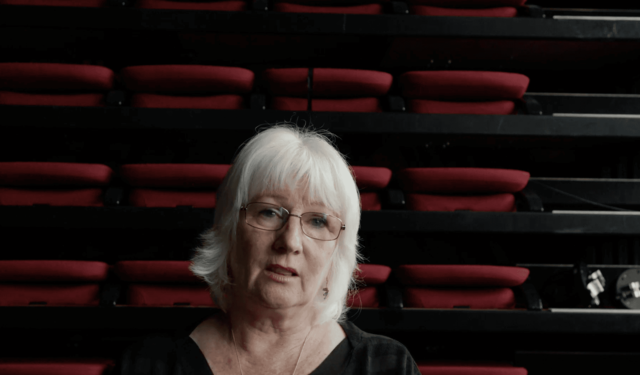 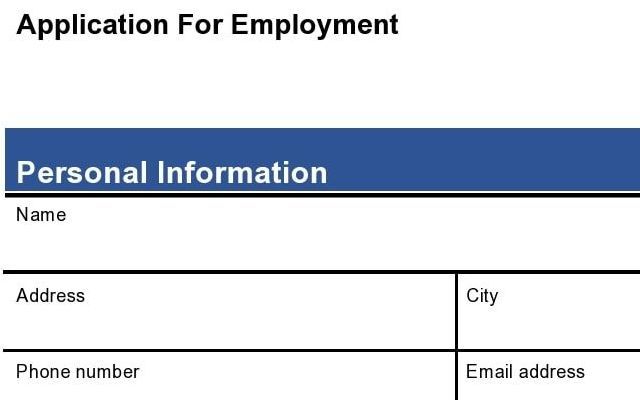 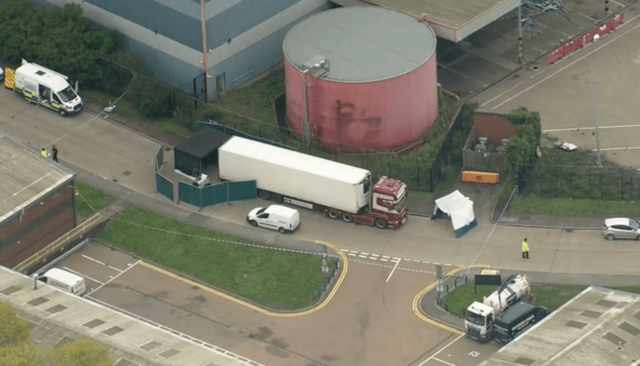