End could be in sight to sewage nightmare 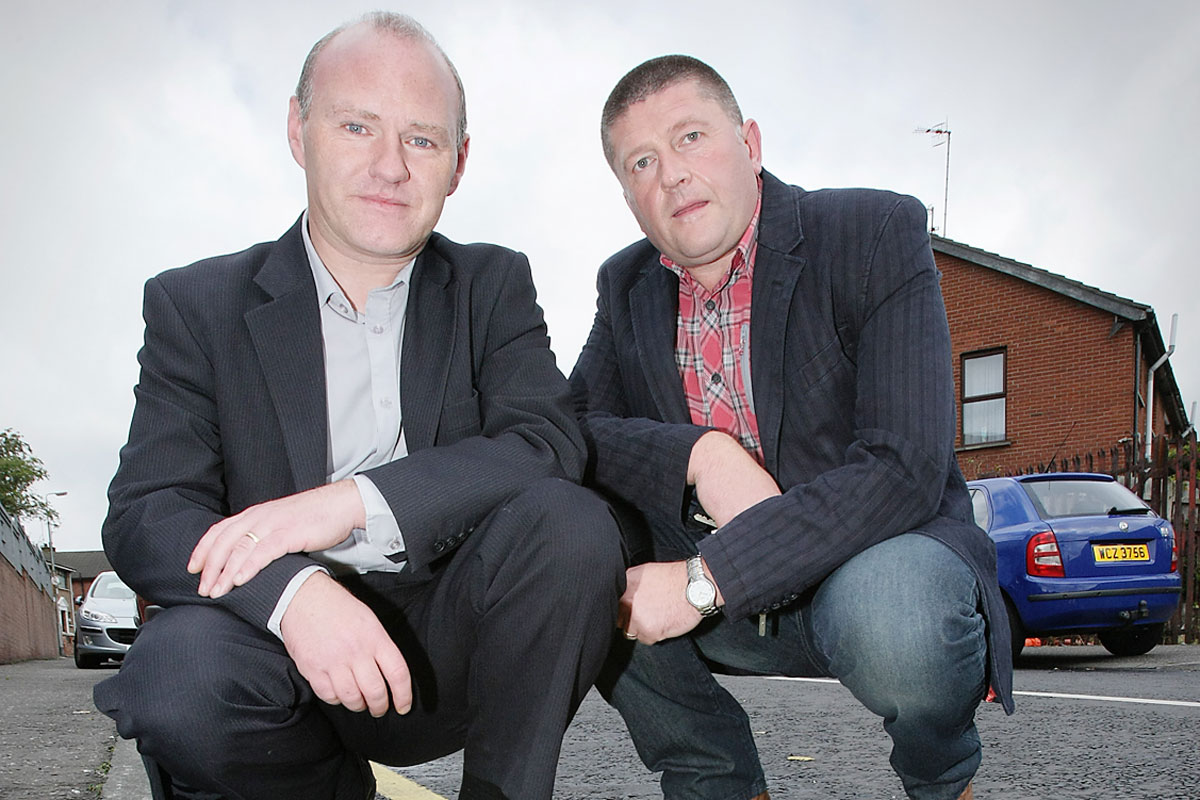 ONGOING problems with the sewer system at the junction of Lake Glen and the Falls Road look set to be resolved, much to the relief of residents.

West Belfast MP Paul Maskey said a number of residents from the area had contacted him over the past two weeks over a raw sewage leak at the bottom of Lake Glen Drive and at the entrance to Lake Glen.

“I contacted NI Water on Friday, August 26 and reported that raw sewage was seeping out on to the street at the bottom of Lake Glen and that people were walking through this and cars were driving through it, which is of course a health and safety issue which needed attending and urgently.

“NI Water responded and repaired the problem the same day,” he said.

Mr Maskey added: “The same problem, however, occurred the following weekend but on this occasion, the sewage was coming from a different drain. Cllr Caoimhín Mac Giolla Mhín and I again reported this to NI Water on Sunday, September 4 and again on Monday, September 5. We informed NI Water of the similar problem the previous week and only a short distance away and asked them to carry out a wider survey of the area, as it would seem the problem is much bigger.”

The problem was temporarily resolved on Monday, September 5 when NIW found a blockage in  the sewer pipe. A spokesperson for the company said that the blockage will be fully repaired by the end of this week.

“I hope that this will resolve the issue on a permanent basis. We will, however, continue to monitor this issue,” added Mr Maskey.