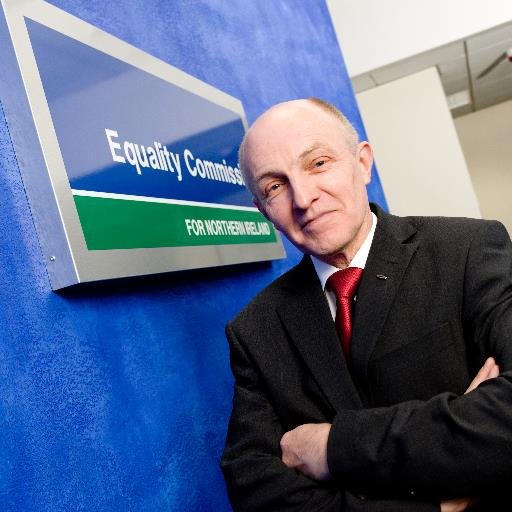 The Equality Commission say that not only are Protestant boys doing worse than their Catholic counterparts when it comes to exams, the gap between the state and Catholic sector has grown since the last comparable report in 2007.

The report also identifies a gender gap in exam attainment across the sectors, with girls continuing to outperform boys. That has a knock-on effect of fewer males progressing to third-level education and this, says the Equality Commission, is skewing the resulting graduate workforce.

Ethnic minorities continue to face greater challenges than white pupils in their education. The Equality Commission report claims some schools are failing to deal effectively with racist bullying and minority ethnic school-leavers are twice as likely to be unemployed as whites. Gay and transgender students are also more likely to face bullying as are disabled and special needs youngsters.

Pupils with disabilities or special needs have seen provision improve, but they still perform less well.

Experts from Queen’s University were commissioned by the Equality Commission to carry out the research, which reveals that inequalities in the education system are “persistent and hard to tackle”.

Equality Commission Chief Commissioner Dr Michael Wardlow said students are being let down by inequalities in the system.

“We’ve known for a long time that while the education system in Northern Ireland works well for many of our young people,” he said, “for too long significant numbers of pupils have struggled to fulfil their potential as a result of the same system. Identifying and highlighting these inequalities is only the first step. These educational fault-lines must be followed by action.”

Dr Wardlow called on those in positions of authority to work to remove the inequalities identified in the report.

“There is a responsibility on those who shape and manage our education systems, those in government departments and the Assembly, on education and school boards, in the churches, political leaders and those across the community, to focus on and overcome these enduring barriers which continue to disadvantage the most vulnerable sections of our community. The Equality Commission is eager to work with these groups to help ensure that our education system, which serves all our people, is robust and built on a stable and secure base.”