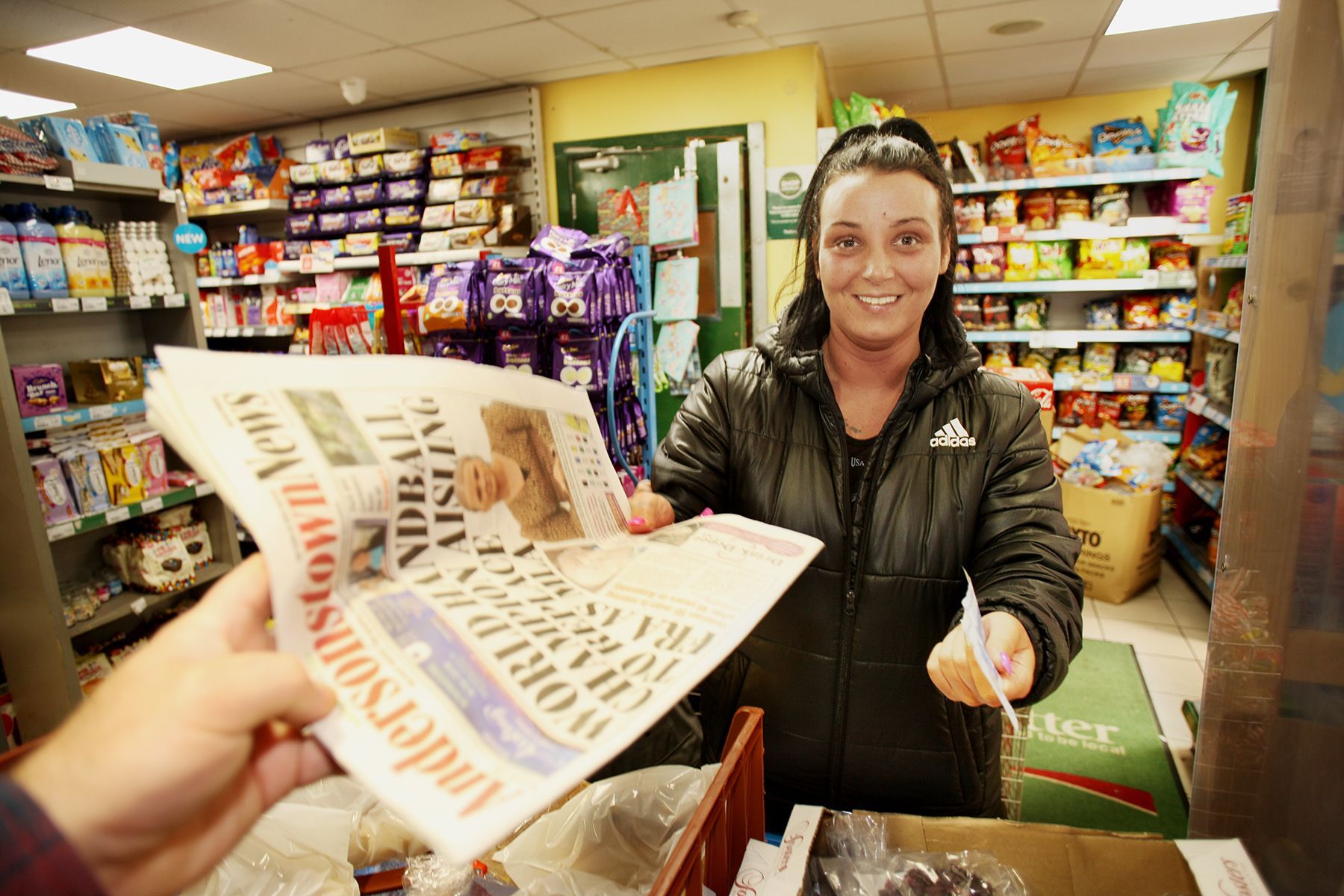 HEART OF THE COMMUNITY: Stacey Burns picks up a copy of the Andersonstown News at Costcutter's in Beechmount

The Stormont Executive spent just over ten per cent of its Covid information awareness advertising spend on local newspapers in the North as opposed to a government spend of over 30 per cent in the South of Ireland.

And new figures show Stormont spent 90 per cent less on newspaper Covid-19 awareness ads than their counterparts in Scotland.

The figures - revealed through a Freedom of Information request by the Andersonstown News -  show that a further £54,528.47 was spent on "Press/Digital partnership".

The Scottish Government spent over £18m on media linked to Covid-19 between 15 March 2020 and 6 May 2021. This included £3m which was was allocated to support the newspaper industry through an agreed level of advertising.

Holyrood officials had previously revealed an advertising spend of £440,000 across 79 local newspaper titles in Scotland.

By September 2020, the Irish Government had already spent €8.72m on Covid-19-related ads, with €3.2m being spent on print advertising.

The Executive's Covid-19 media spend was broken down as follows:

Commenting on the figures, Co Down Spectator Group Operations Manager Neil Evans said local papers have "fallen through the gaps" in government spending.

"For such an important government message, why would we be at 10 per cent compared to Scotland?" he asked.

"What are we saying here? Why would there be such a discrepancy? This is a real failure.

"We can't expect them to be the same pro-rata, but why would there be such a discrepancy? I think it's down to lazy thinking."

"It's too simple and too easy for agencies who spend government money to effectively go to the daily papers because there are less points of contact," he said.

"Local weeklies have always been the last to get everything. It's a lack of knowledge, a lack of thought, and a lack of care in terms of trying to make sure that they get their message to the right people in the right way," he said.

When the pandemic struck, several local newspapers across the North shut up shop for 12 weeks.

Meanwhwhile, the Crossmaglen Examiner in South Armagh has closed its doors permanently, while the Banbridge Chronicle was narrowly saved from closure by a last minute takeover.

Mr Evans stressed that a lack of government support for newspapers would mean news "quality will continue to drop" due to a loss of journalism jobs.

"Therefore, there'll be an over-reliance on anodyne supplied material, which you already see in a vast amount of weeklies because they just don't have the staff to spend time on the quality and breadth of story that you want.

"Thankfully that's not where we're at and I hope we never get to that stage. But what you will find is that papers will exist, they'll not be selling very many, and then all of the good things that we're talking about like trust, breadth of news, and the countermeasures to fake news will be gone." 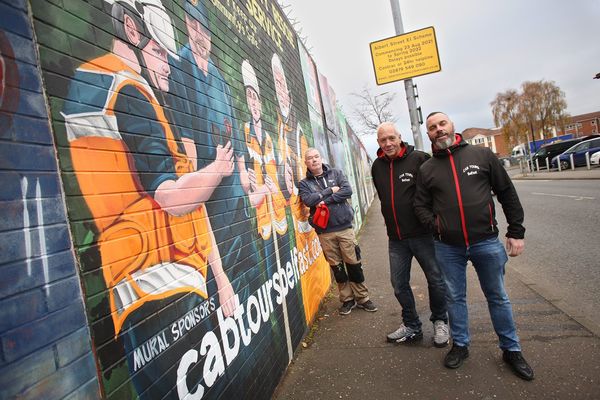 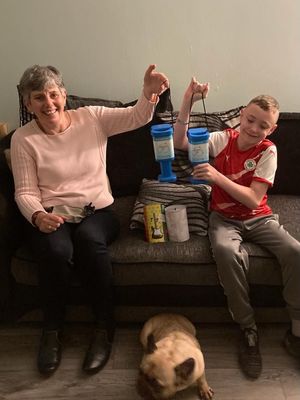 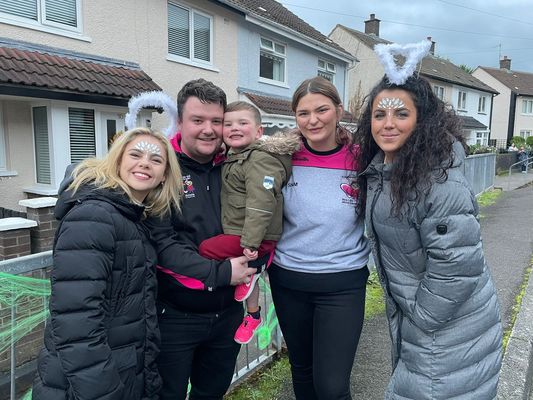