EYE ON THE PAST – June 1979: Family's questions after Unity Flats man is found dead 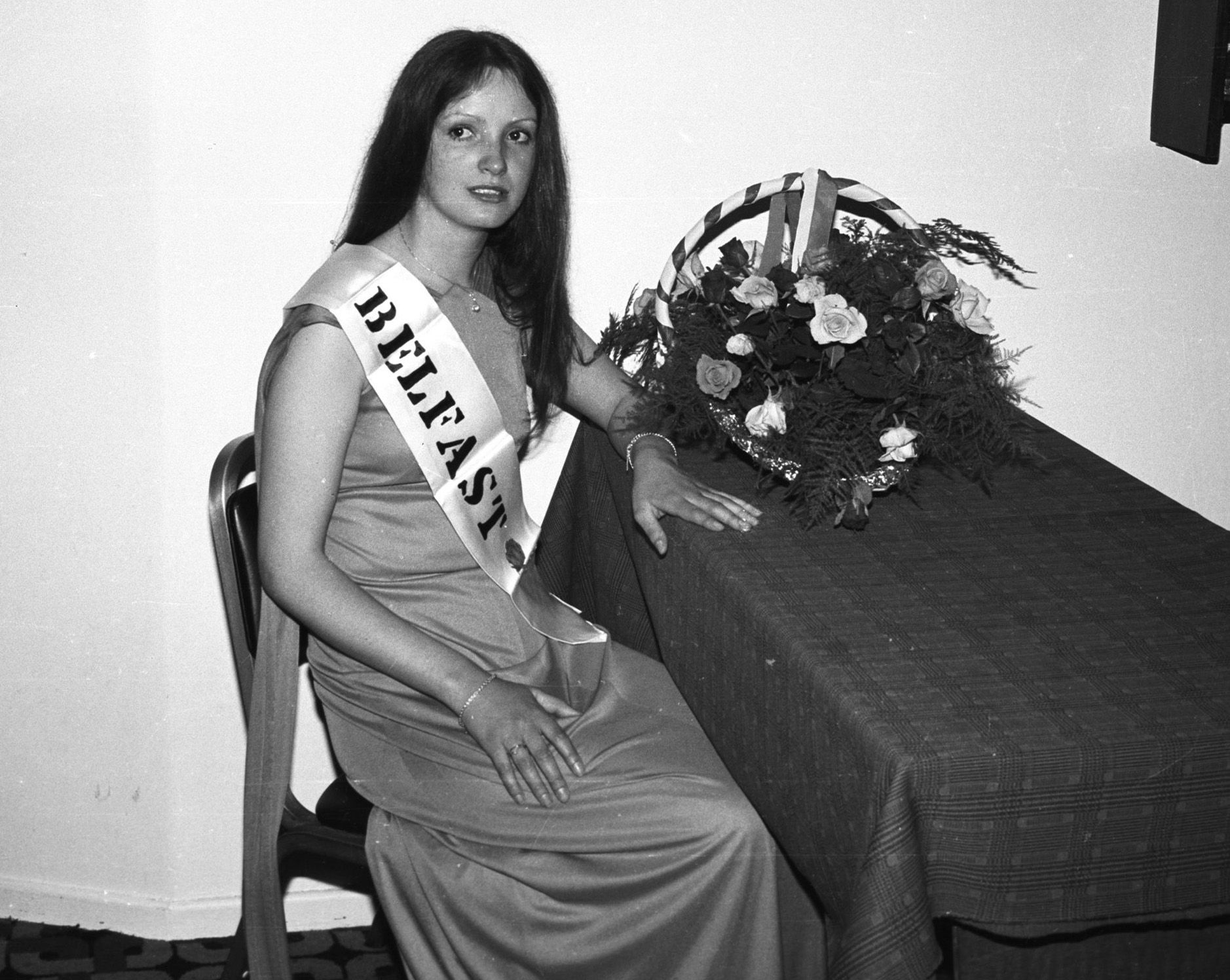 Marita Marron from Gransha was set to represent Belfast in the Rose of Tralee contest, this week back in June 1979

Anthony McCleave (36) of Unity Flats, was found last Sunday morning, beside the entrance to the Petty Sessions Courthouse in Chichester Street, with massive bruising to his head and hands.

His brothers Liam and Gerry are dissatisfied with an RUC report that he died after falling. This was the fourth reason the RUC had given to the family about his death.

After viewing the remains both Liam and Gerry are convinced that the injuries Anthony received were not consistent with a fall, especially a hole in the forehead which certainly looks like it was caused by a sharp instrument. The brothers were unable to recognise Anthony and only identified him by a Maltese Cross which he wore around his neck.

The family were so upset that they asked the Association for Legal Justice for advice and were told to employ their own pathologist to carry out an independent post mortem on the body. Liam has stated he would be ‘pleased’ if it was proved that an accident was responsible but he would hate to think that someone could get away with the murder of his brother.

Our photographer was asked by Anthony’s family to photograph the remains, and he did so, but we believe the picture would distress many of our readers and we won’t publish it at this time.

Why are we waiting?

LAST January Paul and Ann Marie Cunningham and their five children narrowly escaped being burned to death in their home at Suffolk Road when a chip pan gutted the house.

The Housing Executive promptly rehoused them in a two bedroomed upstairs flat in Falcarragh Drive temporarily and assured them that their house would be repaired as soon as possible. A private contractor boarded up the house and expected to get the job of repairing the house. He told Paul Cunningham that he could complete the job within two months.

Unfortunately, because of red tape, the HE decided to do the job with direct labour from their own yard at Clonard Street. Now almost five months later, the only work done on the house is that the roof has been almost completed and vandalism has reduced the interior of the house to a shell.

At the present time there are two men employed at the joinery work and the house in not sealed.

She was riding her bicycle in Horn Drive about 7 o’clock when some boys around nine or ten, pulled a tape across the road knocking her off her bike. They then ran round her winding the tape around her neck.

This horseplay by the boys was so rough that Lorraine was almost choked to death and fainted before the boys ran off. The tape which was used in the incident was of a fluorescent type and was being used by the Electricity Board in Horn Drive where the boys had removed it.

Mr and Mrs McCullough were very upset by the incident and Mr McCullough went looking for the boys. They also complained to the Electricity Board but were informed that the NIES could not get any one to watch over the work they were doing in Horn Drive.

Meanwhile, Lorraine, who was badly frightened, has several abrasions on her neck and a couple of days off school. She is now recovering from the incident.