Fadgies seek a wee home for a week of storytelling 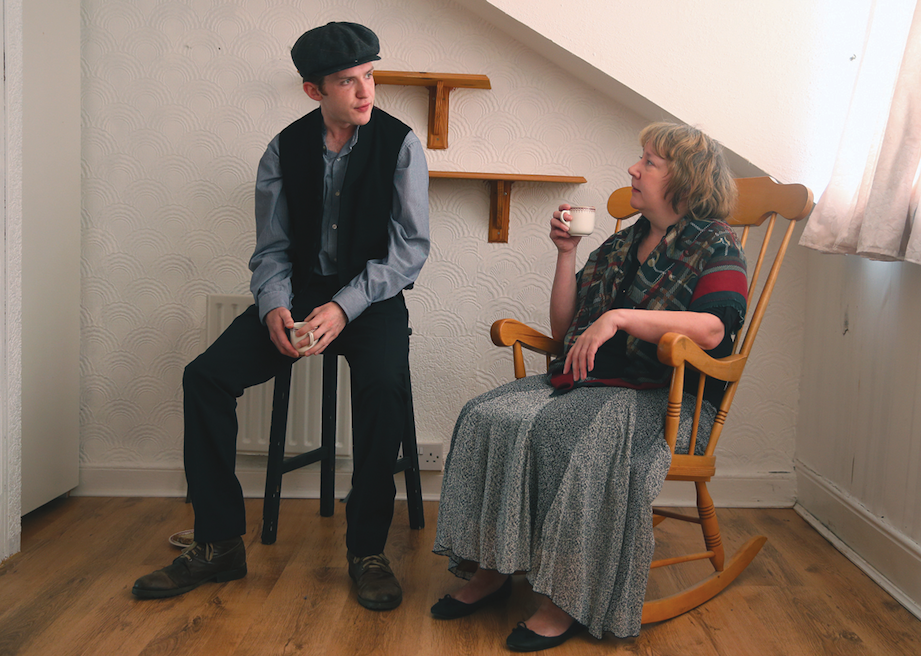 STORIES: The Fadgies are on the look-out for a small local home

LOCAL theatre company Aisling Ghéar have issued an appeal for a small house in which to host their ever-popular show ‘The Fadgies’ as part of Féile 30 this August.
The Fadgies were a community of Irish-speaking traders from Omeath who settled in the Smithfield area following the Great Hunger of the 1840s, creating the city’s first Gaeltacht area.
Aisling Ghéar have brought the story of the Fadgies alive over the last four years by putting on a performance in a local house decorated to look just like the homes of their era.
The company has previously been fortunate in finding a house near their base at Cultúrlannn for the performance but have, unfortunately, drawn a blank this year. Therefore, they have asked the local community to help the Fadgies find a temporary home near the Falls Road Gaeltacht.
“It’s on from 6th to 11th of August and ideally we’d need it from the weekend, just to set up the place, it’s a lovely wee show,” said Carrie-Anne McCrudden, Manager of the company.
“It’s all about the original workers in Belfast’s famous markets and their families. We put it on inside an actual house which really adds to the atmosphere, you’re up close and personal to the all the action but it’s nice and cosy as well!”
If you have a house that could be available for a week in early August please contact Carrie-Anne on 028 9020 8040 or email carrie.anne@aislingghear.com