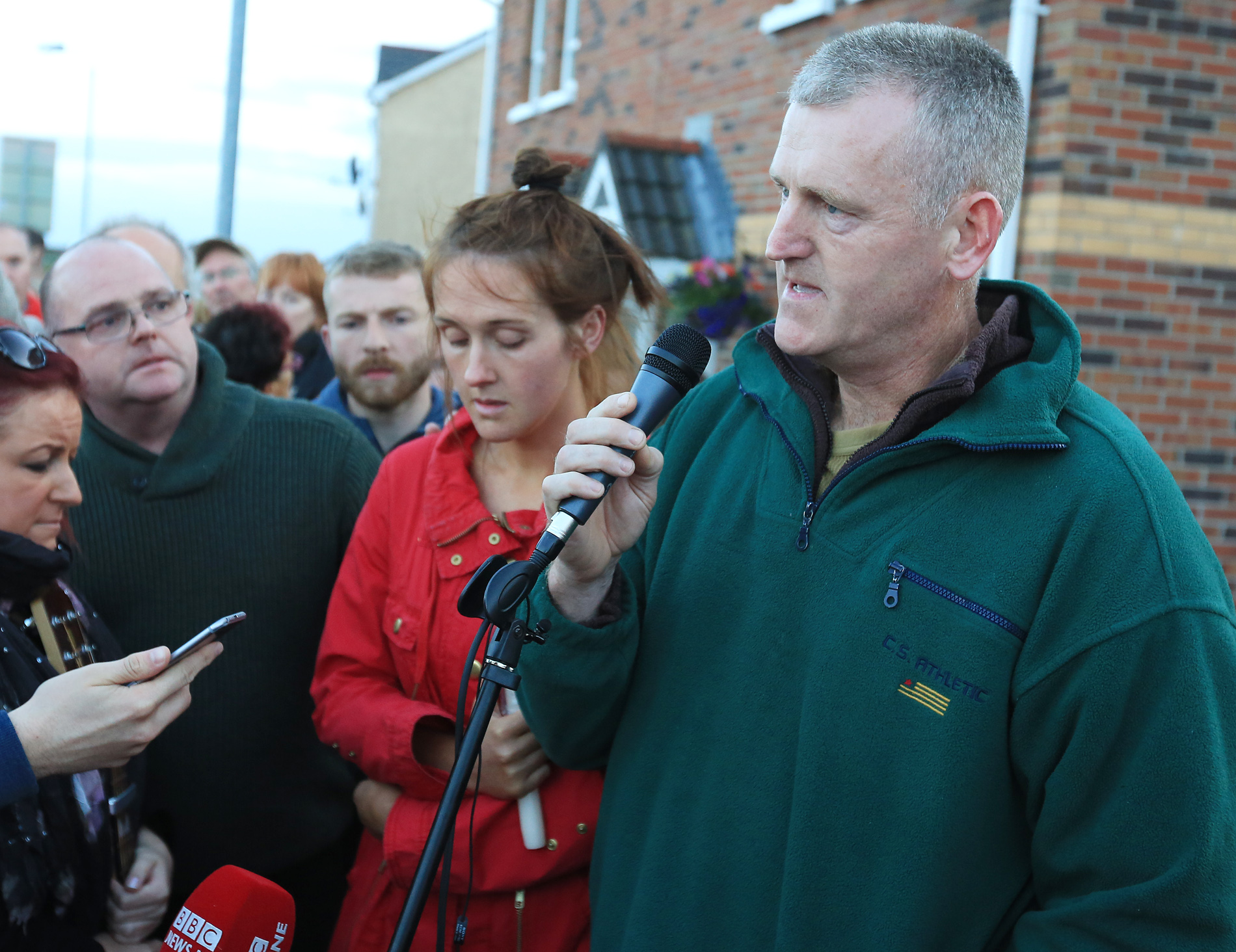 A murder investigation is now underway into the death of 30-year-old mother-of-three Jennifer Dornan.

Ms Dornan was found dead after a house fire at her Hazel View home in the Lagmore area in the early hours of Sunday morning.

Speaking at a media briefing last night Det Supt Kevin Geddes said Jennifer may have been killed before the fire was started.

“It is certainly my belief that whoever started the fire did so in order to destroy evidence,” he said.

“Jennifer had been on a night out with friends at the Devenish complex. They left around 1.30am and went back to a friend’s house close to her own home to continue socialsiing. At 3am she left her friend’s house and walked the short distance home.

“I am appealing to anyone who saw Jennifer in the bar on Saturday night or Sunday morning or who saw her walking in the Hazel View area between 3am and 4am on Sunday morning to come forward.

“I also want to hear from anyone who saw other people walking in the area around this time, particularly in Hazel View.

“At around this time, a small silver car is seen speeding away from Hazel View. This could be completely unconnected but we need the driver or any passengers to come forward.”

Hundreds of family and friends attended a candle-lit vigil close to Jennifer’s home last night. Jennifer’s father Stephen Dornan made an emotional plea for help in finding her killer.

“I would like to appeal to the people here, whatever you saw no matter how big or small to come forward.

“The animal who did this and killed an innocent defenceless woman in cold blood is mad, so no matter how little you know come forward and he’ll be off the streets tomorrow before he does it to somebody else.”

Sinn Féin MLA Jennifer McCann said: "I just want to make a strong appeal to local people in this community who rallied to help the family from yesterday morning, and I know in previous investigations like this that local people have come forward and brought information to the PSNI.

"Please, please, no matter how small you think that information is it might be something to the people investigating this murder."

Following the tragedy a gofundme.com page has been set up which has raised £12,634 since going live to raise money for Ms Dornan’s three devastated children aged eight, six and four.