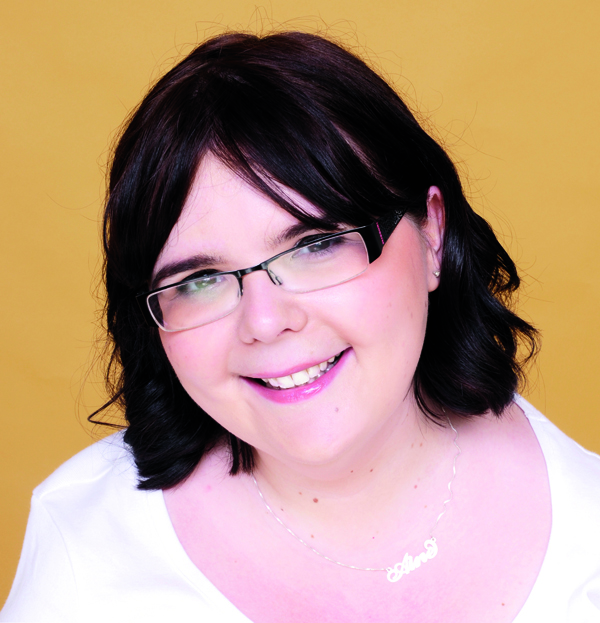 A former Belfast Media Group journalist is celebrating after having her debut novel published.

Áine Toner has been at the helm of Ireland’s most successful weekly magazine, Woman’s Way, since 2008.

Born in Belfast and raised on the Ormeau Road, Áine has always dreamed of writing a novel, and after nine months of blood, sweat and tears her debut novel Let’s Talk About Six has hit the bookshelves.

The novel is a laugh-out-loud romantic comedy that looks into the lives of six close friends living in Dublin. Bethany is very much in love with boyfriend Adam and thinks life coupled up is great. But when Adam no longer seems interested, and an unexpected web history shows he might be looking for something else, Bethany starts thinking of revenge.

Adam loves Bethany but there’s something he’s hiding from her … something has been wrong for quite a while and he’s scared to face up to the truth.

But that’s not the only story. Shy, forty-something Declan owns a sex shop, Firm To The Touch. He’s ruled by his militant mother, but desperate for a romantic love affair, all he wants is for his dream woman to notice him.
Speaking to the Andersonstown News about her debut novel, a delighted Áine said: “The response so far has been great, people who have read it are telling me that they really like it, which is lovely to hear.

“The publishers told me that my writing reminds them of Marian Keyes which is a huge compliment and really flattering. I really enjoy her work and I feel she has a really nice way of putting things across and making them current.”

Discussing her writing process Áine said: “Overall it took nine months to write, I went home every evening after work and did 500 words. I wouldn’t have my dinner until those 500 words were written, I had to be disciplined, it was tough. If you want to do it, you need to find time, and for me the best time was after work.”

Áine added: “Writing a book has been my dream forever, I told all my friends and family that I wanted to write and they were all very encouraging, after a while there was no book coming so I had to give myself a kick-up the backside and get stuck in. At the end of the day nobody is going to publish you if you have nothing.

“I had written a book about five years ago and it was awful! I put it in the corner of the room and never looked at it again, but there was a character in the book that I really liked and I kept going back to him in my head and I thought maybe I could do something around him and that’s where this book came from.”

Áine now lives in Dublin but she says Belfast will always be her home.

“I’m an Ormeau Road girl, I’m from the road. My parents are from the Market, so Belfast will always be my home.

So what’s next for Áine?

“There’s a second book in the pipeline, I’m about 10,000 words in, it’s set in Belfast. It’s about friendship as well as romantic relationships. It’s going okay so far, I haven’t been given a deadline yet thankfully as I’m just trying to enjoy all of this at the minute.”

Hilarious, engaging and down-right saucy, Let's Talk About Six is published by Manatee Books and is available now from Amazon, priced at £1.99 (Kindle) and £11.99 (paperback).