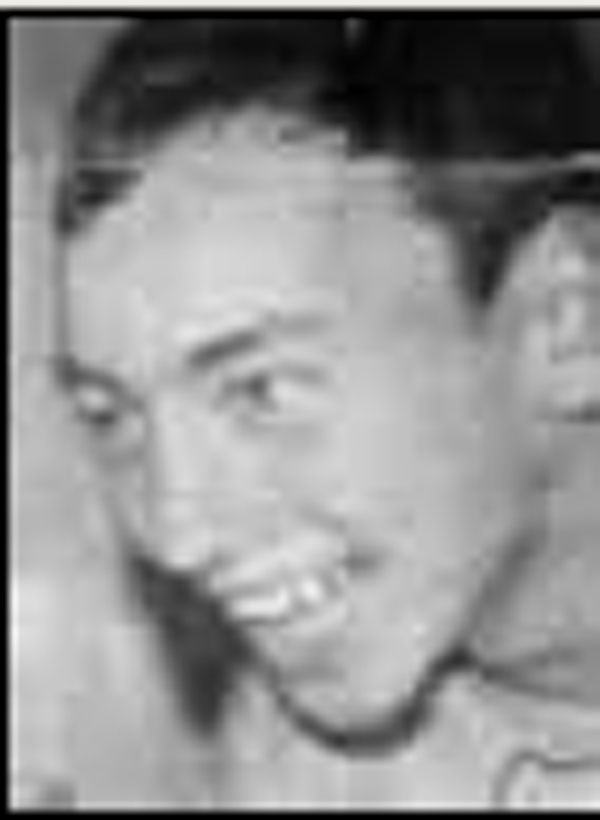 Michael Neill was shot dead by the British army in 1977

A FRESH inquest is being sought into the 1977 shooting of 16-year-old Michael Patrick Neill by the British army in North Belfast.
Mary Griffen has lodged an application for a fresh inquest into the death of her brother who was shot dead by the British army 42 years ago.
16-year-old Catholic Michael Neill was shot three times by a member of the 38 Battery, 40 Field Regiment Royal Artillery on October 24, 1977,, while trying to escape an army patrol.
At the time police claimed he was one of a number of youths who stopped and set fire to a bus on the Cliftonville Road.
His family have always denied this and insisted that Michael was returning home after visiting friends in the Bone area.
An inquest into his death in December 1978 returned an “open” verdict.
In 2016 a Facebook post was published by a man claiming to have been part of a patrol that had been tasked with escorting buses down the Cliftonville Road due to the high level of hijackings.
The man stated that he pretended to take an emergency call and left the bus unattended while an undercover unit of special ops lay in wait in a derelict house on the Cliftonville Road.
Michael’s killing was never properly investigated by the RUC and there was never any mention of a British army undercover unit at the original inquest.
Commenting on behalf of his client, Pádraig Ó Muirigh of Ó Muirigh Solicitors said: “The original inquest was informed by a deficient police investigation, which contributed to its failure to establish the facts as to how Michael Neill came by his death.
“The soldier who fired the lethal shot did not give evidence at the original inquest and therefore could not be questioned.
“Multiple witnesses who were present at the scene were not asked to give evidence at the inquest. This was a serious flaw which can only be remedied by a fresh inquest.
“Allegations relating to the facts as to how Michael Neill came by his death continue to cloud the account of the circumstances in which he died and feature in present day accounts of his death.”
Mr Ó Muirigh added: “A fresh inquest would have access to relevant evidence that has emerged subsequently, including the Facebook post by a former soldier as well as a statement from a witness which suggests that the soldiers were lying in wait to shoot Michael Neill.”