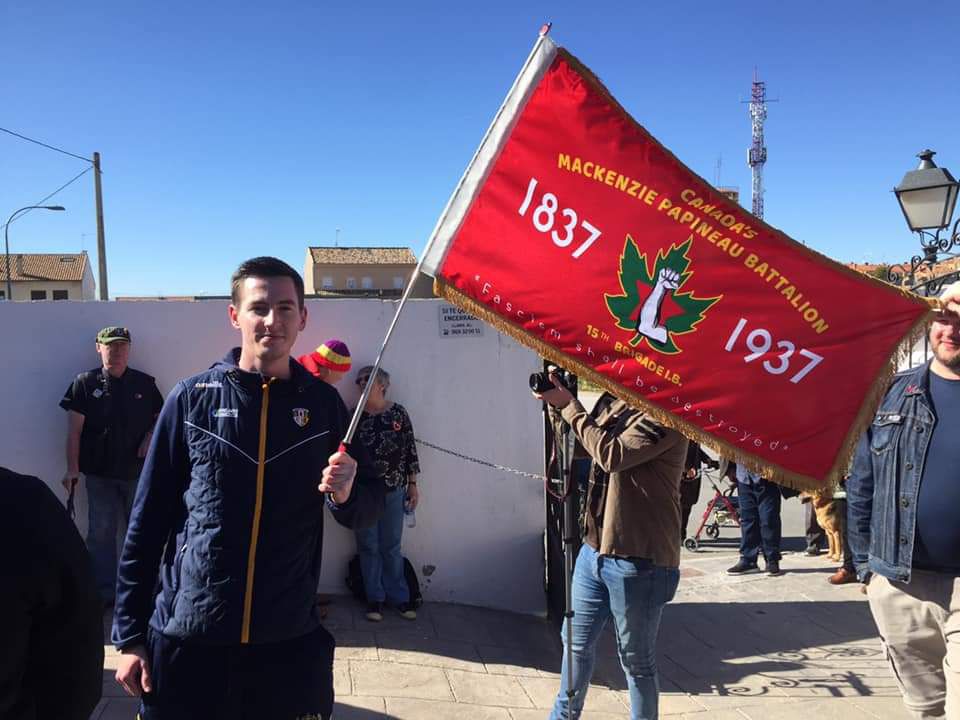 Historical artefacts can connect us to the past in a way that nothing else does. Of course, part of our fascination lies with the story connected to the object, like the story behind the Spanish Civil War military card (carnet militar), which was revealed by Beechmount man Dan Ó Murchú this week.

The military card was a form of identification issued to thousands of volunteers from across the world who, following the outbreak of the war in 1936, went to defend the Spanish Republic against the Fascist coup led by General Franco.

This particular card belonged to Dan’s great, great uncle Patsy McAllister, who was among some 320 Irishmen who joined the International Brigades. However, unlike his compatriots, who largely fought under what retrospectively became known as the Connolly Column, Patsy joined the French-speaking Canadian Mackanzie-Papineau Battalion of the 15th International Brigade.

Patsy was born into a working-class family in the Pound Loney area of the Lower Falls in 1909. When he was just ten-years-old, he joined Na Fianna and would eventually go on to join the IRA in 1926.

Faced with unemployment at home Patsy emigrated to Canada in 1928 where he remained politically active. When the Great Depression took hold in the 1930s Patsy was actively involved in the Communist-led unemployed relief strikes in Vancouver and was twice jailed for his role in the struggle.

In 1937, Patsy and some of his comrades answered the call to defend democracy in Spain against Fascism. After sailing from Canada they entered Spain via the Pyrenees and made their way to a training camp in Figueres, where one of their training Sergeants was Paddy O’Sullivan, of Dublin. Paddy was killed at the Battle of Ebro the following year.

On the 9th of March 1938, as the fascist offensive started on the Aragon Front, Patsy and his comrades were moved to the front. After being cut off in a small gully in the Sierra del Cabals, Patsy was shot a number of times while attempting to escape. Deep in fascist territory and severely wounded, he had to sneak through several local villages before receiving hospital treatment on the republican side some days later.

While in hospital Patsy learned of the Spanish Republic’s decision to disband the International Brigades. Rather than return to Canada, Patsy decided to go home to Belfast where he would eventually settle into some work.

Dan said his great, great uncle Patsy remained a “steadfast socialist” for the remainder of his life. As a former IRA volunteer, he went on to become a member of the Workers’ Party but played no role in the recent conflict.

Patsy passed away in 1997, aged 88. His carnet militar remains in the possession of the Workers Party. 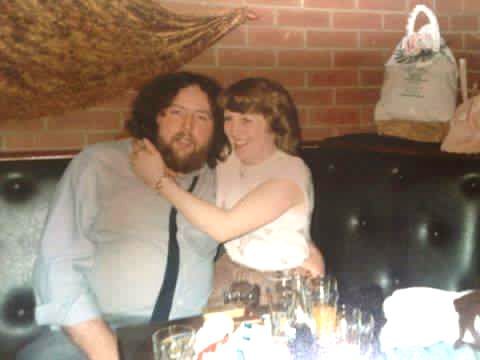 VIDEO: Truth call on what would have been murder victim Mickey’s 65th birthday 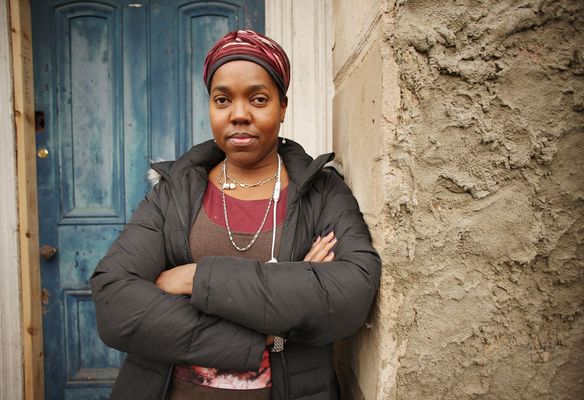 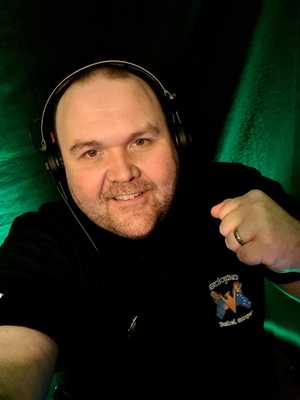