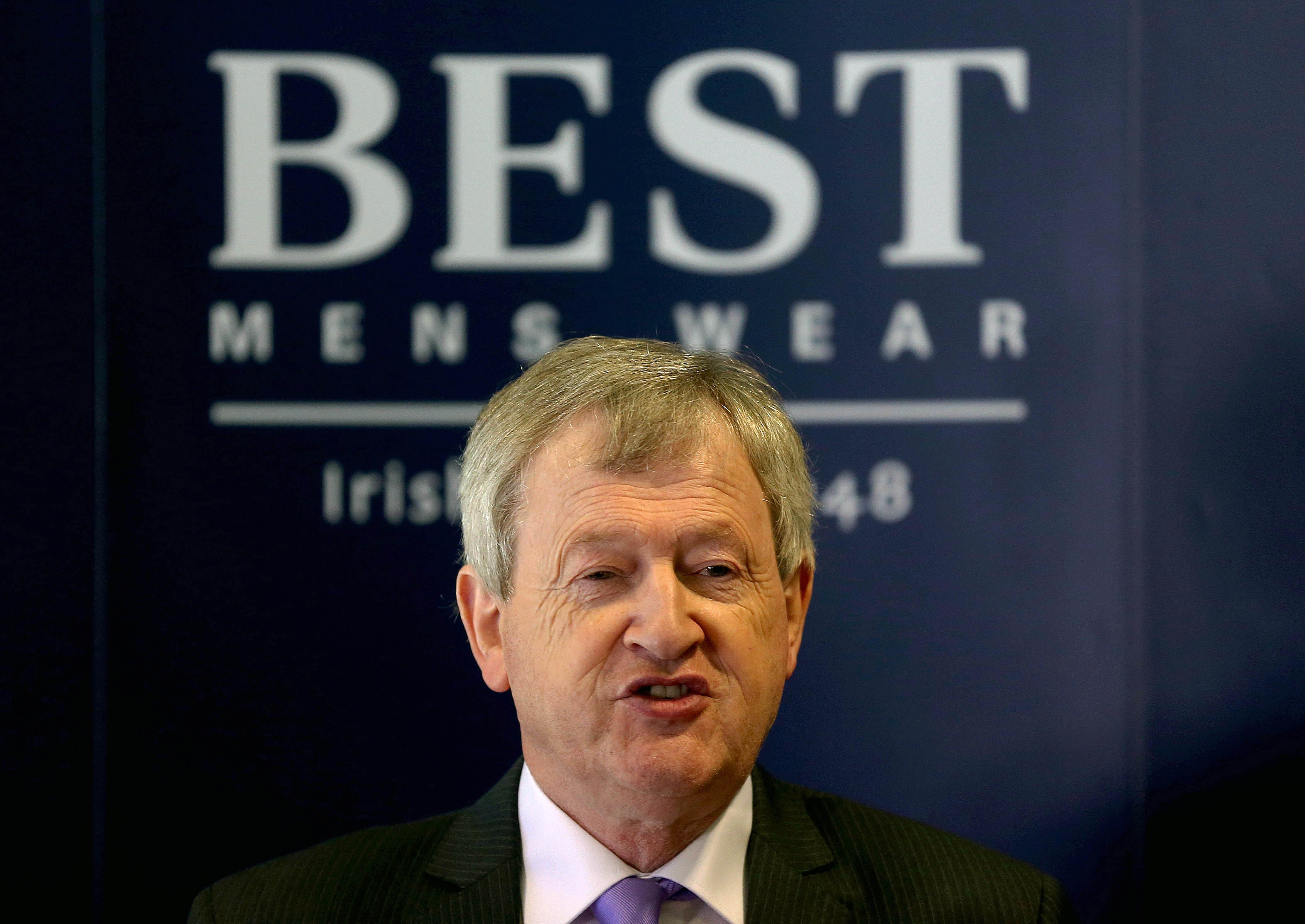 GAA bosses have intervened in the row over an attempt to exclude a British army team from a football competition in England.

GAA Director General Páraic Duffy has written to the London GAA board asking them to hold off on a vote on a proposal by the Granuaile club from Harrow to exclude the Irish Guards team from the London Junior Football Championship. Rule 21, which excluded members of the British security forces from playing Gaelic games, was rescinded by the GAA in 2001. The PSNI has since fielded teams and the Irish Guards became the first British army regiment ever accepted into the GAA.

With this week’s vote on the Granuaile exclusion proposal now on the long finger, GAA President Aogán Ó Fearghail said the matter would will be considered by the GAA’s General Council.

"We've written to the London GAA board and we've asked them not to make a decision on that until we, as a management, have a look at that, because it's nothing to do with one club, it's all clubs, we've close to 2,000 clubs,” said Mr Ó Fearghail. "If we accept a club into our association, then it shouldn't be so simple to just remove them."