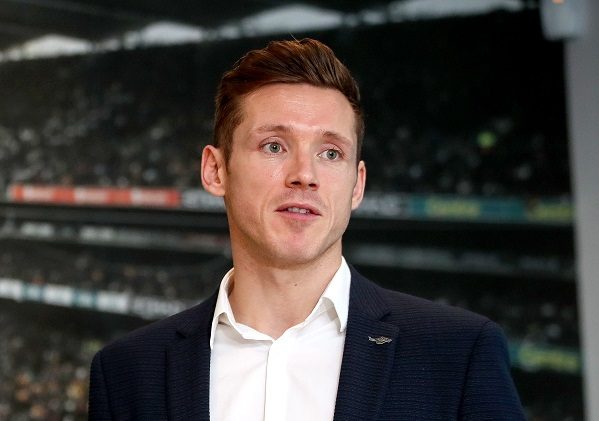 THE GAA has insisted the September 14 date for inter-county returning to collective training will not be brought forward and is now prepared to punish counties for breaching the protocols.

The move is something of a u-turn from the association following comments made by GAA president John Horan who said counties wouldn’t be penalised for breaking the rules.

Instead, clubs and players were encouraged to “call out” teams who had returned to training early, but the GAA confirmed that this teams wouldn’t be insured.

Those remarks led to a somewhat contradictory press release from the Gaelic Players Association stating that while the acknowledge the training embargo, they would lobby for insurance cover for their members should individual county boards sanction training before September 14.

That led to a wrath of criticism of the players’ body before the GPA chief executive Paul Flynn sought to clarify their position in an interview with RTE Radio One.

"The GPA is a player welfare organisation. Our interest in this is to ensure players aren't overloaded having to train with club, county and so forth,” said Flynn.

"The job of rules and sanctions lies with Croke Park, it lies with county boards. If there was a Dublin hurling or football training session going on in Dublin the county board know about it.

"That's the same in every county right up and down the country. It's important that Croke Park works with county boards to understand if these sessions are occurring and to remedy it, to make sure it's not been the case.”

Last Friday, at a chairpersons conference call, Horan and GAA director general Tom Ryan, reiterated the return to training date, but instructed county board chiefs that they would now be prepared to penalise counties who breached the rules.

If any county is found to have breached the the directive, they could be charged with discrediting the association with penalties of fines and even disqualification from the Championship considered.

Reports of breaches have to be submitted as part of official GAA documentation and signed off by a club administrator and it is understood Croke Park have already followed up on a number of cases.

An email sent out to GAA clubs throughout Ireland states: "In light of some of the challenges posed by a very different fixture schedule this year, a discussion involving the GAA President, Director General and our county chairpersons took place last Friday.

"The sole purpose of this call was to address anything that would undermine our clubs having full access to their players in the window we have identified for club activity this summer.

"Our County Chairpersons have agreed to assist us in ensuring that these arrangements are observed in an effort to preserve the integrity of the club window and ensure a common starting point and a level playing field for county teams. Individually and collectively, it was agreed that every county will commit to facilitating full availability of club players for the period and, specifically, that inter-county training will not take place before September 14.

"If a club has a grievance in relation to the availability of their County players, or feel a County team in their County are holding collective training sessions before September 14th, they are encouraged to submit a formal complaint to Croke Park.”