George is twice as nice 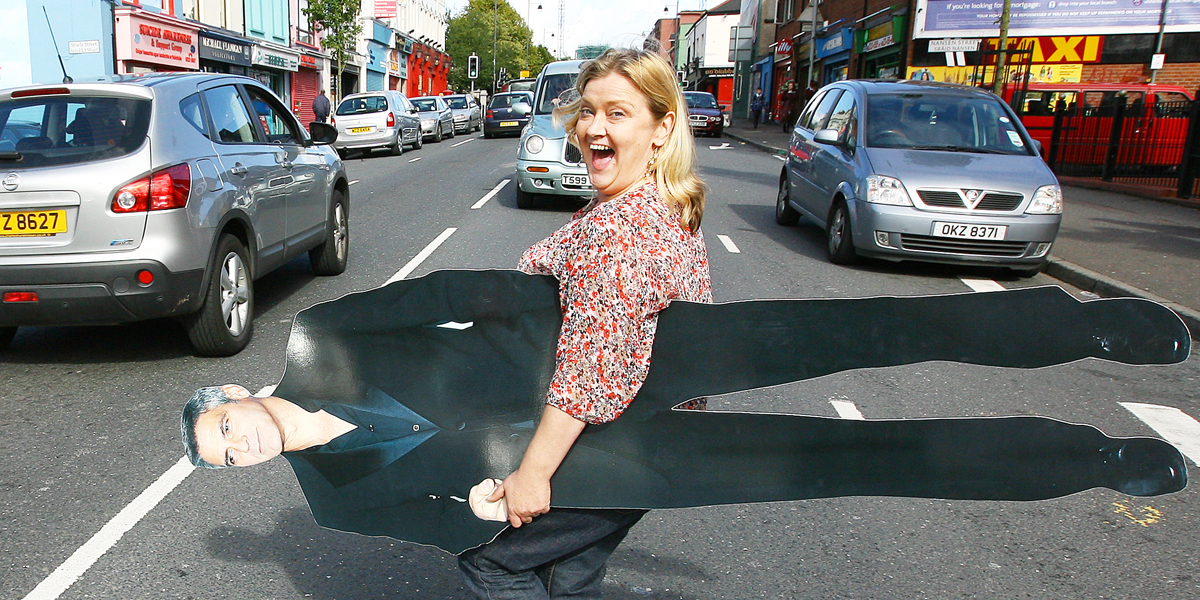 Actress Brenda O’Connor is back with heart-throb George Clooney

GETTING to spend one night with Hollywood heart-throb George Clooney would be enough for most of his ardent fans. But for the star of A Night With George – the runaway success which went all the way to Broadway – one night just isn’t enough any more.

Premiering at the West club, Two Nights With George picks up where the character of Bridie Murphy left off – in her Ballymurphy living room, bold, brash and updating ‘George’ on all the goings-on since their last encounter.

Actress Brenda O’Connor, who plays the character of Bridie, told us: “Bridie’s rollercoaster life has continued full steam ahead since her last night with old flame George Clooney. The play is all about what has happened since, as well as letting him in on a few past secrets as well – and one shocker in particular!

“Myself and Brenda Murphy, who directed the play, are delighted to be performing the sequel as part of this year’s Féile, especially since it’s the big 25th birthday. We are currently in rehearsals and everything is looking good for when we take to the stage on Monday, August 5.

“Audiences loved A Night With George, so we hope they’ll like Two Nights even more.”

Two Nights With George is at the West Club from Monday, August 5 until Sunday, August 11 at 8pm – there will be no performance on Wednesday, August 7 or Saturday, August 10.