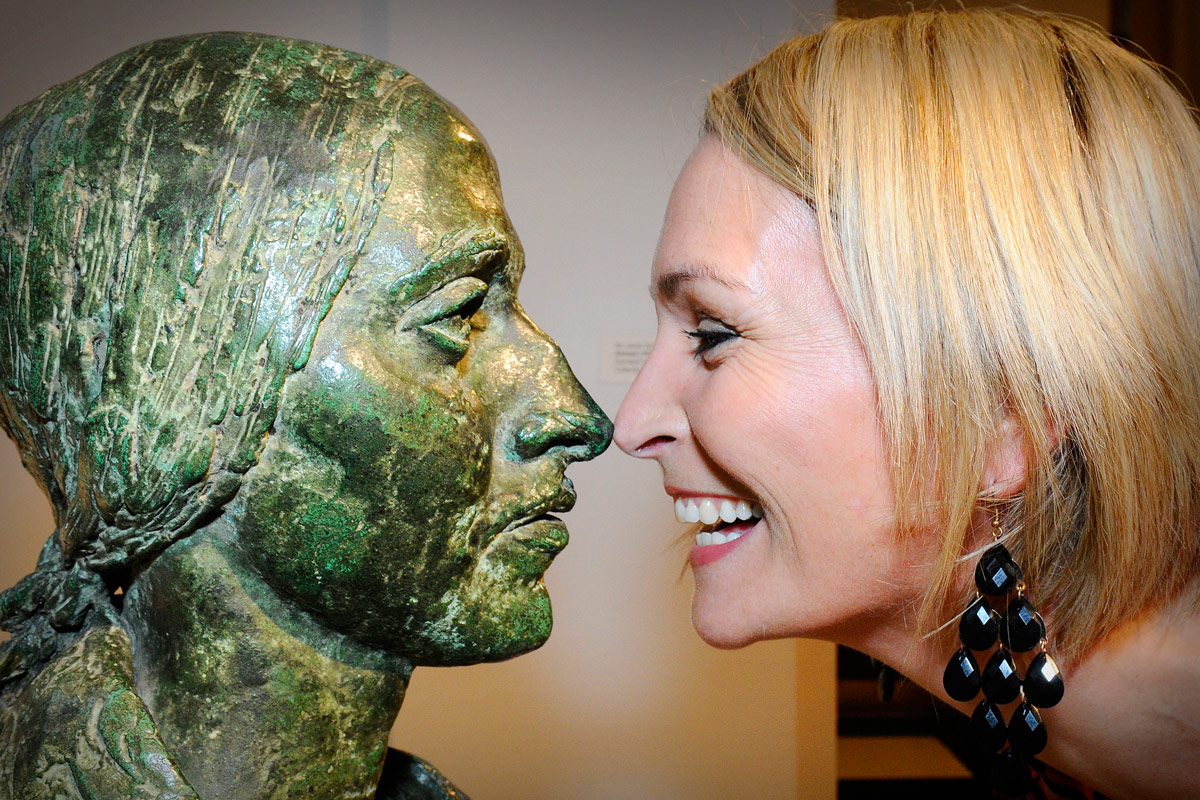 Belfast has been voted one of the top 12 cities in the world, and with more people than ever keen to visit its hottest bars, most exclusive restaurants and luxury hotels Melita Williams is helping them get the most out of the city. Founder of ‘Bespoke Belfast’ which customises holidays and short breaks to the city, Melita is herself a convert to the Belfast way of life, setting up home in Stranmillis, where many of the charms of the ‘beautiful south’ are within reach, including Botanic Gardens and the historic Queen’s Quarter.

I was born in St Asaph North Wales

I grew up in Pembrokeshire, West Wales

I now live in Stranmillis

I was educated at Milford Haven Grammar School

Worst job I’ve ever had was beach cleaning

The bravest thing I've ever done is off-piste snowboarding at the ‘Vallee Blanche’, Chamonix and the ‘Stairway to Heaven’ in Verbier – and playing women’s rugby for Wales - that was pretty scary sometimes!

The biggest thing I've yet to do win a  ‘Best New Business start up’ award and then ‘Best Business in Northern Ireland ‘ a few years after.

The people who inspire me most are my parents

I'm very good at all things arty and creative, and I’m working hard on improving my listening skills

I'm most proud of setting up my own business

My best friend would say I am loyal and fun

I like to relax by having my Downton Abbey fix. I’m missing it already

The last book I read was The Help

My favourite movie is Anchorman

The best place I've ever been Barafundle Beach, Pembrokeshire, now voted in the top 10 beaches in the world (but don’t tell anyone as it’s lovely and quiet)

If I was a politician I would definitely bring in the controversial ban on smoking in cars, especially if there are children in the back. Really pleased that NI and Wales are leading the way here

If I could describe myself in five words they would be bubbly, thoughtful, warm, entrepreneurial and enthusiastic

If I could invite five people (living or dead) to a dinner party they would be Will Ferrell, Richie McCaw, Morecambe and Wise, and Mary Peters (I’ve heard Mary speak a few times since living here and she is so inspirational)

If I could change one thing about South Belfast it would be to move both my favourite city centre bars right up here into the middle of South Belfast. They are much too far away