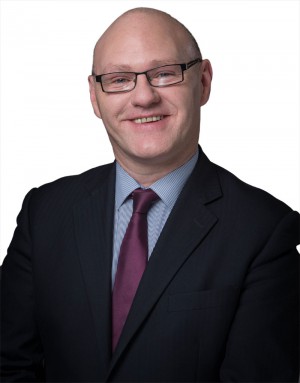 Caption Sinn Féin Paul Maskey held on to his West Belfast seat with over 27,000 votes.

A grim night for the SDLP and the UUP saw both parties lose all their seats in Westminster while the DUP and Sinn Féin made significant gains at their expense.

In Belfast, Emma Little-Pengelly took the South Belfast seat from Alasdair McDonnell while the other three city constituencies were holds – Paul Maskey (SF) in the West, Gavin Robinson (DUP) in the East and Nigel Dodds (DUP) in the North.

Mr Maskey held on to his seat by a landslide of 27,101 votes, the highest in the history of West Belfast.

“I’m absolutely delighted, over 27,000 voters put their faith, their confidence in Sinn Féín and myself,” he said. “This is the largest vote that we have ever gotten in West Belfast and that’s down to people knowing what our track record is and how it’s all about moving our constituency forward.”

With ten seats (up from eight) the DUP are to align with the Conservatives to give Theresa May’s battered party a slim working majority. The party is meeting in East Belfast today to consider how best to exploit their new-found influence at the heart of government.

After the Westminster result, Sinn Féin's northern leader Michelle O'Neill said the party would continue its policy of absentionism and would not take its seats in the Commons, despite the tight arithmetic which would give them considerable influence.

The election ended in a hung Parliament but the Conservatives remain the largest party with 318 whilst Labour have 261 with 326 required for a majority. Mrs May rejected calls for her to step down after squandering a hefty majority in her bid to win a personal mandate for the imminent Brexit negotiations.