Heartbreak and shock at sudden death of vice principal and Gael 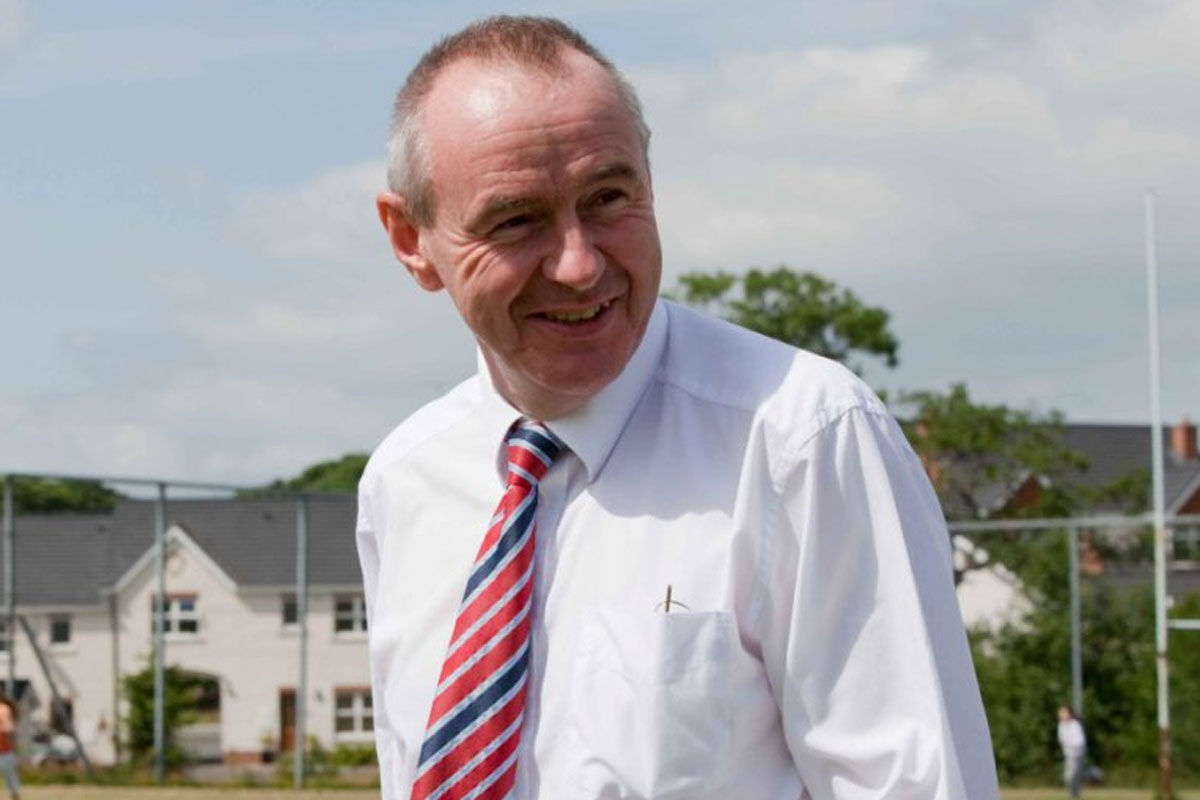 THE sudden death of a West Belfast teacher and active member of the GAA has left the community shocked and saddened.

Peter Cassidy, who was the vice principal of St Colman’s High School in Ballynahinch, died suddenly last weekend after playing squash in Belfast. The active 51-year-old father-of-two, who originally came from Riverdale, was a member of Carryduff GAC where he co-ordinated football and hurling tournaments and played matches up until last year.

“He was active in the club for a number of years, since moving from his previous club St Paul’s,” Paddy said.

“Peter ran the tournaments like clockwork and was much loved by the younger players involved. His son Conor is also a member of our club and our thoughts are with him, his sister Caitriona and wife Roisin.”

Members of the club formed a guard of honour at Peter’s funeral which took place yesterday (Wednesday) at the Immaculate Heart of Mary Church in Carryduff.

Principal of St Colman’s, Mark Morgan, also spoke warmly of his colleague and described him as a “devoted family man” who was a much-respected member of staff.

“Peter was a man who could be relied upon for his efficiency and detailed knowledge of the school community,” Mr Morgan said.

“He was well known and appreciated by staff and students for his wit and humour, always expressed in a quiet and unassuming manner.

“Peter added to the warmth and friendliness of the school and as a school community it is with an awareness of this that we mourn his passing. Our thoughts and prayers are with his family at this time and we deeply regret the loss of an individual who was highly respected as a professional and strongly valued as a friend.”