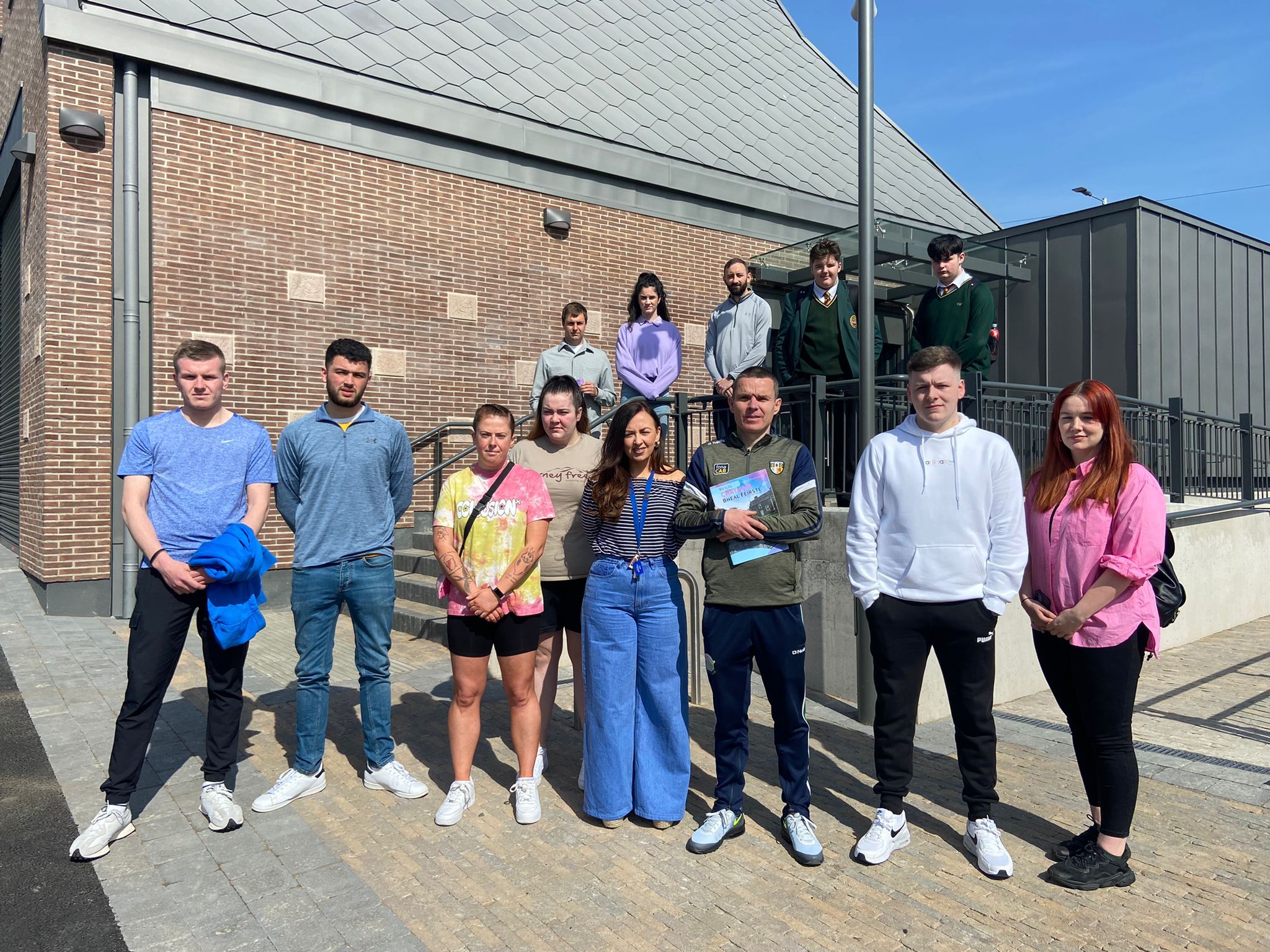 FÁILTE: Irish language community reps have welcomed the proposed installation of bilingual signage at a new centre in the Gaeltacht Quarter

Council had previously drawn criticism over plans to open the £2.8million centre with English-only signage in the Gaeltacht Quarter.

Conradh na Gaeilge had written to Council party group leaders on Wednesday to express concern about the plans, which it described as an insult to the local Irish language community.

At Friday's meeting of the Council's Strategic Policy & Resources Committee, councillors agreed to install bilingual signage at the centre.

Pádraig Ó Tiarnaigh from Conradh na Gaeilge, said: "This is a decision that should have been made during the initial planning and design phase of the project, and if made then, would have saved both time and money, I am sure. Nevertheless, it is important that Belfast City Council recognise the City Cemetery as a shared space located in the very heart of the Gaeltacht Quarter, a designated Irish language district identified by the Department for Communities due to the large concentration of Irish language families, speakers and schools in the local area.

"Directly beside the Cemetery is Coláiste Feirste, the largest Irish language secondary school in Ireland. The Cemetery is also located in between many of the city's Gaelscoileanna, and should be recognised as a welcoming, accessible resource for them, especially for outside learning, 'foghlaim faoin spéir'. The City Cemetery is also a regularly used resource and space for many of our local Irish language community organisations.

"It is difficult to comprehend how a centre and resource of this kind was designed and planned out in the Gaeltacht Quarter without Irish language provision, a planning decision that contradicted the Council's own obligations under the European Charter for Regional and Minority Languages (ratified into UK law in 2001) and also went against the Council’s own languages strategy regarding the Irish language.

"Therefore it is good news that all signage in the Cemetery, in the new centre and the new information panels around the entire area will be made bilingual, and whilst they are being prepared, that there will be temporary signage erected to bridge any gap in provision."

"Many, many other council sites, including all of the parks in the Gaeltacht Quarter and across Belfast remain 'English language only' in terms of signage, and that must be rectified in the same manner as the Cemetery decision. We commend those elected representatives for getting this change across the line and for committing to bringing in a new Irish language policy in Council over the coming months."

News from my old pal Tom Hartley on the first Irish language publication of the history of Belfast City Cemetery. This fine book, courtesy of Seán Fennell and Fiontainn Ó Mealláin, is structured to suit the curriculum. Well done. pic.twitter.com/I8ptjVweMh