House price rise 'not a recovery' 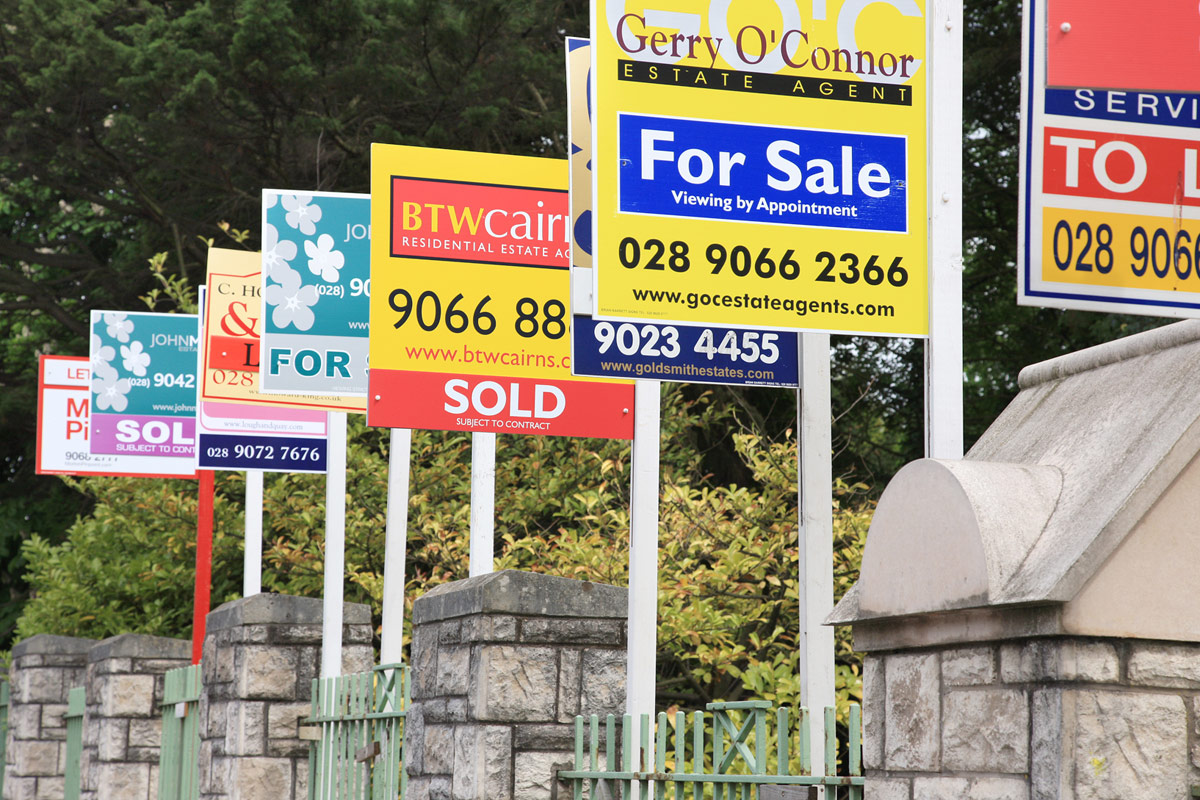 An increase in house prices in South Belfast is causing a ripple effect across the city, although it is too soon to say whether the rise will continue, a local housing expert has said.

Professor Alastair Adair of the University of Ulster was speaking in the wake of a survey released yesterday (Tuesday) by the Royal Institution of Chartered Surveyors (RICS). The report concluded that although house prices in Northern Ireland were continuing to fall, South Belfast had again bucked the trend.

Professor Adair, whose own house price index will be released within the next few weeks, said it will show South Belfast repeating last quarter’s increases. However, he added the jump between quarter one and quarter two – which saw the average house price in the area rise around £16,000 to £217,631 – would not be repeated.

“Belfast is a very attractive area and in the city, South Belfast is the most popular part and usually has the highest price variant. Our last survey showed an increase in average prices there, which reflected that demand.

“The question of whether that will continue is determined by a number of factors. Chief in that is the environment, the ambiance, good schools and excellent transport links.

“That means the demand is still there and for the next quarter prices will go up but correspondingly, it will reflect the wider economic situation which means they will not go up as much as they did last time.”

However Professor Adair said it was still too soon to tell if the rise indicated a recovery for the housing market.

“We have said all along that when a market goes into a trough you will get occasional green shoots as more buyers come onto the market. We have seen that in our previous surveys and the latest RICS survey has backed that.

“But it’s too early to say the price trend will always be up. I suspect it will be more like a see-saw and will probably go up and down for a number of quarters until you see a definite trend established.”

Professor Adair said the “uniqueness” of South Belfast meant it was isolated from the broader house price trends and it would be where the first signs of recovery in Belfast would be seen.

“When you think over the history of the city there was a time when the Antrim Road was the place to live. But the Troubles really impacted on that and since the 70s there has been a migration into the south of the city.

“The south of the city is a beacon in terms of price. As prices go up here, there is a knock-on effect to the rest of the city, particularly East Belfast at first. People look for value for money and realise they can get similar properties in other areas for thousands of pounds less than they would in South Belfast, which means demand is created everywhere.

“There are very few places in Europe where you can be in the city centre and within 10 minutes be sitting in a highly-desirable part of the city, but you can in South Belfast.”