I go on the hunt for the ghosts of Crumlin 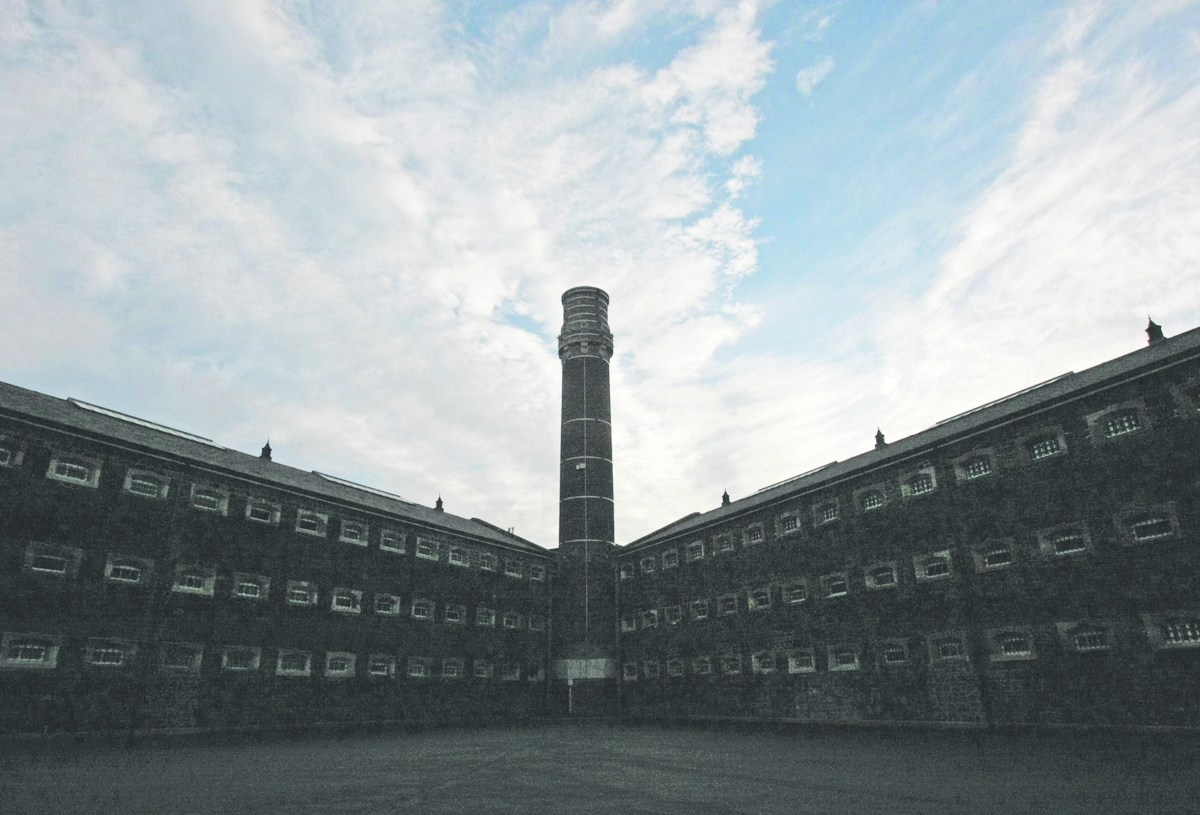 With the hugely popular paranormal tour at Crumlin Road Goal back for Halloween, I went along to check out the spooks and scares in one of Belfast’s most haunted buildings.

The chilling paranormal tour involved a guided tour of the former prison in the company of a ghost hunter, visiting the various hotspots of the gaol’s darkest spots where paranormal activity has been reported and sighted.

We were led by our brilliant tour guide Lynette, who provided a detailed and fascinating history of the grimly magnetic building, with a particular focus on the tales of the 17 men who were executed there over its 150-year history, some of whose restless ghosts are said to still roam the gloomy wings.

The tour was very engaging with visitors encouraged to interact using voice recording on their mobile phones and there’s an opportunity to take atmospheric snaps through- out.

Visitors also get an exclusive look inside areas of the gaol including the notorious and spine-tingling dungeons of D-Wing which have not been opened since the prison’s doors slammed shut in 1996.

Be warned: it’s not for the faint-hearted, but if it’s authentic ghostly thrills you’re seeking as All Hallows Eve draws near, then look no further.

Currently voted as the number one thing to do in Belfast on Trip Advisor, Crumlin Road Gaol has been opened for guided public tours since November 2012 and it has found the response to both the Paranormal Tours and Daily Guided Tours to be a huge success. That doesn’t surprise me.