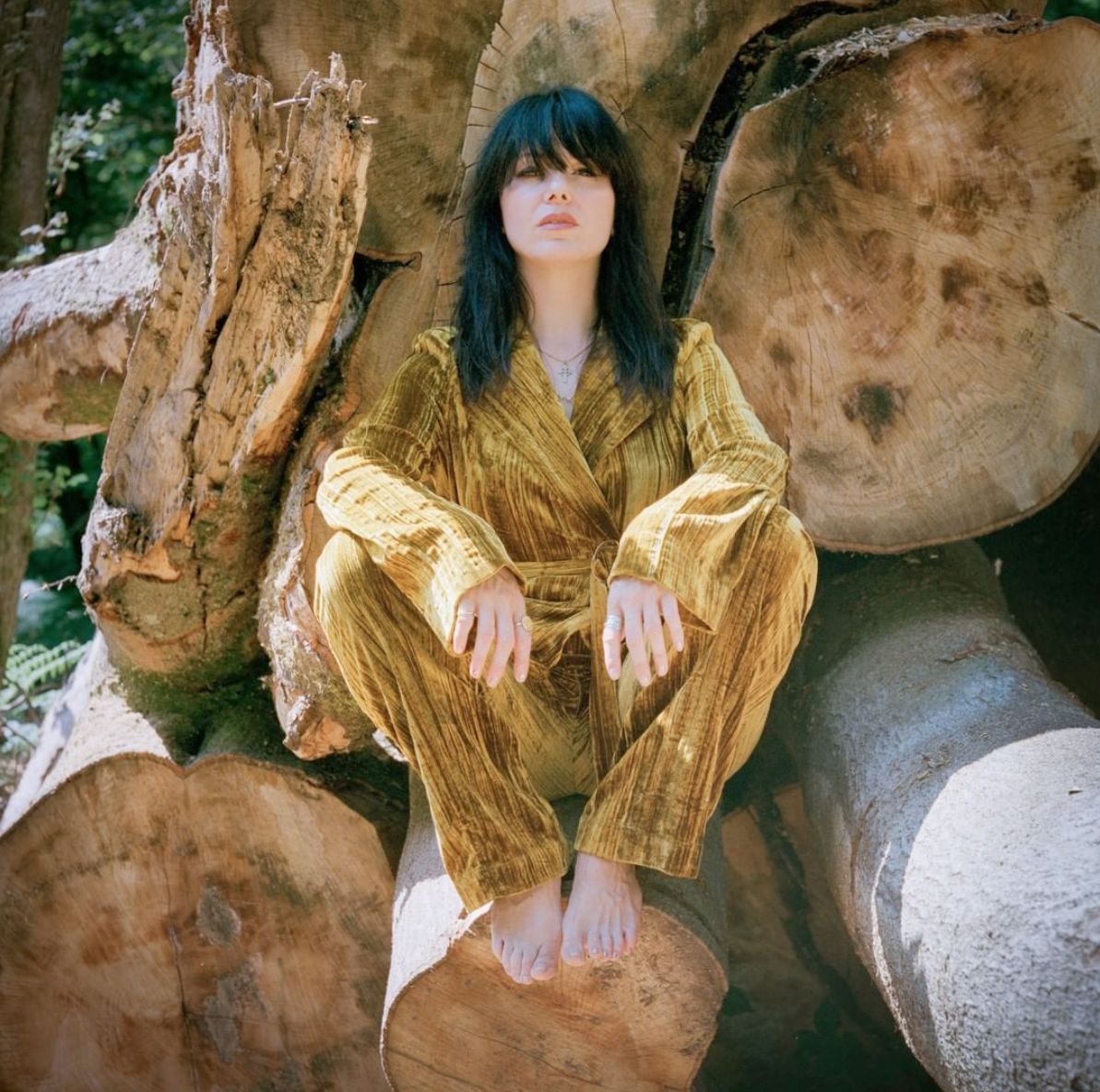 SUCCESS: The one and only Miss Imelda May has to be congratulated on a fabulous new album ‘11 Past The Hour’ which debuted at peak position in the Irish chart – the first time this has been achieved by an Irish woman since Lisa Hannigan’s 2016’s ‘Swim’. (

IT’S been a week in Irish music of welcome returns amongst the established and cult favourites. There's plenty of cause to celebrate in what felt like the busiest string of announcements of the year, from new releases, event/artist safety and a definite step towards a return to normality.

First off, congratulations are in order for Irish singer and songwriter Imelda May, whose new album ‘11 Past The Hour’ debuted at the peak position on the Irish charts.

This is the first time that this has been achieved by an Irish woman since 2016 when Lisa Hannigan’s ‘Swim’ also hit No.1 on release week. May stated in an online video: “For every woman in this music industry who’s told she has a sell-by date, I’m proof we just get better and better.” With a host of starry collaborations on the record (Noel Gallagher, Ronnie Wood), the new album is a fiery concoction of her Americana roots, whispy pop and warm blues. One for the playlist, particularly, is ‘What We Did In The Dark’.

Another Irish contemporary great also made a welcome return this week – multi-instrumentalist and Mercury Prize nominated songwriter Villagers (Conor O’Brien) announced a new album ‘Fever Dreams’ and a slew of Irish and UK tour dates, including a headline show in the Empire Music Hall in Belfast. Noted inspirations for the album include Irish novelist Flann O’Brien, activist Audre Lorde, composer David Lynch and jazz legend Duke Ellington. A hint of what to expect comes from the first album single, ‘The First Day’. An expansive track of coloured vocals, psych-pop melodies, bright brass and folk roots, Villagers already has me exceptionally excited for his fifth LP.

In other news, there's been a further list of announcements for the coming year. Dublin wordsmith and rabble-rouser Kojaque announced his debut album ‘Towns Dead’ (strange that Deli Daydreams, his stunning concept release about being a Centra deli-worker on the edge of existence, is not considered his debut). Alt-pop songwriter Smoothboi Ezra, a talented song crafter with a knack for addictive hooks, announced a debut EP with a fresh track ‘Stuck’. And Cork-based alt-rockers The Altered Hours sign to local indie label Pizza Pizza records (Just Mustard’s recorded home). Paired with new tracks from alt-folk artist David Keenan, new songs on the way from sad-noise country duo Cryan and rumblings in Derry of new albums, EPs and tours from the cabal of independent artists there, and 2021 looks to make up for the doldrum that was 2020.

And while we wait for these good times to return, elected officials in the south take a definite step towards protecting venues, promoters and gig-goers in a post-Covid world. A new bill has been approved that bans ticket touting and the re-selling of tickets beyond face value. While not perfect, as venues will have to apply for a specific status to prevent ticket touting, the bill will make serious ground on the prevention of scalping, with offenders facing a fine of up to €100,000 or up to two years imprisonment from June 11.

And, as always, we turn the spotlight on releases from the last week to play us out for the week. Lo-fi pop opens this week, with Kk Lewis’s newest release ‘First Bus Home’ taking in a sleepy marigold Dublin. It’s beautiful in its lowkey, isolated melodies.

Belfast’s premier electronic duo Bicep treated us to the single Siena in all its destructive, gloomy glory, taking influence from the shatteringly dark early-2000s era of ‘Burial’. A must-listen for this week.

And finally, The X Collective, a group of women musicians and artists based around Ireland, released their landmark new single ‘WB’ – vibrant, jazzy and dripping in funk-pop and swagger (weirdly has some mid-2000s Carrie Underwood vibes).
More of this, please. 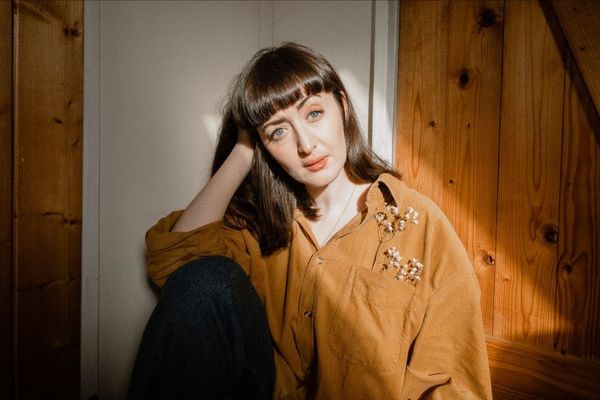