In City Hall corridors, wind of change picks up speed 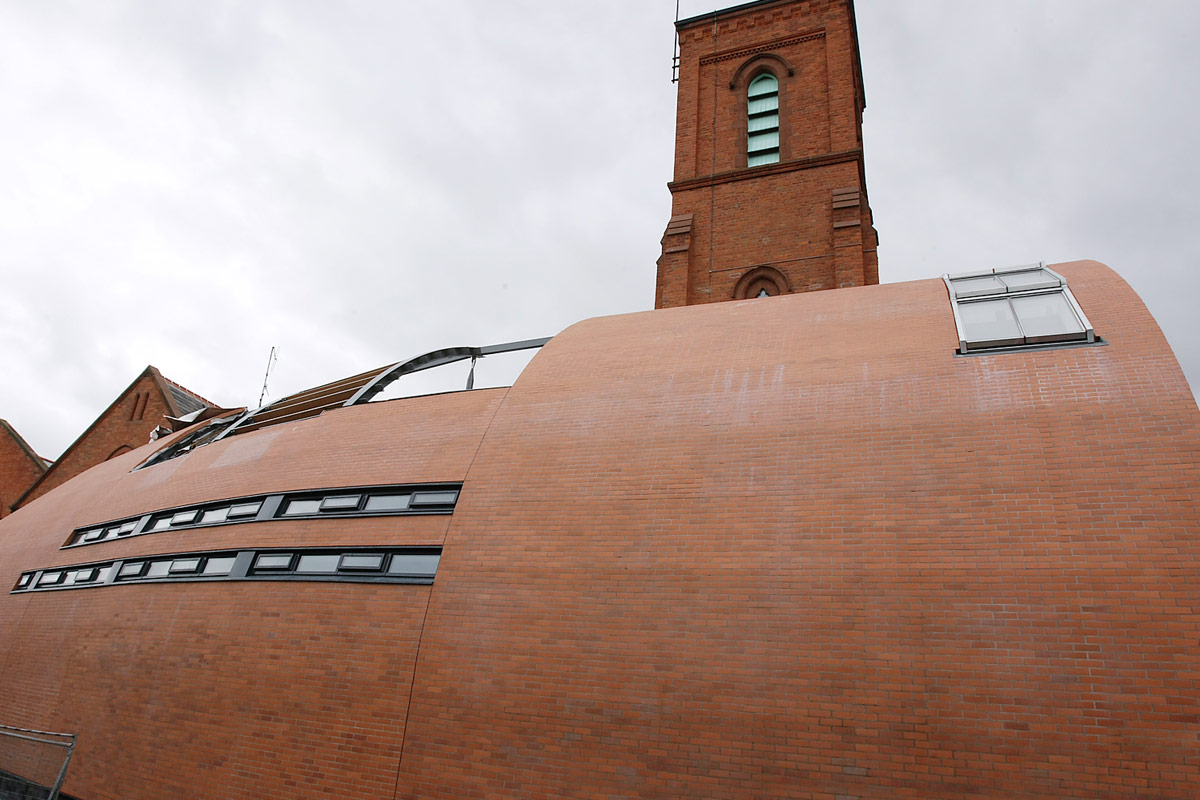 I popped along to the Cultúrlann on Friday past – Culture Night – to view the 51-piece exhibition of Gerard Dillon’s work, and was blown away.There are pivotal moments in the arc of a city in transformation when it tilts away from the dark and into the light. And for me the opening of this spanking new £2m extension to the Broadway church cultural oasis is one such moment.

The searing integrity of the Clonard artist’s work, the bold lines of the new gallery and exhibition rooms complementing the sturdy grace of the old church, the professionalism of the catalogue accompanying the breathtaking exhibition – all these things and more convince me that the opening of the reborn Cultúrlann is as important a milestone in the march of our city as the turning of the first sod on the Shaws Road Irish school in 1971.

Of course, the challenge now will be to pile on the momentum with more investment in the Gaeltacht Quarter so that this neighbourhood, which has been lifted up by the clustering of Irish language activity, can be a beacon of the New Belfast.

I’M four months back in the Dome this week, but not a day passes when someone doesn’t ask me if I’m glad to be back.

Truth be told, I’m thrilled to be back because, despite the crippling recession, this is a great time to be in civic leadership.

For councillors and officers alike in Belfast City Hall are being liberated by the culture of change sweeping the Council. For too long, Council chiefs were tasked with maintaining the status quo, a task they can fulfill with their eyes closed. But now there is a new urgency in the air as senior officers respond positively to the request of councillors for an investment and economic stimulus package which can drive recovery.

And that package must bring real hope to areas of the city previously left behind.

We can learn from the President of Haiti who told a gathering of world leaders at the Clinton Global Initiative conference in New York last week: “I come to speak not of my country’s problems but of its promise.”

We too must speak to Belfast’s promise.

THERE are those on the unionist side of the house who fear change. One chided me this week for sitting down beside her at committee. “That seat is taken,” she scolded. “It is now,” I replied. The days of reserved seats on the Belfast bus are gone.

Some unionists cling fearfully to a leaky liferaft of past certainties even as the rest of us strike out for the shore. Thus, at the Development Committee meeting this Tuesday evening, unionists voted against a motion which will see (if full Council next week agrees) a sign going up in Irish and Ulster Scots wishing our citizens a Happy Christmas.

Unionists ran City Hall into the ground for the best part of 100 years. Regardless of their poor  performance, this much was certain: they controlled the place with total authority. And yet during that golden age of unionism, they moved not one resolution to promote or preserve Ulster-Scots.

Latterly, however, they tell us the protection of the glorious tongue of the Planters is dear to them. But how will they promote Scots when they neither speak it nor wish to see it used – even to say Happy Christmas?

What exactly is their strategy to promote Ulster-Scots?

THIS is an opportune time to ask that question because in the months ahead, Belfast City Council will be challenged by our citizens as never before to give full voice to our city’s diversity. And that must mean the civil rights of Irish speakers being respected.

There may be stasis at Stormont around an Irish Language Act, but that’s no reason why the Council can’t proceed with measures which embrace the Irish-speaking community of Belfast.

After all, just why would anyone, in Belfast 2011, be against a schoolchild singing nursery rhymes in Irish? Or why would anyone object to signage in Gaeilge in our local leisure centres? Irish is a shared treasure of the city of Belfast, let’s maximise its potential.

But here’s the good news: change is viral.

Proof: at the same Development meeting, councillors from all parties rejected a proposal to spend £200,000 erecting new signage linking the city centre to the Titanic Quarter. Despite all the cant about connectivity and inclusion, the Northern Ireland Tourist Board really expected ratepayers to fund a signage scheme which wrote our communities out of the city’s story. And a proposal to bring forward proposals on how Belfast might fund a special programme for flagship arts projects was accepted, neatly complementing a new tourism package for the Gaeltacht Quarter, among other areas.

These are small victories for the shared city and their importance shouldn’t be exaggerated, but make no mistake about it: a city sets its priorities through its budgets and if more money doesn’t go into the service of the communities at the grassroots then we will be failing all our people. And, as they say in the movies, failure isn’t an option.