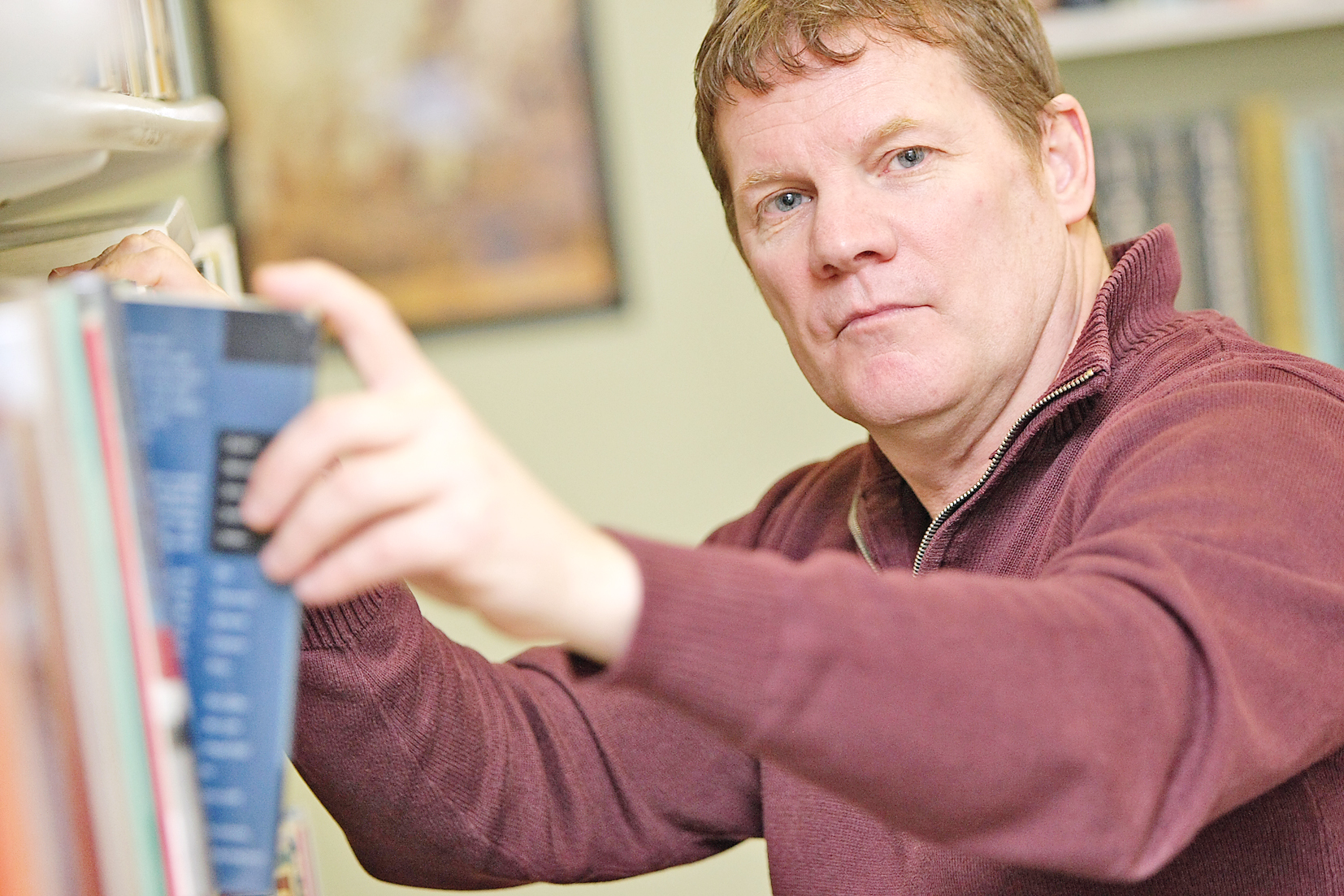 A NEW initiative aimed at celebrating Belfast’s history of working class radicalism has staged its first event, a lecture series on opposition to the First World War.
The Belfast Working-Class History Group/Cumann Stair Lucht Oibre Bhéal Feirste was founded last year by a group of Belfast-based lay and professional historians, labour, community and youth activists.
In its founding statement the group attributed its foundation to a frustration shared by its members at the way in which open-ended discussion on the past in the North is stymied by present day political concerns, and how working class voices are systematically excluded from the typical historical narrative of ‘two traditions’.
The Andersonstown News spoke to Brian Kelly, a West Belfast-based academic at Queen’s University specialising in American history, and one of the founders of the group to find out more about the lecture series, the first of which – Neither King nor Kaiser: Empire, War and Rebellion in Ireland, 1912-1919 – took place in the Linen Hall Library in Belfast last night, Thursday.
“I had been looking at a range of WW1 commemorations and felt that big parts of the story were missing,” he said. “The war was a ghastly undertaking in which tens of millions of people lost their lives. However the way it has been recently portrayed in the mainstream is an attempt to revive the glory of WW1, when in fact by the end of the war there was very little glory involved.
“In part this is connected to the plummeting reputation of the military after the Iraq war – the goal has been to try to remake the war into a ‘good war’, part of an older tradition of noble wars in which the British government played a progressive role. In my estimation and that of the group it’s about refurbishing the image of Britain as a benevolent force in the world.”
Brian says that has a particular effect in Belfast and in the north “because we live in a divided society”.
“The goal has been to pull people into two camps – unionist and pro-empire, and nationalist and ostensibly opposed to the war. When in fact the situation was much more complicated.
“In many ways the World War provided the context for rebellion and then revolution in Ireland. And that’s been left to the side. So we want to bring that back in. But there was also opposition to the war among ordinary British soldiers, among the British public, among Protestants in the north of Ireland. And we want to try to bring that untold or neglected aspect of the war time years back into the public discussion” he added.