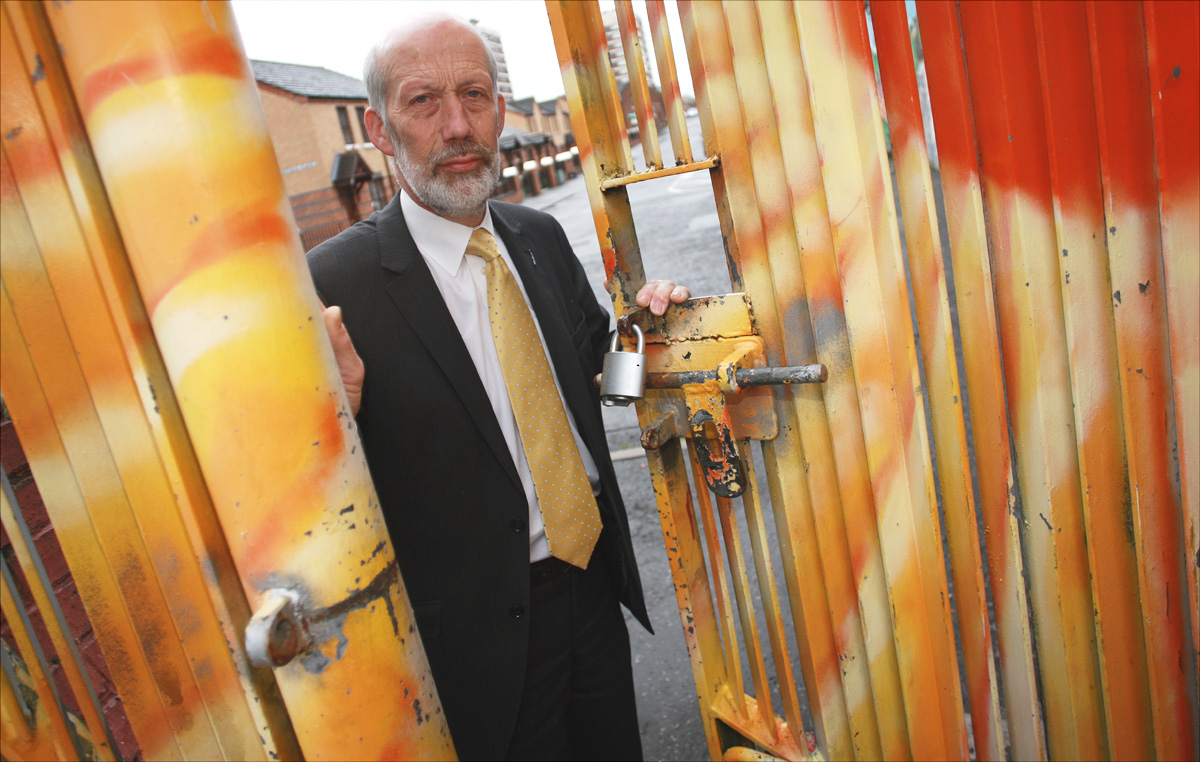 Attorney General John Larkin – who voiced outspoken opposition to abortion before he took up his present post – said on Monday that his office is seeking to have the ruling overturned.

While the AG is appealing the ruling in its entirety, Mr Ford said he was appealing only against some aspects of the November ruling which he feared could open the way to abortion on demand if not clarified.

Mr Ford said: "My concern is, and obviously this will have to be tested in the Court of Appeal, is the way the judgment has been laid out potentially means we could have no rights for a foetus before its point of viability and therefore the potential that could lead to women seeking an abortion on demand. I don't think that was the judge's intention, I don't think that's what the people of Northern Ireland want and that's why I am taking the appeal, to make sure we get clarity around matters like that."

In a ruling welcomed by the Royal College of Midwives and Amnesty International, Mr Justice Horner ruled that Northern Ireland’s strict law on abortion breaches the human rights of women and girls, including those who are victims of rape or incest, or who are carrying a child with a fatal foetal abnormality.

The senior judge said: “In the circumstances, given this issue is unlikely to be grasped by the legislature in the foreseeable future, and the entitlement of citizens of Northern Ireland to have their convention rights protected by the courts, I conclude that the article eight rights of women in Northern Ireland who are pregnant with fatal foetal abnormalities or who are pregnant as a result of sexual crime are breached by the impugned provisions.”