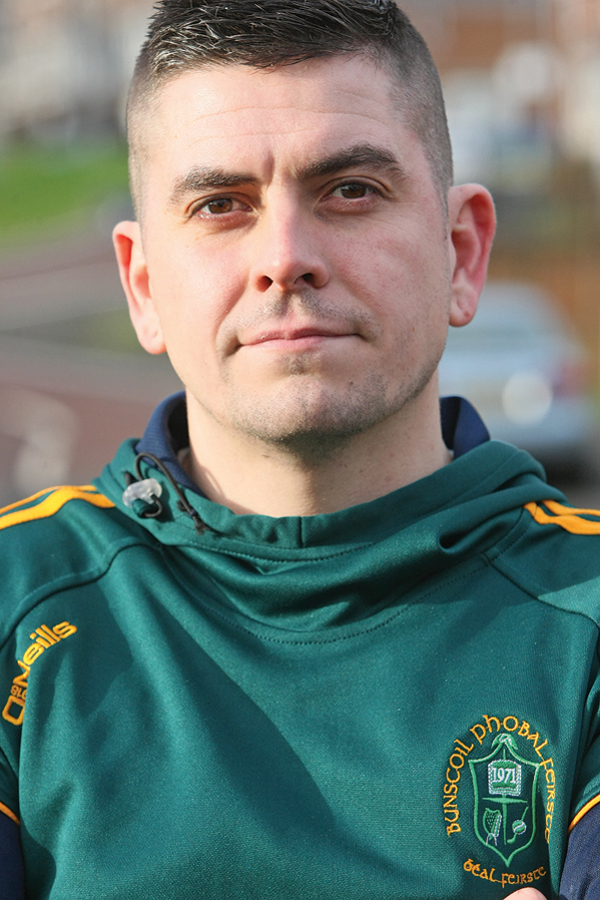 A LAGMORE Councillor says he is “gutted” that a vital bus service which was only recently reinstated after an 18-month absence was attacked on Friday night.

Shortly before 6pm on Friday evening an object was thrown at the 10D bus, smashing the window – the bus service has been pulled from the route for the foreseeable future.

Speaking to the Andersonstown News Councillor Daniel Baker said: “The service has only been up and running again this past four weeks, if only people knew how hard we fought to get this service back in the area, I’m genuinely shocked, gutted and upset.

“Of course, our main concern is the safety of bus drivers, that’s a given, but the people of the area rely on this service, there were people standing at the bus stop this morning, obviously unaware of what happened.

“This is a small minority, they are giving our area a bad name, after the bus was attacked they then proceeded to burn the park, this madness needs to stop now.”

He added: “I’ve spent the weekend engaging with the young people of the area, they are equally as upset as we are, they don’t want to be tarred with the same brush as the mindless thugs who are doing this.

“I intend to do all that I can to try and get this vital service up and running again as soon as possible.”

Councillor Brian Heading said: “A small minority are taking part in anti-social behaviour and must be known to the local community. But we all have to bear the responsibility and consequences for their actions, which in this case includes throwing stones and bricks at passing buses in the Lagmore Avenue area. The actions of a few people have now impacted upon the entire community and those who rely on public transport.

“A lot of work is being carried out to educate young people about the need to protect local services and those involved in this anti-social behaviour must begin to understand the seriousness of their actions. They are putting the lives of drivers and the travelling public at risk and this could lead to prosecution if someone is hurt or seriously injured, but we do not want to get to that stage.”

A spokesperson for the PSNI said: “Shortly before 6pm on Friday police received a report that stones had been thrown at a bus in the Lagmore View area. A small nearside window was broken.”