Landlords get their houses in order 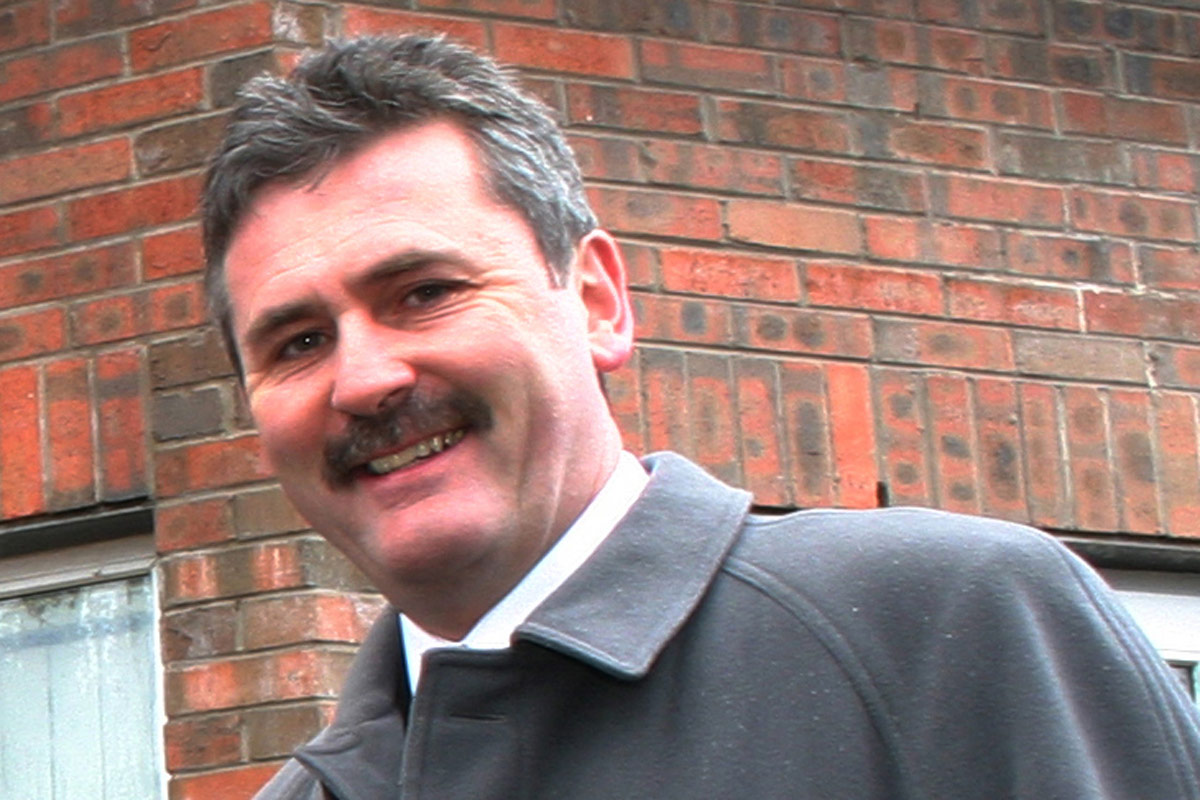 Landlords in South Belfast’s student heartland have carried out a series of precautions to prevent a repeat of last year’s extensive flooding during the severe weather.

With temperatures dropping as we get closer to winter, several residents in the Holyland have expressed concern that last year’s events could happen again.

With students leaving their rented accommodation for the Christmas break and the onset of freezing weather, pipes in the empty homes froze and subsequently burst, meaning many houses were flooded.

However, Declan Boyle, chair of the Landlords Association Northern Ireland, said several measures were already underway among the organisation’s members in order to pre-empt the weather and any potential freezing of pipes.

“We are sending messages to any of our members telling them to make sure their tenants do a number of things. Although there is usually already words to this effect in leases, no-one tends to notice it until it’s too late.

“The main thing is for people living in houses to make sure the heating has money in it before they go. People may ask why should they heat a house when they aren’t going to be there but if it comes on two or three times a day for an hour that is enough to prevent freezing.

“If you don’t want to do that, come and tell us and we’ll go and switch it off for you. It’s the cheaper option although it’s not always do-able because there may still be one or two people living there while the rest of the tenants are away.”

Declan said students had their role to play in avoiding flooding and it was not just down to landlords to stop it.

“Communication tends to be the problem – students think someone will sort the problem and it doesn’t get fixed. Last year we had some problems with shower tanks freezing and bursting, as well as a number of radiators.

“They tend to be minor issues but I know other houses with landlords who aren’t members of our association are still lying with the damage caused last year.

“You can advise students to do all you can but at the same time you can’t be running after them all the time. They need to come and tell us if and when they are going away from their accommodation for any length of time and then we can do something to prevent a repeat of last year’s problems.”