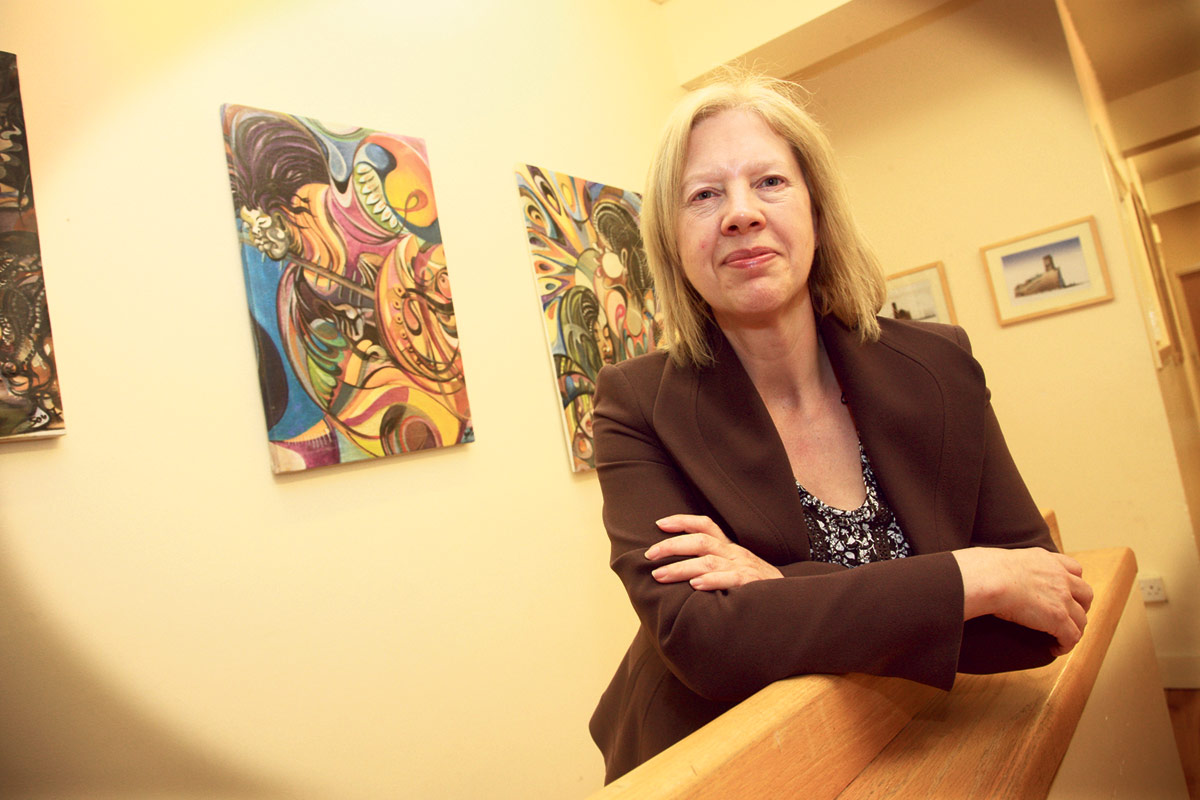 The event, which will take place next Wednesday (November 16) is organised by Irish language umbrella group POBAL at the invitation of Culture Minister Caral Ní Chuilín and UUP MLA Basil McCrea.

Chief executive of POBAL Janet Muller said she believes the event is another step forward in securing an act for the language.

“We welcome the minister’s statements that the outstanding St Andrews’ Agreement commitment to enact Irish language legislation must be fulfilled,” she said.

“We also welcome the agreement of Basil McCrea to jointly host the event. Clearly, the needs and views of Irish speakers must have a central role in informing the shape of the legislation.

“In the period since the promise to bring in the act, legislative protections for indigenous languages has improved in other parts of these islands and we want to make sure that the work towards the act takes these changes into account.”

Janet said the pair have “extensive” international experience, which they would bring to the event.

“They have helped advise on the drafting of language legislation in Scotland and Wales and both have experience in Canada and the rest of Europe.

“Professor Williams is one of three experts who advised on the 20-year strategy for the Irish language in the south of Ireland. Both will bring great experience.

“In addition, there will be a panel discussion with speakers including Hywel Hughes, the head of the Welsh language courts service in Wales; Alasdair MacCallum, Gaelic language officer at the Scottish Parliament and Domhnall Mac Néil, CEO of Comann na Gaidhlig in Scotland.”

Other speakers from north and south of Ireland will also give perspectives on successful approaches and best practice and there will be a chance for discussion of the key issues.