ANDRÉE MURPHY: Lay the ghosts of the past and ensure hope wins 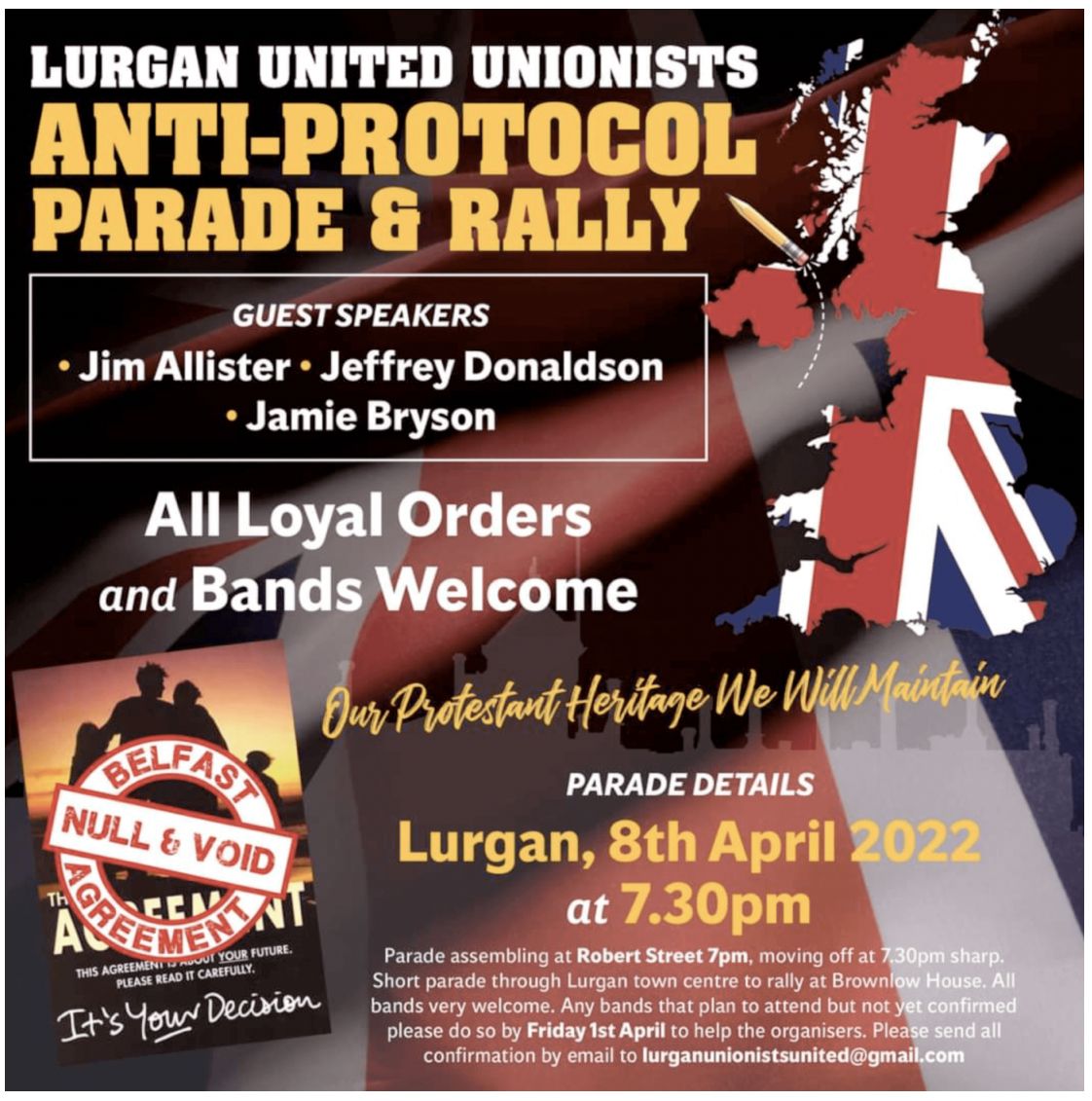 HOW important is your vote next week? It is the difference between hope and despair, my friends. Imagine if on the night of the sixth of May a rainbow of inclusive politics has defeated the tawdry hopelessness of political unionism? And imagine the opposite. Our votes will change which night we have.

The island of Ireland is in a period of change, unseen since partition. But this peaceful revolution has had foundations built from a process of 30 years of the Irish people reclaiming their identity after the consequences of the trauma of 1916 to 1923. Like the Gaelic Revival period was needed before 1916, the past 30 years have been needed for the context of today.

Whether we think about the social revolution on this island over the past 30 years, where we have gone from a place where divorce was unavailable to those trapped in marital misery, women and girls went on boats and planes to England for healthcare in lonely heartache, the LGBTQ community lived lives of inequality and illegality, and single mothers were asked to consider going into laundries; or we think about the peace process, where we have gone from a conflict raging on the island where the “Long War” seemed more like the unendable war, and the policy of collusion wreaked escalating destruction. Only the brave few spoke of peace, voices which risked being drowned out by the sound of gunfire. The journey of the past 30 years on this island, where the light was at last let in, while undoubtedly imperfect, sometimes seems miraculous. And, it has led us to today, where fundamental change is possible.

Will we self-determine our future, or will we be forever tied to the yoke of Westminster? The vote next week will not be the last say to that question – far from it – but it could be defining.

If next week the parties that stood up to the Tories and said no to Brexit come out in the majority, that will change the conversation regarding the Protocol and the future trading arrangements of this island. If next month nihilistic unionism is relegated to the minority elected position many of us think is the will of the people, we will govern ourselves in our own interest and will not be dragged back to the past.

The Friday night marching seances in unionism’s market town’s trying to waken the ghost of Carson and his army  will be given their democratic answer. Unionism will be forced into the realisation that its future lies not with a perpetually betraying London, but on this island with friends and relations and shared history.

If there is a majority vote for the progressives, those who want to engage with current day challenges, and a shared future across this island and with our partners in Europe, with human rights protecting us all, if we vote for those parties who defend our rights, rather than allow London to tear them up, then the future is ours to grasp.

The island of Ireland is ready to make lasting peace based on mutual respect, make compromises secure in its people’s talents, build anew with all of our identities, old and new. In many ways the hard miles have been run. All we have to do is vote for it, and let hope win.