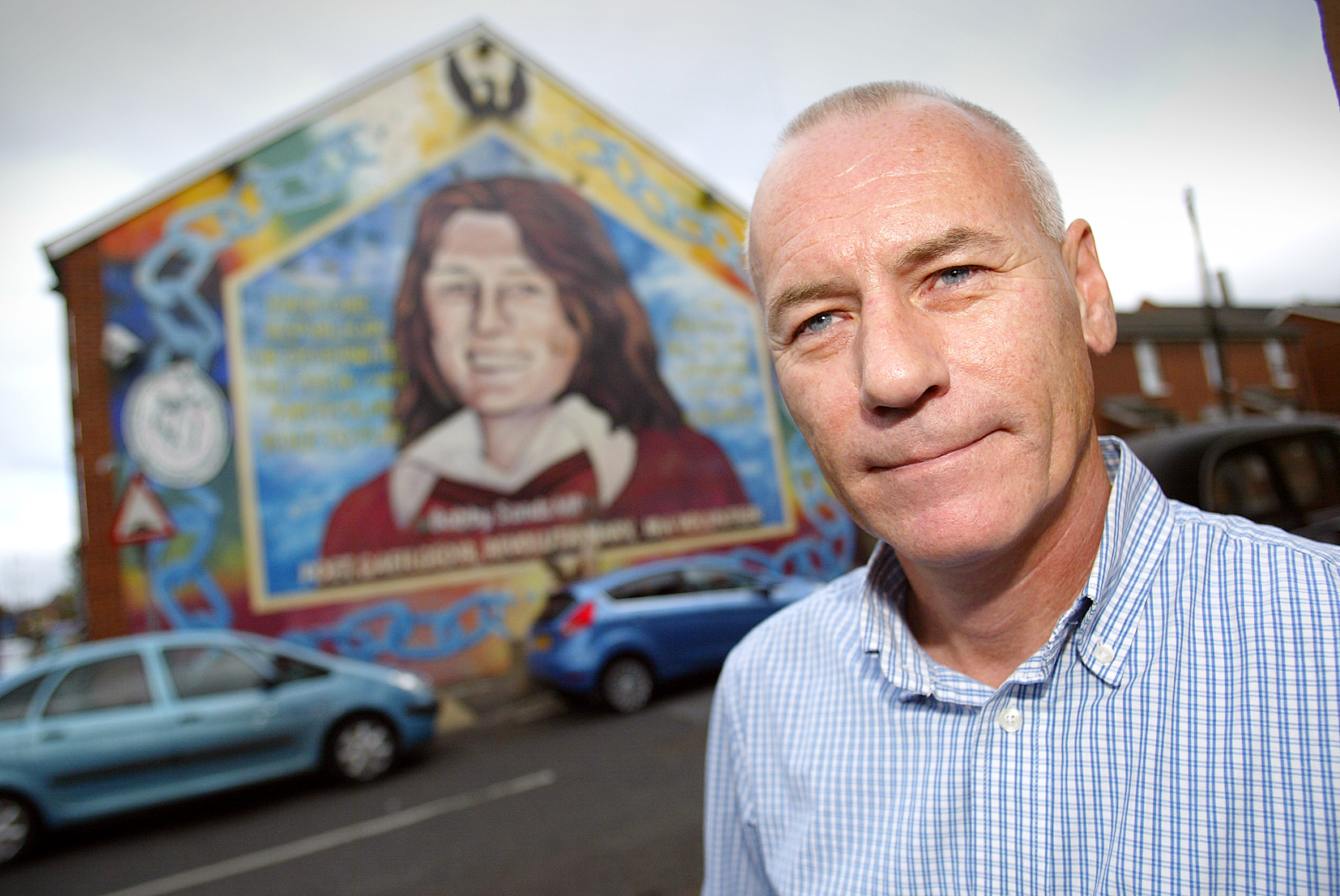 A MAN’S claim that a leading Belfast republican was part of a team which interrogated him after he was allegedly raped by a senior member of the IRA has been met with a robust denial.
County Louth man Paudie McGahon, 40, says he was aged 17 when he was abused at his home by an IRA man. He claims that when told of the allegation, the IRA first offered to kill the alleged perpetrator of the assault, then ordered him into exile.
But in a statement issued through the Belfast law firm of Madden and Finucane yesterday, Pádraic Wilson, 56, a former leader of the IRA in the Maze/Long Kesh, categorically denied the charge that he was involved in the IRA ‘kangaroo court’.
“I do not know nor have I ever met Mr McGahon,” he said. “I have had no dealings whatsoever with the man he alleges raped him. As a victim of alleged abuse, Mr McGahon has every right to have his allegations pursued through due process. But I refute entirely the allegations that he has made against me. They are completely baseless and untrue.”
Mr Wilson added that he has offered to help Gardaí in their investigation of Mr McGahon’s claims – and that the offer remains open.
“I am concerned that media outlets and political leaders are repeating these allegations as fact when they are without foundation. I am aware that there is an ongoing Gardaí investigation. I have previously through my legal representative offered to voluntarily attend for questioning to clear up this matter. That remains my position.”
Speaking on RTÉ Radio’s Morning Ireland today, Sinn Féin President Gerry Adams, who’s a TD for County Louth, said he believes the claim of Paudie McGahon that he was sexually abused by an IRA member and he urged anyone with information on the matter to bring it to Gardaí.
And Mr Adams urged the man accused of the rape to hand himself over to Gardaí for questioning – an appeal echoed by Sinn Féin Justice, Equality and Defence spokesperson Pádraig Mac Lochlainn.
Mr McGahon claims that he failed to report the matter to Gardaí for a number of years because of threats he said he received from his alleged abuser.