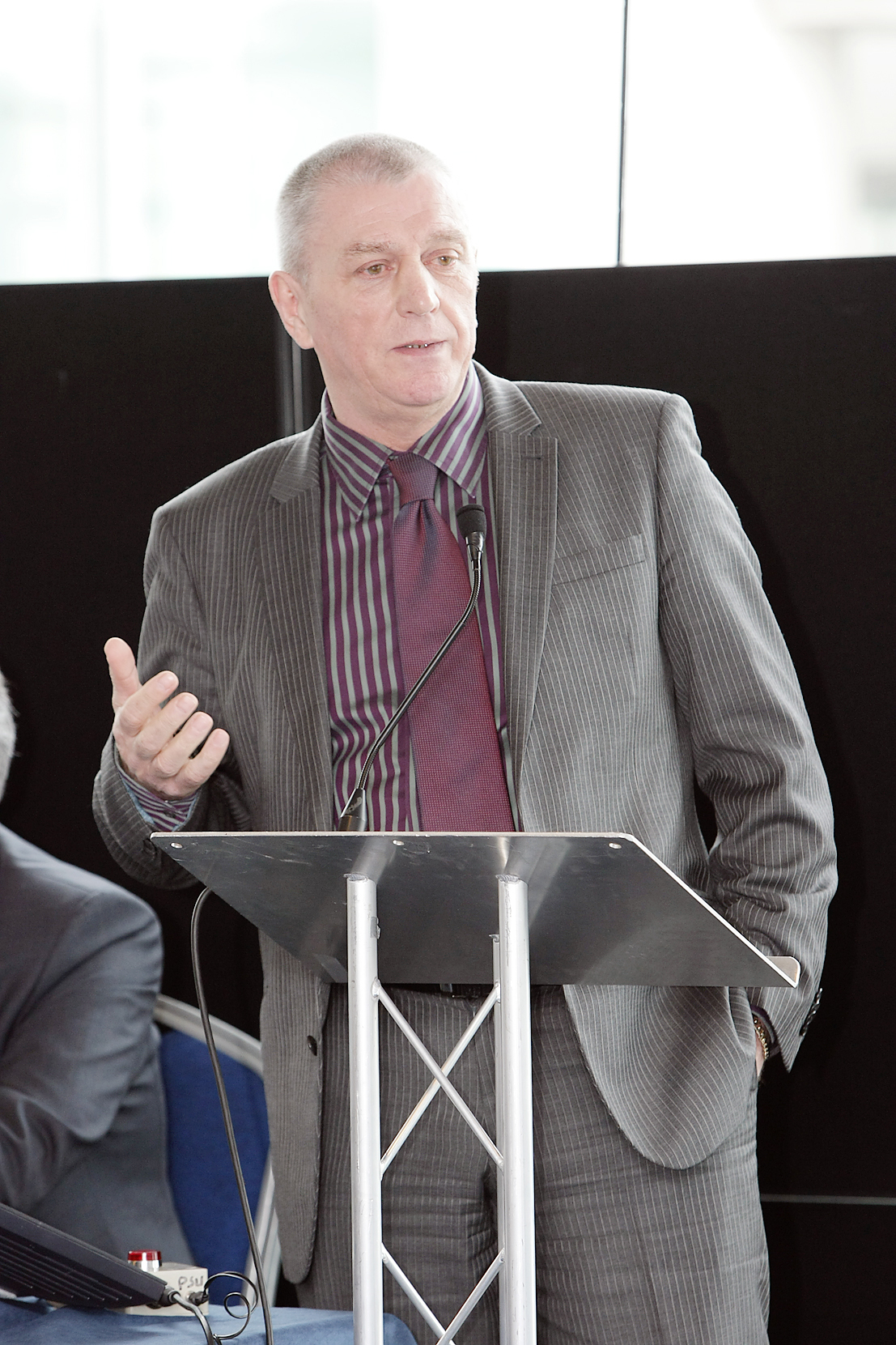 The Community Engagement Network, set up to address interface issues in the West Belfast, Dunmurry and North Lisburn areas, has been up and running for around 18 months now. It’s composed of a range of community workers from the districts.

In a ground-breaking move two months ago, CEN members from West Belfast visited the Taughmonagh Social Club in South Belfast, where Sinn Féin members and ex-republican prisoners were among those sat down with members of the UPRG – the political wing of the UDA – and loyalist ex-prisoners to discuss a range of matters of mutual concern.

Last Thursday night saw the return visit when around 20 loyalists from South Belfast – including senior UPRG figures Jackie McDonald and Colin Halliday – filed into the clubrooms of the Roddy McCorley Society on the Glen Road for further debate and discussion.

In a respectful, lively and well-attended event, the questions from the floor came thick and fast – and neither Mr McDonald nor Mr Halliday shied away from addressing any of the questions put to them. Two hours later when the chairman wrapped things up, there was a queue of disappointed people with their hands still up.

Unsurprisingly perhaps, the issue of flags dominated proceedings, and in particular the flying of more and bigger flags at Finaghy Crossroads in recent years. Mr McDonald said that because of their attempts to restore a protocol on flags that would see them go up and come down on designated days, he and Mr Halliday had became “Lundys” to the young people in the Finaghy loyalist estates who are putting the flags up because of continuing anger over the removal of the union flag from City Hall. ‘We’ve told them to take them down,” said Mr McDonald. “We’re trying to have dialogue with those young people without getting abused on Twitter. There’s a lot of angry young men out there.”

Both men pointed out that a significant barrier to progress in inter-community attempts to resolve difficult issues was the continuing refusal of the Orange Order to get involved at meetings.

In relation to the new Loyalists Communities – formed recently with a brief of addressing a perceived neglect of working class Protestant communities – Jackie McDonald said there has been an issue with engaging with Sinn Féin. “Some of our people are working with Sinn Féin, other factions didn’t agree with that.” He continued: “The UDA is a federal organisation, there are six or seven UDAs. Hopefully the LCC can bring them together.”

He said there was a “massive gap” between unionism and loyalism. “I told Peter Robinson they have to do something about the class issue. I’ve challenged both unionist parties but they don’t communicate with us on the ground.” He added: “Unionism wants us contaminated, to keep us at arm’s length.” He said loyalism “has to have some input because of the people who have lost their lives.”

Colin Halliday pointed to the success of last year’s Twelfth in Dunmurry, where there were 10,000 Orangemen, bandsmen and supporters in the village, 150 “activists” and only five policemen. “Dunmurry didn’t pass the way it passed without a lot of work on the ground,” he said.

Mr Halliday said that he welcomed investigations into collusion between loyalists and state forces but claimed “I have never come across collusion.” Mr McDonald said he believed there was collusion but added: “We were just cannon fodder.” He added that if a united Ireland came about, “then so be it.” But if it did happen it would have to be “an acceptable united Ireland.”

Mr McDonald said he hates nobody – “except drug dealers”. He added: “We’ve told the police, deal with the drug dealers.” Ultimately, he said, “It’s not about Orange and Green, it’s about good and bad.”

Much of what the UPRG men said drew quizzical looks or murmurs of discontent, but the enthusiastic round of applause at the end suggested the audience thought it had been very worthwhile.