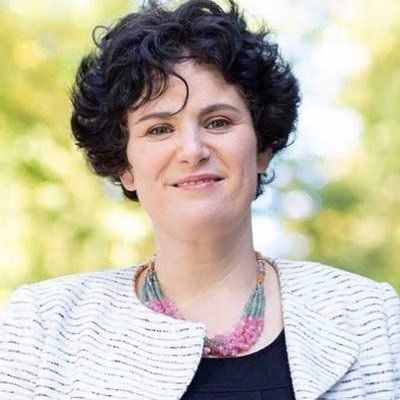 BEYOND THE PALE: Claire Hanna says the government's legacy proposals are 'fatally flawed'

The SDLP representative was speaking after the Northern Ireland Human Rights Commission, Alyson Kilpatrick, said the so-called Legacy and Reconciliation Bill cannot be made human rights-compliant.

The legislation proposes to replace police investigations and due court process with an information 'recovery and reconciliation body', which could offer amnesty for Troubles killers.

On Tuesday, Ms Kilpatrick told the Northern Ireland Affairs Committee that the Bill is "clearly in breach of the Human Rights Act".

“We have gone through this Bill in real detail, piece by piece and also as a whole to see whether there is anything redeeming in it that could be made compatible or could save this Bill from being found to be incompatible," she told MPs. “We cannot see a way in which the Bill can be made compatible when taken as a whole.”

Ms Hanna said the evidence given by the Commissioner was "comprehensive and compelling".

"The Chief Commissioner has clearly outlined that this Bill is not human rights-compliant and cannot be made compliant through amendment in the House of Commons. This confirms our own view that the legislation is fatally flawed, cannot be rehabilitated and risks doing irreparable damage to confidence in the institutions of law, order and justice in Northern Ireland.

"Imperfect as the peace process has been, one of the successes of the last 25 years has been the new beginning to policing and the reform of justice. That progress is being put at risk by politicians in London who have repeatedly demonstrated that they do not understand and do not care about the layered complexities of peace and policing in Northern Ireland. In the face of united opposition from every political party, victims and survivors and every representative group here, Brandon Lewis and Boris Johnson are pushing ahead with these proposals. The political and moral turpitude of that act, given everything that victims have been through, is beyond the pale."