Library Central to city’s past and its future 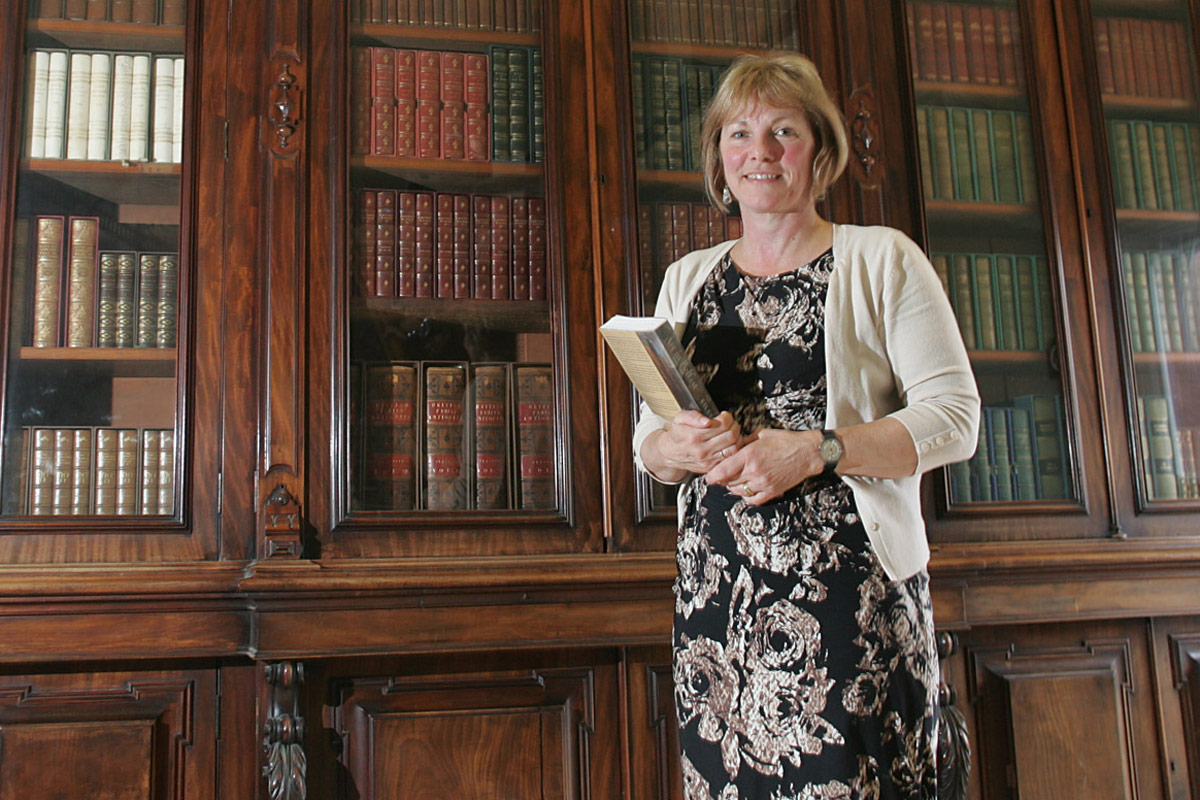 Belfast Central Library has been a cornerstone in the city’s history since it was first built 123 years ago.

The Victorian building is one of the few remaining historical buildings in Belfast which is still used for its original purpose and was officially opened by the Lord Lieutenant of Ireland at the same time he granted Belfast city status on behalf of Queen Victoria.

Since then the building on Royal Avenue has witnessed the city’s turbulent history, survived German bombs and our own conflict, as well as the onset of technology that has not diminished the city’s passion for books.

Business manager at the library, Mandy Bryson said the library was first built as demand grew for the poor and disadvantaged to have access to books. Libraries had existed in Belfast since the 17th century but they were private and often maintained for professionals or for specific trades.

“The need for a library arose as it was believed some of the city’s inequalities could be relieved through access to a library for everyone,” she said.

“The library was funded through adding an extra penny on to the rates.”

In the first year of opening the library’s news room on the ground floor attracted almost 900,000 visitors, reflecting the importance of newspapers at that time. Some claimed the library was encouraging gambling amongst the city’s poorest people by displaying the racing results.

After much debate by the Belfast Corporation it was ruled that no gambling information should be on public view and a porter was tasked to black out the racing pages right up until the 1960s.

Mandy explained that as the needs of the people of the city changed so too has the library, but the newspaper archive continues to be their most used resource.

“We have over 400,000 visitors to the library per year and our newspaper library gets an awful lot of business,” she said.

“We have the widest range of regional and local papers in Northern Ireland on both hard copy and microfilm, we have even had researchers coming from London to access our archive as it is easier to use than the British Library.

“As well as that we have a great collection of fine books, very old bibles and heritage collections. We even have a patent collection, which dates back to the 1640s and is the only place in Ireland where you can see all the business inventions since then, it is fascinating.

“As well as that we have a café where people can meet up, great online resources and lots of room to study.”

Earlier this year a complete restoration of the building’s stonework was carried out in order to preserve it for future generations.

“It is a grade two listed building so we knew the restoration had to be carried out to preserve it for the future,” asid Mandy, “it was a health and safety because a lot if the stonework was coming loose.

“We were awarded £1 million by the Department of Culture, Arts and Leisure to carry out the work and it has been fabulous to get the scaffolding off and see the building restored on the outside to make sure it is protected.”

Mandy said as the city moves forward the hope is that the library remains a key part of Belfast’s future.

“We hope to be part of the ongoing regeneration of this part of the city centre and remain a landmark site. The issue we have at the minute is that there is very little public space to use in the library so unfortunately people can’t browse the books; this is something we would like to change.

“We have a walkway in between the public space and where our books are stored and the librarians have to go back and forth to get the books. In future we would like to open this all up at Library Square and make it much more open.

“With the new university coming to the area and the plans to regenerate North Street we are finding ways to get more people down to the library so it remains one of the city’s key buildings.”

A series of events will take place in Central Library tomorrow night (Friday September 23) to mark Culture Night. Contact the library for details.