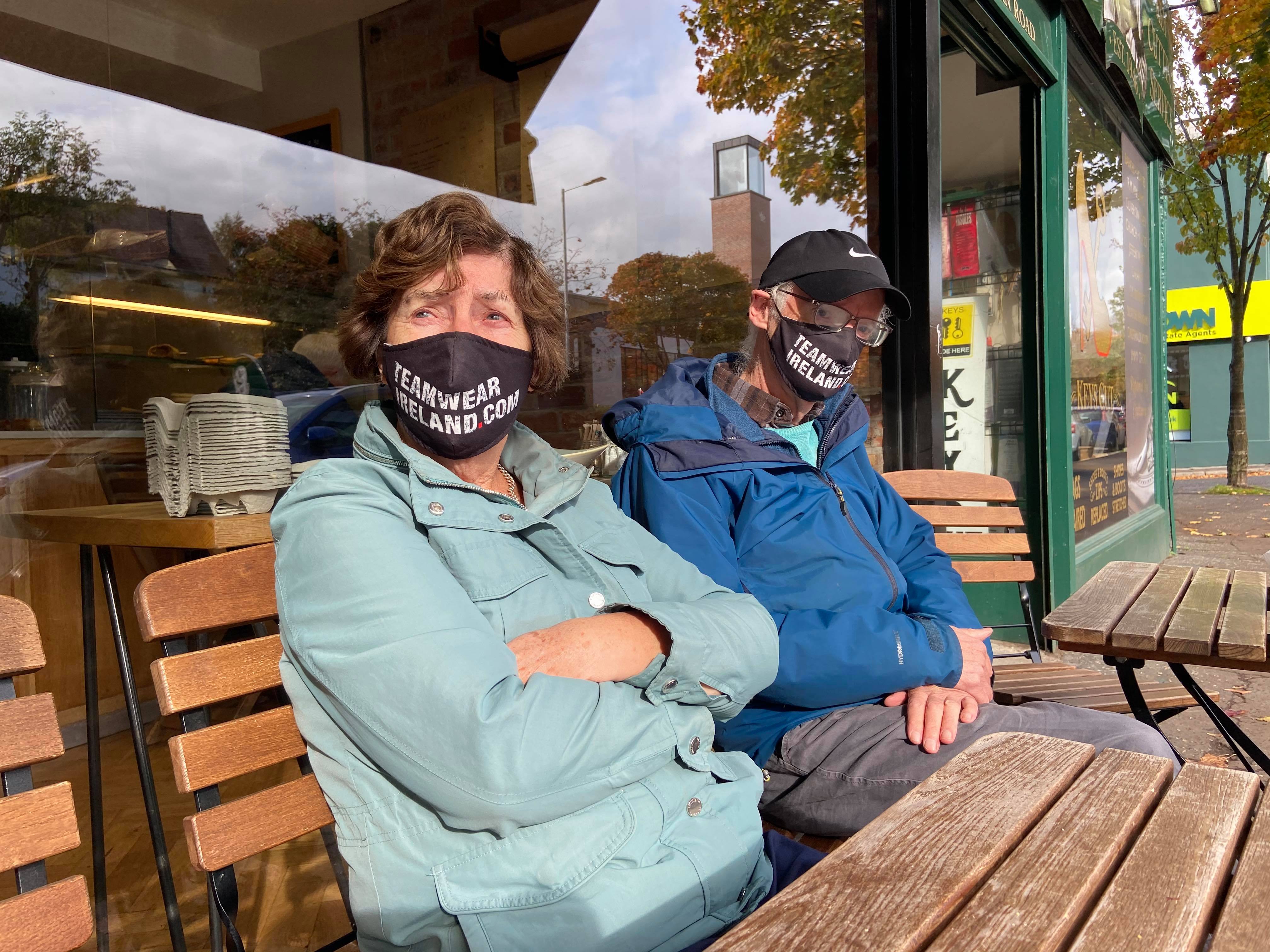 LOCKDOWN ON WAY: This couple outside a Belfast café were pictured just before the new lockdown protocols come into force at 6pm this evening Thomas McMullan, Belfast Media Group

Here we go again, another lockdown, and just as we were all hoping things were going to return to, let’s just say, some kind of normality, as we approach Christmas.

Unfortunately, it wasn’t to be, and over the next month or so, many people right across the island of Ireland from Cork to Derry, Antrim to Kerry, continue to face into a national health crisis and also now, coming to terms with the scale of the economic catastrophe, which I feel is fast approaching.

One of the first things I did when the pandemic broke in March, was to buy a book about the Spanish Flu in 1918, as I was trying to get a feel for what happened back then, how did people react, how did people get through it.

The fascinating thing, set out really well in Laura Spinney’s “Pale Rider”, is that most of what happened over 100 years ago, is happening right now, including the wearing of masks, the shutting down of schools and the economy, along with the absolute pandemonium we are all now living through.

In April time, and given the fact I was locked at home with my two kids, I decided to try and use my time in a more productive manner.

An avid listener of podcasts over the years, I launched Money and Plants, a business and health podcast, to try and get some information out to people, which might empower, inspire and educate them to make better decisions in their own life.

Six months in and fifteen shows later, with over 5000 downloads to date, the exercise has proven a small triumph for me, and thankfully those who appear to be enjoying the show.

This week I released a special edition of the podcast, when I got to speak to the Finance Minister Conor Murphy.

In what is a wide ranging and very interesting conversation, I speak to Conor about the role of his department, it's responsibilities to the executive, and what is expected of him in terms of his own skills and characteristics, to fulfil the job to the best of his ability.

We discuss what it costs to run N Ireland, what we collect in taxes and also what the subvention is from Westminster, along with his frustration at the lack of funding being provided by the British government to mitigate the damage the pandemic is doing to our economy.

This is my most important conversation to date, and I wish to thank the Finance Minister for his time and setting out the scale of the task at hand.

There is no doubt we are living in incredibly difficult times, however please remember there is always hope.

In the words of the great Viktor Frankl “between stimulus and response there is a space.  In that space is our power to choose our response.  In our response lies our growth and our freedom”

The problem has to be solved in London. @BorisJohnson @RishiSunak need to provide the funding NOW in form of NI Covid Recovery Fund!!!
We have NO BORROWING capacity, and it's regretful, we literally are now begging the British government for financial support! https://t.co/ly2Equ3FUw

Conor Devine is the founder of GDP Partnership, a debt advisory and real estate business based in Belfast. 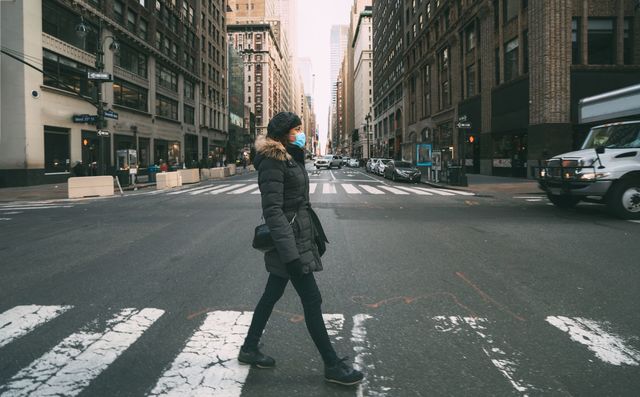 CONOR DEVINE: Some words of advice for businesses feeling the Covid crunch