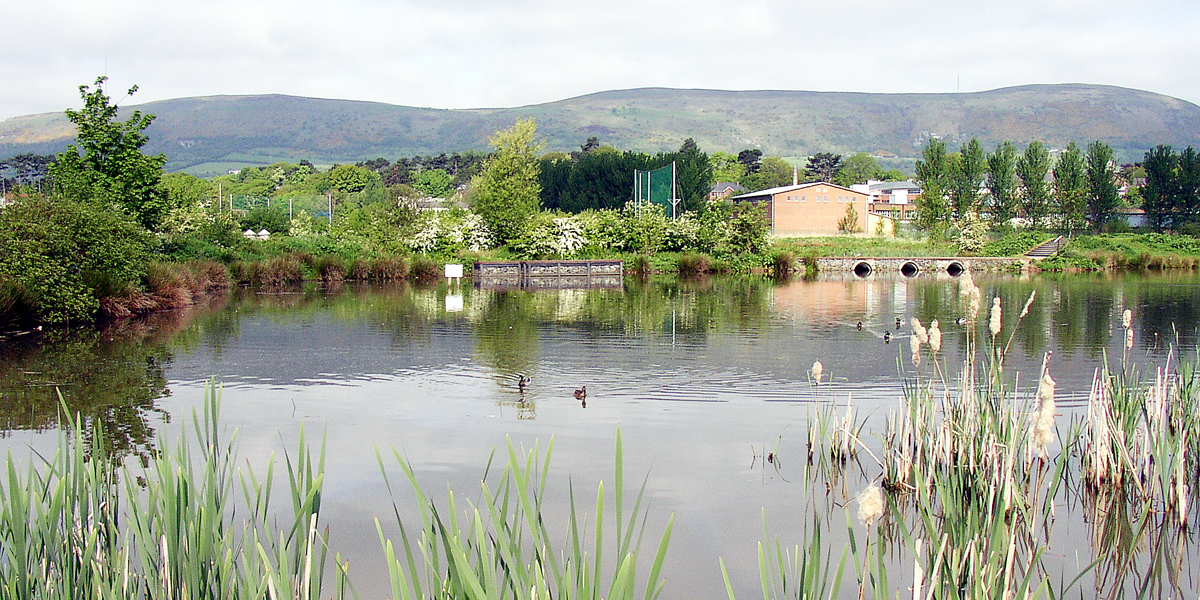 The site has over 120,000 members who have posted messages highlighting locations right across the island where the secret liaisons regularly take place.

On the more popular swinging page, Antrim is second only to Dublin with 10,625 and 34,020 posts respectively. Hook-up sites on the Glen Road are identified for those wishing to follow a lead car to the location of swingers parties.

And what happens if you go down to one of the listed areas and aren’t sure what to do? Well, the website covers that scenario in its ‘Guide to Swinging’.  They also have tips on ‘What’s Normal’ – just so you don’t make a fool of yourself…