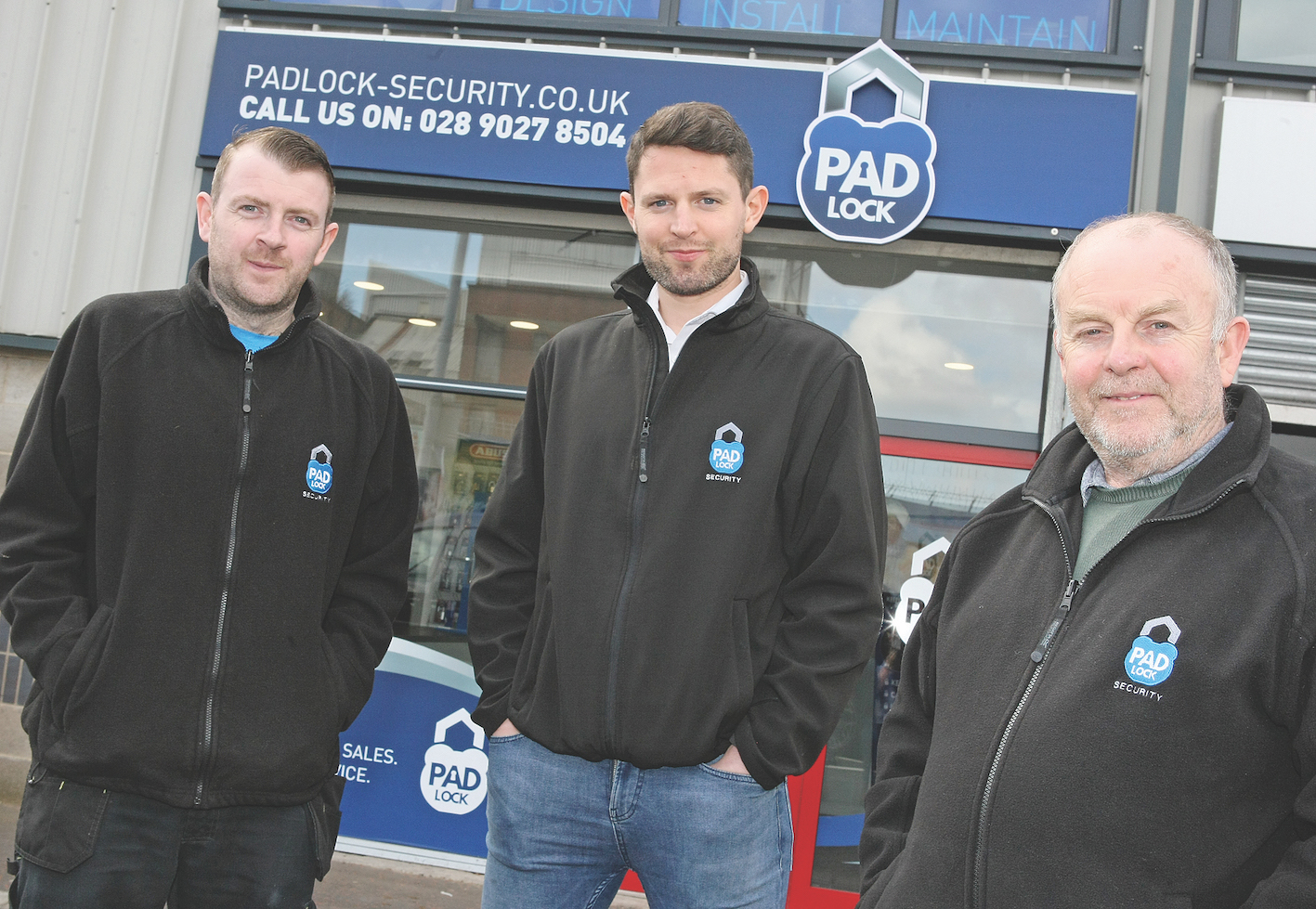 A Belfast business owner says small companies not eligible for government support during the Covid-19 pandemic are facing collapse.

PLS Locksmith owner Frank Cahill said subletting business tenants, who are not responsible for rates bills, are unable to avail of the Executive's £10,000 small business grant.

Under the government’s terms, only businesses in receipt of small business rate relief or rural rate relief can claim the grant.

Mr Cahill said the stipulation means that firms like his are “falling through the cracks".

“Because we are subletting a part of a building in the Twin Spires complex, which we’re not paying rates for, we’re not entitled to the grants,” he said.

“Everything that we can save at this stage is something that is going towards survival. The cash flow is a big thing. We’ll have no income in the near future, so while we can pay the wages in April, I’m not quite sure that we can pay them after that.”

While Mr Cahill said the government’s general response has been good he insisted that its support measures had not “filtered through to the smallest of businesses”.

The mechanism that they’ve chosen to pay the grants on —  being a business rate payer — doesn’t cover all small businesses,” he stated.

“I was talking to some people who have received the £10,000 grant, and they are in a reasonable position at this stage. We’re still waiting to see if there’s going to be a second round of things, or if there will be a rethink or relaxation. However, if we don’t get the same level of support, our chances of surviving more that three months are slim.”