McGurk’s families hit out at Baggott 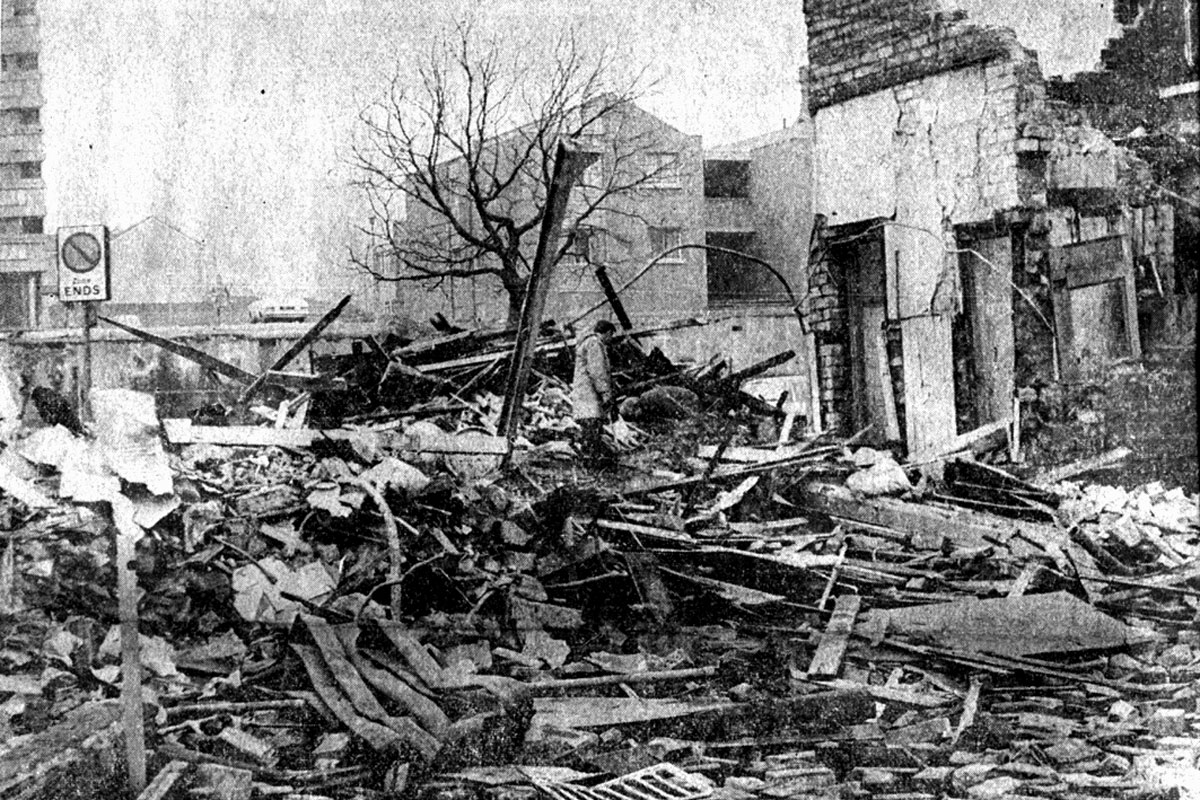 The familieS of the McGurk’s Bar Massacre have accused Matt Baggott of acting as “judge, jury, prosecutor and chief constable” after it emerged that he has again rejected the Police Ombudsman’s report in the atrocity.

The ombudsman’s report, published in February, found that the original RUC investigation the 1971 UVF bombing of the North Queen Street bar was biased, something the families have long since known.

But soon after it was published the PSNI chief declined to apologise and said that he believed all lines of enquiry were now exhausted, despite an ongoing Historical Enquiries Team (HET) investigation into the killings.

It emerged today that the Chief Constable has written to the British Irish Rights Watch and the Pat Finucane Centre, who are both supporting the families campaign for justice, to say that he could not accept the Ombudsman’s findings.

Ciarán MacAirt, whose grandmother Kathleen Irvine was one of fifteen people killed in the bomb, accused Matt Baggott of setting himself “above the law”.

“We are faced with a Chief Constable who is taking slight at the statutory body that we have in place to hold the police responsible,” he said.

“Today we reminded our peers in the Policing Board that the Chief Constable has to answer to them. The likes of the Policing Board and the Police Ombudsman were created after the Good Friday Agreement because we came from a society where we had no presence in the police force. He is setting himself up as the final arbiter and we believe he is on very shaky ground and we are fearful for wider society because we believe we have a Chief Constable who thinks he is above the law.”

Pat Irvine, Kathleen Irvine’s daughter, said they attended today’s meeting to let Matt Baggott know that they will be continuing their campaign for justice.

“The Chief Constable has rejected the Ombudsman’s report. He has set himself up as judge, jury, prosecutor and chief constable. How any reasonable, intelligent human being could argue there was no investigative bias is beyond belief. The RUC, with no evidential basis, blamed the IRA,” she said.

“It is highly likely that Matt Baggott had never even heard of McGurk’s Bar before February of this year. From the perspective of the victims it is a great pity it was ever brought to his attention. He has done a grave disservice to the families of the dead and the injured and the wider community in North Belfast.”